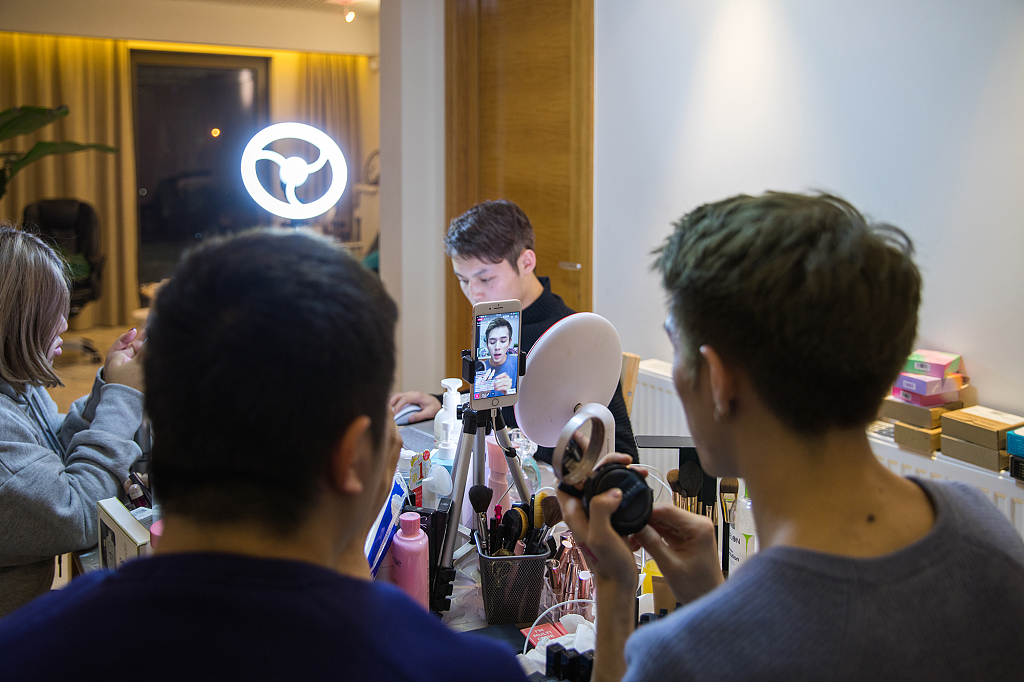 With millions of followers within a thumb’s reach on Chinese social media and e-commerce platforms like Taobao and JD.com, today’s influencers are a new breed of KOLs who can cash in millions of dollars within minutes, and out-sell many of the traditional retailers including wine merchants.

Here are three influencers in China who are redefining the country’s retail landscape including one who’s reportedly outperforming 60% of listed companies in the country.

Scroll through the pages below to find out who they are.

0 comments on “These are the Chinese influencers outselling wine importers”