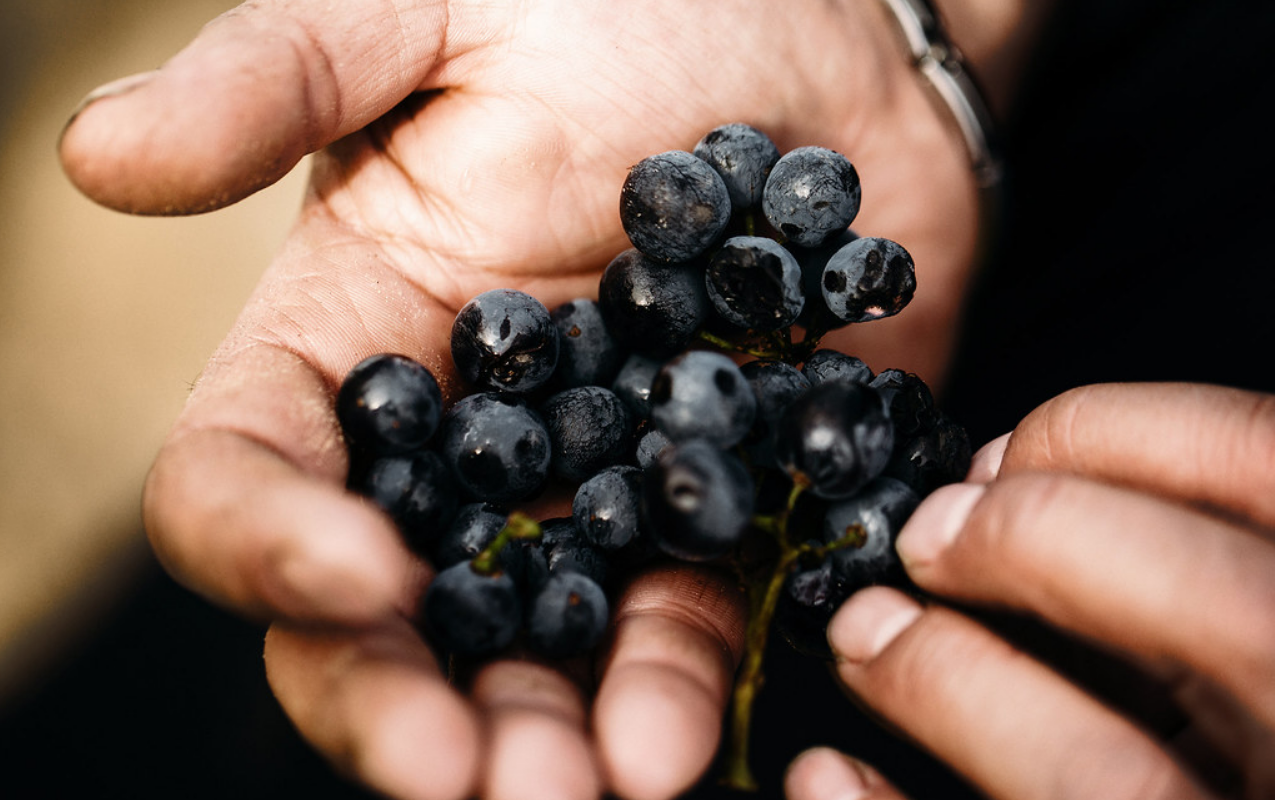 In an interview the ABC, Chief of Australian Grape and Wine Tony Battaglene says the 2020 Australian wine grape crush has dropped by one fifth because of weather, drought, and bushfires.

The smaller crop was expected by many industry professionals as Australia has been in the grip of three years of drought.

The year 2020 has been described as the smallest Australian vintage in living memory at between 1.4 million and 1.5 million tons against an average of 1.75 million tons.

The Australian wine industry bodies are always conservative at this time about estimates and the full facts will be available within 4 weeks.

Most Australians grapes come from three “River Regions” with a warm to hot climate and are not much seen on labels. They are the Murray River Valley in Victoria, the River land in South Australia and the Riverina in New South Wales.

They normally contribute around 1.1 million tons of grapes or approximately 73% of the grape crush. They could be 10% lower.

The cool to warm regions that comprise the rest of Australia on average produces 650,000 tons in a normal year and it is here the largest crop reductions will be found. They could potentially produce only 300,000 tons.

The reductions are spread unevenly within Australian wine regions.

Tasmania has had an average crop, 13,000 tons after several record crops.

Similarly, Western Australia is looking to be average or slightly below average.

The rest of Australia has not “dodged the bullets” of drought, bushfires and smoke-tainted grapes and is most likely to come in with crops 50% below an average crop.

It must be stressed these are preliminary numbers. The Barossa Valley is reporting that 2020 is a smaller crop than 2019, and for reference 2019 is the smallest crop since 2000. Some sources are suggesting an 80% reduction for both the Barossa and Clare Valleys.

Similarly, the rest of South Australia including the Adelaide Hills and Langhorne Creek, McLaren Vale are down at least 30% and in Coonawarra the Cabernet Sauvignon crop is below average.

Victoria and New South Wales have large areas of smoke-tainted grapes that were not harvested, and it is in these two states that most of the premium wine crop loss will be found.

The short-term effects of drought years are vines producing less bunches per vine and these have smaller berries with thicker skins which result lower juice yields. However, these smaller thicker berries can have excellent colour and higher quality tannins and are ideal for high-quality red wine production. After several years of drought, the vines reduce their crops, possibly a response to the ongoing dry times.

Expect many ripe”big” wines from South Australia as the grapes that survived ripened quickly to high sugars and the resulting wines can carry the alcohol and tannin that the berries produced. Winemakers I spoke to are very happy with them, great color, high quality aromatics, full-bodied and fine soft tannins.

Australia may yet live up to its nickname as “the lucky country” as the small 2020 crop comes at a time of severe international wine market disruption and it may be an advantage having less wine to sell into very disrupted markets.

We will know more within one month. For Chinese wine traders the message that there will be less quality wine available as the 2020 harvest wines filter through to the market. Taken alongside the Australian dollar declining in purchasing power against the RMB this is the time to secure supplies.

It is worth noting that sales of wines from 2018 and 2019 have been larger than the national inventory of wine from those vintages so supply is tightening up for importers at a time when Australian wine is excellent value.