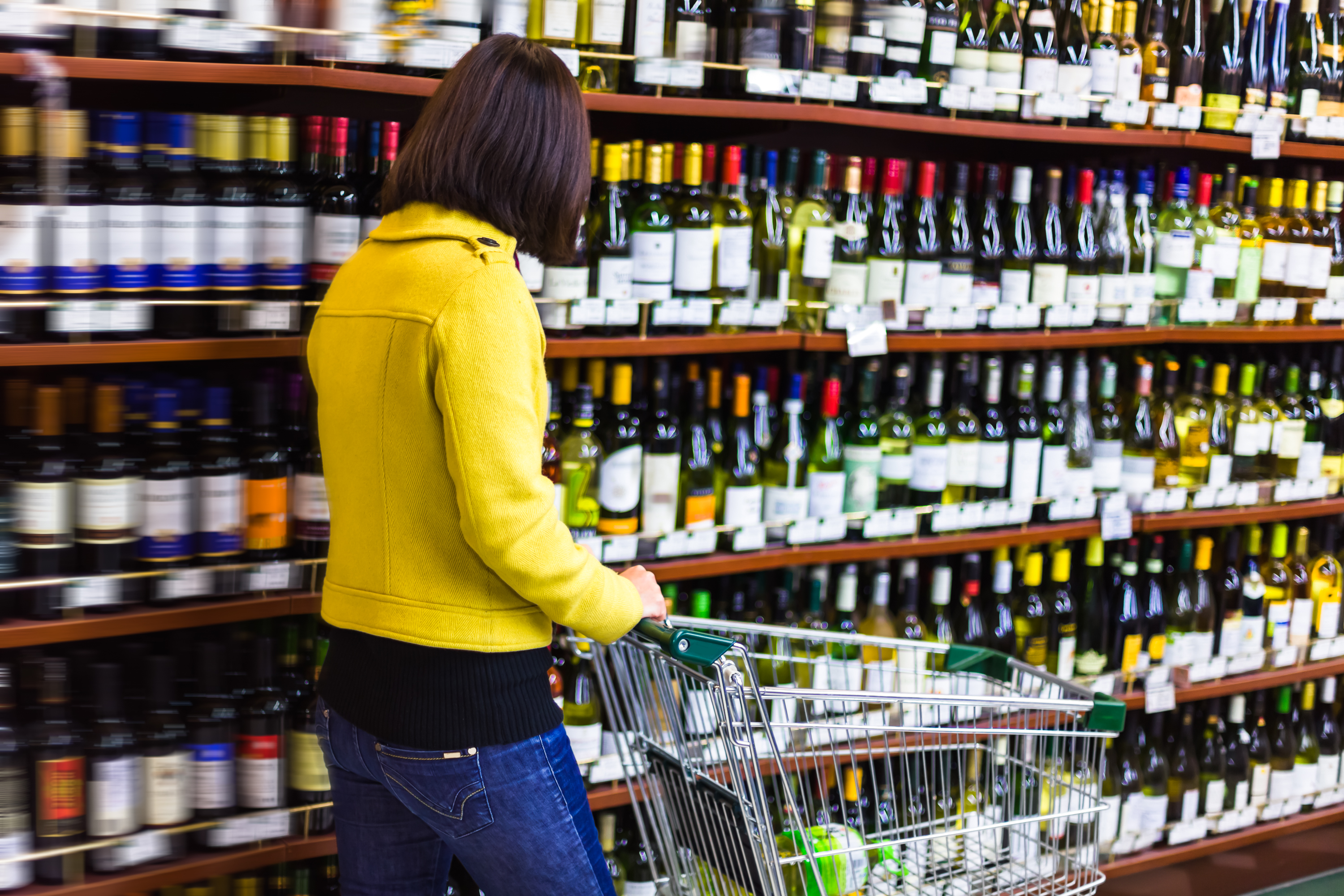 The first set of official figures released by China’s alcoholic drinks trade body confirmed what everyone was fearing that the country’s nationwide wine sales are taking a nose-dive during the COVID-19 outbreak, with some fearing the worst is yet to come.

China Alcoholic Drinks Association announced this year that in January and February, large-scale distilleries and wineries across the country achieved sales revenue of RMB 120.7 billion (US$16.9 billion), a year on year drop of 15.58%, with wine sales suffering the sharpest decline among all alcoholic beverages.

According to the association, domestically produced Chinese wine suffered a 40.82% drop in sales, and sales profit further plunged by 57.95% in the first two months of the year, a time when it is usually the high season for beverage sales thanks to the traditional Chinese New Year Festival.

However, this year Chinese New Year fell on January 25 which coincided with the time when majority of the country were placed under a lockdown due to the spread of the highly-contagious COVID-19.

Unlike Europe and the US, where supermarkets, off-license stores and online shops reported a dramatic rise in wine sales during the lockdown, the wine buying frenzy failed to translate in China, a country where vast majority of drinkers prefer the fiery Baijiu over wine.

For imported wines, official figures are yet to be released but a Chinese research company Huajing estimated that wine imports during the period dropped by 30.4% by volume and 28.3% by value year on year, which are slightly better than expected.

“For March-April, you will see drops of 50% at least or even more in May,” he warned, adding that the company’s wine sales in March suffered a 44% sales drop.

The country is slowly returning to work after over two months of lockdown, but fears of asymptomatic cases are still palpable coupled with growing imported cases.

As  Vino Joy News wrote earlier, recovery will take a long time for the wine industry.