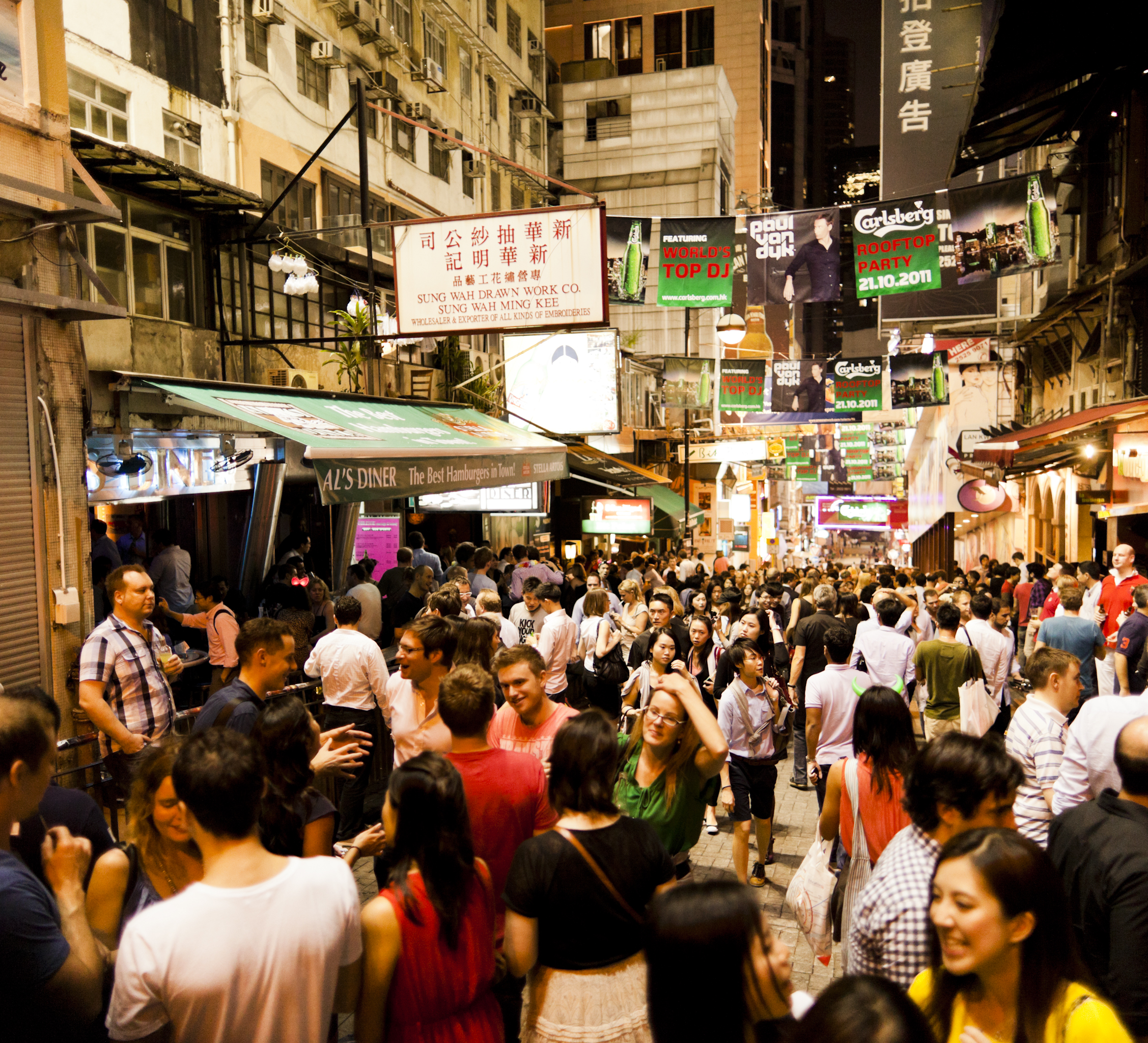 The Hong Kong government is ordering bars and pubs to close for two weeks starting from April 3 as it ramps up efforts to contain the spread of COVID-19, affecting at least 1200 premises in the city following the news that nearly half of new infected cases in recent weeks are linked to entertainment venues.

In a new measure announced last night, the government says that any premise that “mainly or exclusively” sells alcoholic beverages must be closed. Additionally, bar area inside a restaurant or a clubhouse will also be ordered to be closed but the restaurant and club can still operate.

A spokesperson for the Food and Health Bureau says offenders would be subject to a maximum fine of HK$50,000 and imprisonment for six months.

At the press conference last night announcing the new rule, the government says 52% of newly confirmed cases are linked to entertainment venues. Secretary for Food and Health Sophia Chan said the shutdown was needed given that 69 local Covid-19 cases involved visits to bars or pubs.

About 120 people linked to four bars in Lan Kwai Fong and Wan Chai were being quarantined after 16 coronavirus cases were tied to the venues, a government spokesperson revealed.

But the restaurant and bar industry warned a further blow to the already afflicted bar industry without government subsidy for the affected venues or bar staff.

Owners of bars and pubs also complained that they are targeted wrongly as there’s no link between alcohol and COVID-19.

Spokesperson from the bar industry at a press conference this morning complained the government is flip flopping after first introducing alcohol ban, then scrapping it followed by now a two-week closure. It also warned the ban will heavily hit wine and spirits suppliers.

As of today, Hong Kong’s total confirmed cases spiked to 802 as of this morning.

Last week, the government extended social distancing laws to ban gatherings of more than four people and ordered gyms and party rooms to shut. Later it added karaoke rooms, massage parlours and nightclubs to the list but sparing restaurants and bars if they meet certain requirements including spacing out tables at 1.5 meters distance.