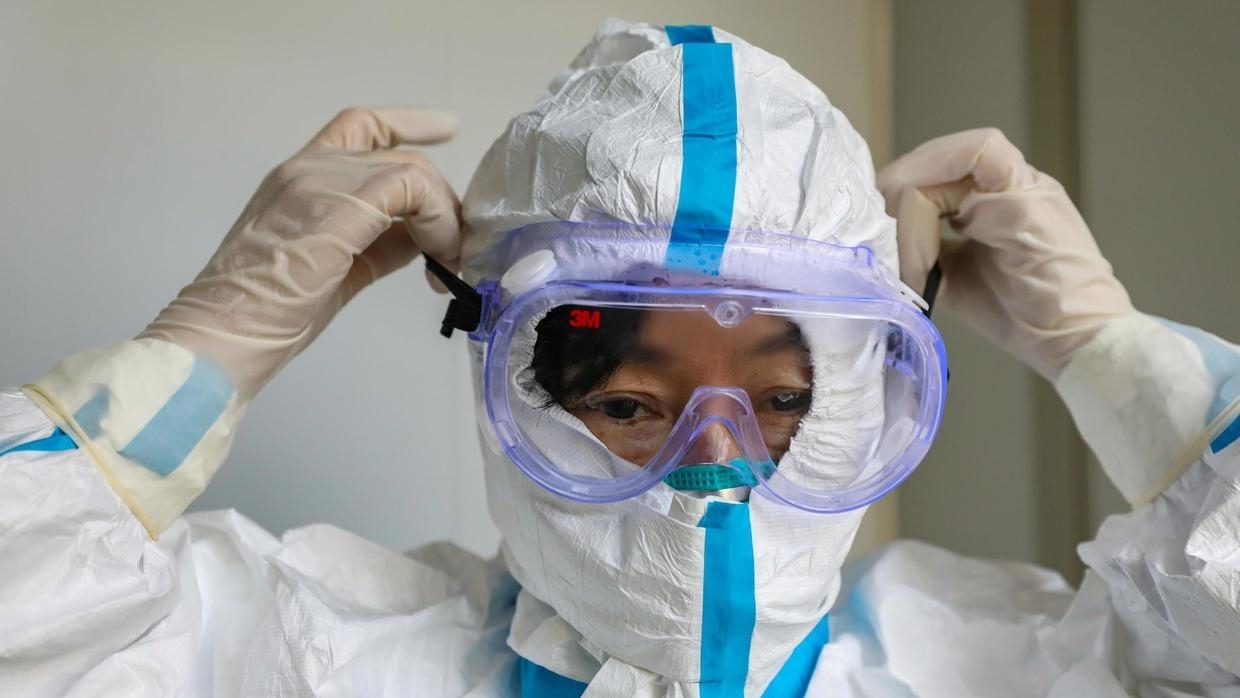 Medical workers in Shanghai who fought on the frontline to assist China’s worst-hit province, Hubei, during the COVID-19 outbreak will be treated with free meals at Bordeaux-themed wine bar in Shanghai as a token of gratitude for their hard work, the official wine trade body of Bordeaux, has announced.

Paradox, a French restaurant and wine bar sponsored by the Bordeaux Wine Council (CIVB), promised to offer the “white angels” free meals and discounted wines at its two locations in Shanghai from April 20 to 26.

Similarly, in China’s southwestern Sichuan province, close to 400 of hot pot restaurants promised to treat medical workers who fought in Hubei during the outbreak to free hot pot meals in the rest of the year, said the Sichuan Hot Pot Association.

Yesterday, more than 700 medical workers returned to Shanghai after they fought side by side with doctors in Wuhan, the epicentre of the outbreak in China, for over two months to contain the viral outbreak, that has grinded the country to a standstill.

In the thick of the outbreak, over 42,600 medical workers from across the country have been sent to fight the virus outbreak in Hubei province, according to state media.

As the situation inside mainland China slowly improves, medical workers are gradually returning to their home cities.

As a gesture to pay respect and gratitude, the wine bar is offering RMB 398 (US$56) set menu to doctors, nurses and medical workers who fought in Hubei for free, with a 25% discount of all wines, the trade body announced on its official wechat account.

Bordeaux, the most known wine capital, and Wuhan are two sister cities, which formed a friendly tie in 1988.

Collaboration between the two cities on cultural and economic levels, according to the trade org, is hailed as a model example.

Earlier in January, a Wuhan wine merchant was confirmed to have been infected with COVID-19 in Bordeaux, the first case discovered in the French wine region.