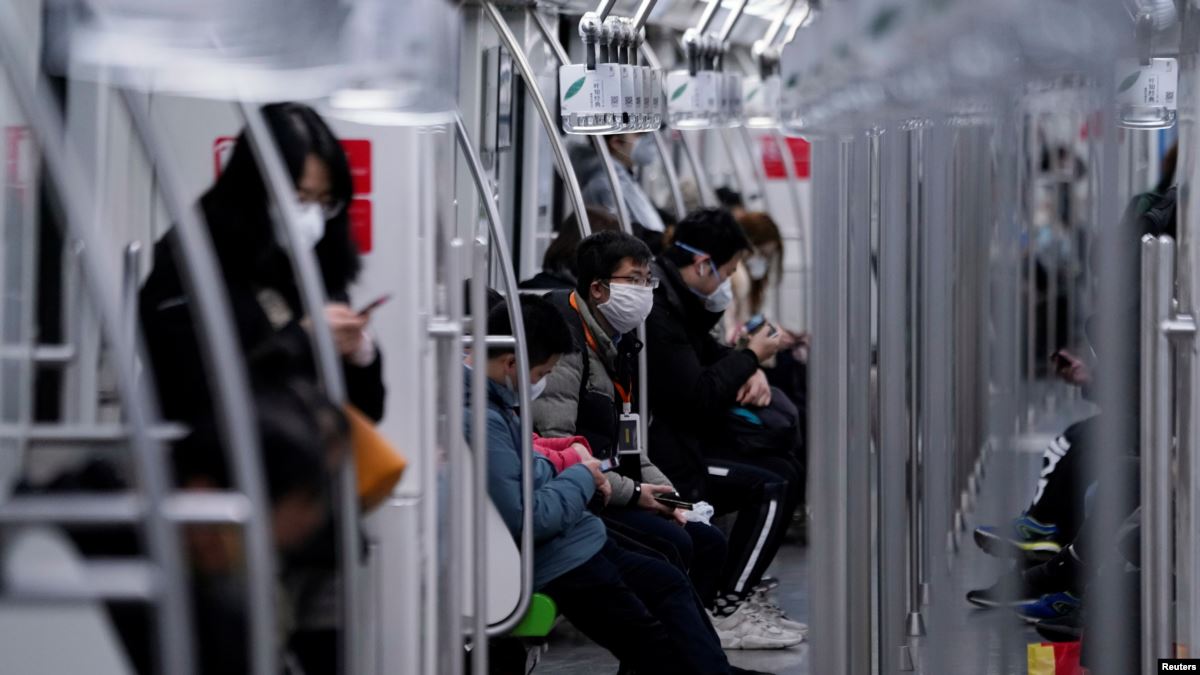 China’s wine industry is having arguably the biggest survival test since financial crisis in 2008, as many wine merchants who are already buffeted by sales drop in 2019 are now faced with the highly contagious novel coronavirus that’s evolved into the biggest economic threat to the country.

Restaurants, hotels and shopping malls look deserted for over a month nationwide, as the country races to contain the spread of the deadly virus that causes COVID-19 disease.

Domestic consumption across different sectors during Chinese New Year in late January and the following month virtually disappeared as millions were placed under quarantine, and global supply chain from Apple mobile phone production to automobile manufacturing in Japan were disrupted as most production in the country halted to limit human contacts.

The direct impact on wine is significant. “Coronavirus has heavily struck the wine industry by giving a quasi-empty Chinese New Year, which is a traditional consumption season (gathering, gifting etc.),” says Xiao Hua Yin, vice president and marketing manager for Wines of Chile in Asia, when interviewed by Vino Joy News.

“Restaurants and shops are closed for one month (end of January to end of February) across China, and people are advised not to gather together. The only wine consumption scenario is drinking wines at home with one’s stock. Even if some wineries have online shop, the logistic is disrupted because of the shortage of delivery personnel,” he continued.

Chile ranks as the third biggest wine importer to China by value, and its success in China and other Asian countries is expected to be celebrated at the upcoming Vinexpo Hong Kong as Country of Honour, which is now postponed to July due to the virus outbreak.

The association was planning a series of promotional activities across China to raise awareness on Chilean premium wines including at Chengdu wine and spirits fair, its flagship event 90+, Campaign with Hema Fresh and ASOEX (The Chilean Fruit Exporters Association) and digital campaigns with KOLs etc.

But like all the other wine associations and wine event organizers caught up in the outbreak, original planning is now derailed, Xiao Hua said, adding sales for wines of all origins will be “very low” in January and February including Chile.

Similarly, Wine Australia, the wine trade body promoting Australian wine exports, earlier postponed its annual roadshow in China. The global spread of the virus beyond China later prompted it to withdraw from this year’s Vinexpo Hong Kong altogether, its CEO Andreas Clark announced two days ago despite Vinexpo’s change of date to mitigate impacts of the spread.

This would raise serious questions about Vinexpo Hong Kong’s attendance and regional influence, now that Wine Australia, which represents wineries and growers that make up the world’s fifth biggest wine exporter and No. 1 wine supplier to China will be visibly absent.

Even in Shanghai, located thousands of miles away to the east of Wuhan, the epicentre of the outbreak, the impacts are far-reaching. “The outbreak has made people unable to leave home, and prevented international visitors from visiting China. This led us to lose a lot of clients, and dealt a huge blow to our daily diners and group clients,” Felix Zhang, head sommelier at Hakkasan restaurant in Shanghai, told Vino Joy News.

Located in the illustrious Bund 18 building, the restaurant is the brand’s first location in China and opened its doors in March 2014. Business meal and corporate dining, according to Zhang is “almost non-existent” amid the outbreak. “This hugely impacted wine consumption at the restaurant,” he admitted.

The only growth he saw during the outbreak is delivery services. The restaurant partnered with China’s biggest delivery app Meituan to offer delivery to clients at home or in offices, as the country gradually returns to work.

“The biggest problem to recover is not from sales but from financing or not clients that are not paying,” Alberto Fernandez, managing partner of Torres China, told Vino Joy News.

Founded in 1997, the importer ranks among the country’s top 10 biggest wine importing companies in mainland China. The company’s February projection was -85%, due to the strict lockdown measures across the country. “For March, I feel it will be -60%, April -30%, May -10%, and rest of the year hopefully not more than -5%,” he estimated frankly.

The only sliver lining is that February’s sales drop was 80%, slightly better than expected, he added, but overall the country’s wine sector will likely see notable drops as earlier China’s wine trade association warned of “cliff-like” sales drop.

“I have been in this market for two decades and I can say that this is far worse than SARS epidemic as back then the Chinese economy was much more robust. We expect companies to fail, clients to delay payments and customers to restrict their purchases significantly. At least we are seeing fewer cases confirmed in China outside the most affected areas,” Alberto admits in another interview, warning of wine sales drop of at least by 20% for the whole year.

Challenges of resumption of work

Even though gradually more companies are returning to work, as infection numbers drop in Wuhan and outside of the city,  resumption comes with a lot of complications and costs as well, as merchants complained.

In Shanghai, companies have to apply for permission for resumption of work and only these permitted can return to work, according to local government directive.

Additionally, companies are required to fill out health forms for staff and health declaration and are only allowed to resume work if they can supply daily masks for employees in cities like Chengdu in southwestern China.

“One mask one person alone would scare off how many importers who were planning to resume work?” one Sichuan-based importer Huang Lin told Chinese drinks publication Jiuyejia, as medical resources are still limited in stock. He estimated that as many as 80% of local wine stores remained shut in February.

For most, staff are still advised to work from home and a growing number of merchants in mainland China and Hong Kong have asked staff to take unpaid leaves to save costs in difficult times.

“Hopefully in May or June when it’s all over, people can resume to normal life and work. Hopefully by then, there will be more consumption for dining and wine,” Zhang of Hakkasan added.