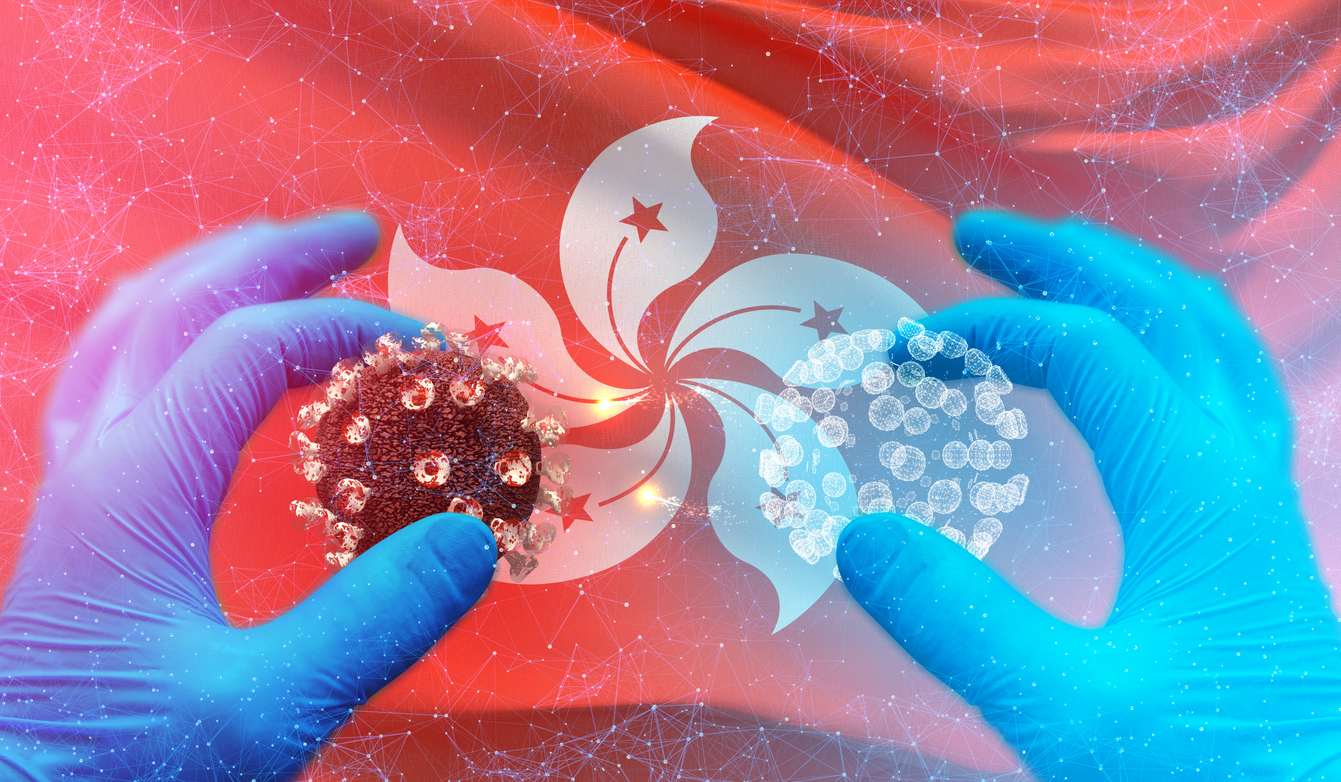 Wine merchants in Hong Kong started the year of 2020 optimistic. Then came the coronavirus pandemic. Survival more than profit is now the top priority for the city’s 4,000-strong merchants.

In January, things were starting to look up for Hong Kong’s wine importers and suppliers coming off a year rocked by months of massive and sometimes violent anti-government protests. Restaurants were buzzing and reservations were full leading up to the Chinese New Year in late January.

By the end of January when mainland China placed 1.4 billion people under a nationwide lockdown to slow the virus spread, it has become clear the novel coronavirus will uproot conventional business entirely on both sides of the border. With restaurants shattered and social distancing paramount, on-premise and in-store wine sales plunged nearly to zero.

With the closure of bars, pubs and hollowed-out hotel rooms and restaurants under Hong Kong government’s strict social distancing rules, overnight wine importers were fearful the knock-on effects of the dining and retail gloom would bankrupt many, who admittedly are still reeling from months of social unrest.

Now, online wine sales which always played second fiddle to in-store or restaurant sales, has taken a new important role in the age of social distancing, particularly for wine merchants that are heavily skewed towards on-trade sales.

Watson’s Wine, the city’s biggest wine retailer owned by Hong Kong’s richest man Li Ka-shing with close to 30 stores across the city, like many of the city’s wine retailers was hit hard by the outbreak.

“Of course, our restaurant business and our retail stores have been enormously impacted but our online demand has gone up significantly. Pleased to see that our website and our logistics have coped admirably,” says Jeremy Stockman, deputy managing director of Watson’s Wine.

Falling short of disclosing the make-up of online wine sales in the retailer’s overall business, Stockman however admits its share is increasing, a strategic pivot spurred by last year’s anti-government protests and the virus outbreak.

“It has been an increasing element of our total business from some time now but the difficulties last year and this year have increased this further,” he explained.

The store’s fine wine collections, which are normally the go-to section for mainland tourists who are allowed to carry back two bottles of tax-free wines from Hong Kong to the mainland, saw a drop in foot traffic and sales.

The slump in some fine wines in local market, as he explains is due to the fact that collectors “already have extensive collections.”

For Northeast Wines and Spirits, a local wine and spirits importer and distributor, the company’s online wine sales boomed. As a result, the share of online sales in the company’s overall sales make-up jumped from its usual 10% to 40%, says the company’s managing director Betsy Haynes.

“From February & March, online sales increased by 100% month on month, April was a 25% increase compared to previous month,” she added, detailing the surges in sales through the company’s online retail platform Wine n’ Things.

The spike is partly driven by the company’s swift action to slash minimum order charge to HKD 800 (US$103) down from HKD 1000 for free delivery to encourage stay-at-home wine consumption. A few other merchants in the city including Watson’s Wine also employed this tactic to promote sales.

The result is that the merchant hasn’t seen consumers tightening up wallet in the virus-affected months. “In this respect, we saw customers buying more premium products and also on a more regular basis,” she explains.

“Our weekly orders have increased by around 75% since mid-March compared to the three months before it – and we’re seeing similar results in our other markets,” says Vivino’s vice president for Asia Pacific, Morten Fillipsen, who is instrumental in expanding the app into Hong Kong market in 2018.

The app now boasts 379,000 registered users in Hong Kong and sells over 14,000 wines by 24 merchants for the local market, according to Fillipsen.

The sharp uptick, however, does not necessarily translate to sales increase for Hong Kong’s overall wine consumption, as online sales gain is most likely compensating for the loss in deserted restaurants and retail stores, he cautions.

“In Hong Kong, we see the same level of bottle scans in our app as before the outbreak, which could mean that people are drinking the same amount of wine as before, but they’ve just shifted to buying online and consuming at home,” he expands.

The app’s wine sales by value saw an uptick of 46.09% from March to April, while its sales in Feb to March declined by -8.19%, says Tomy Wu, founder of the wine app which counts over 8,000 registered users.

Different from Northeast’s Wine n’ Things, Wu noted that buyers during the outbreak and economic uncertainties, are trading down on wines. “The cart size actually dropped from January to April. That mean people are spending less per order,” he says.

Hong Kong this week has relaxed social distancing rules after experiencing zero domestic cases for over two weeks. Bars and pubs will be allowed to reopen on Friday, while rules on restaurant gathering will be relaxed.

The real question though –  as Hong Kong reports the sharpest Q1 economic decline of 8.9% on record – is if the city’s drinkers and revelers might sober up to the dead drum beat of crumbling economy and looming fears of returning protests.