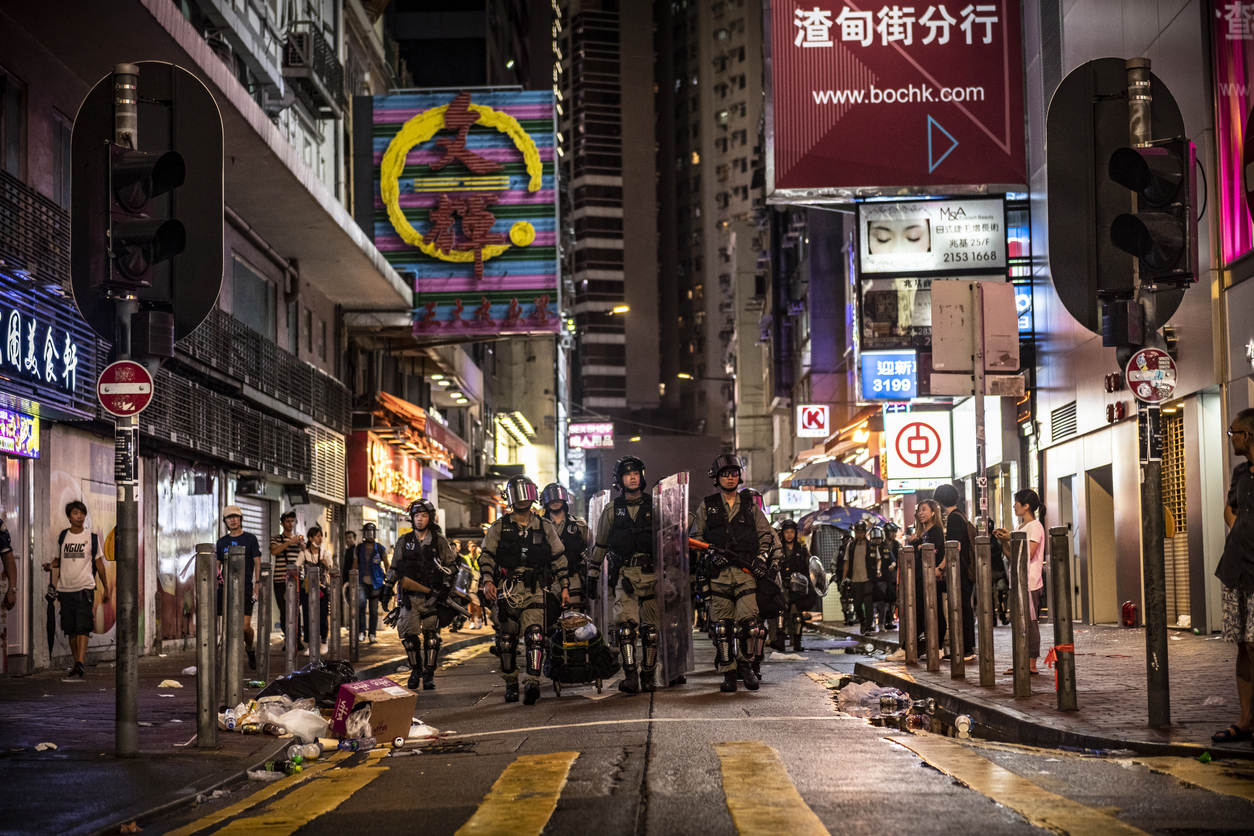 Hong Kong’s struggling retail business just experienced its worst slump in October, down by 24.3% year on year, the worst performance since the start of government records in 1981, deepening woes for the city’s retail and hospitality sectors, as mass layoffs are expected in the coming months.

The city’s Census and Statistics Department released that retail sales in October dropped 24.3% to HK$30.1 billion (US$3.86 billion), after tourist numbers plunged 43.7% in the same month, which normally is a peak shopping season for mainland holidaymakers during the seven-day golden week holiday.

The grim figures also compound woes for the city’s economy which is already in recession, first time in a decade, buffeted by monthslong anti-government protests triggered by now-withdrawn extradition bill.

The city’s unemployment rate in the three months to October rose to 3.1%, according to Hong Kong’s Financial Secretary Paul Chan, and restaurant business was particularly hit hard, he noted.

“The dining sector is the hardest hit, with a 6.1% jobless rate, a new high of six years,” Chan said in his address to Legislative Council. During the protesting monthslong, many hotel and restaurants staff are forced to take unpaid leaves to buffering slumping sales.

Wine importers in the city that talked to Vino-joy.com all reported sluggish sales this summer, with many relying on on-trade sales in particularly hit the hardest.

A survey published by the Hong Kong Retail Management Association this week further warned of troubles for the city’s retail business.

Among 30% of the 175 companies surveyed by the association, they said that if economic situation did not improve next year, they will lay off an average of 10% staff.

Meanwhile, nearly all companies surveyed (97%) said they are losing money during the protesting months. Many said they will scale back business or even worse, fold their business in the coming 6 months, according to the association.

Roughly 7,000 companies in the city’s retail sector would go out of business as a result, according to the association’s estimate.

“This is the worst on record,” the association’s chairwoman told SCMP. “We don’t know when it will get to the bottom as it is uncertain when peace will be restored to society. Even if it stabilises, it will be a long road before Hong Kong rebuilds its international reputation and tourists return to the city.”