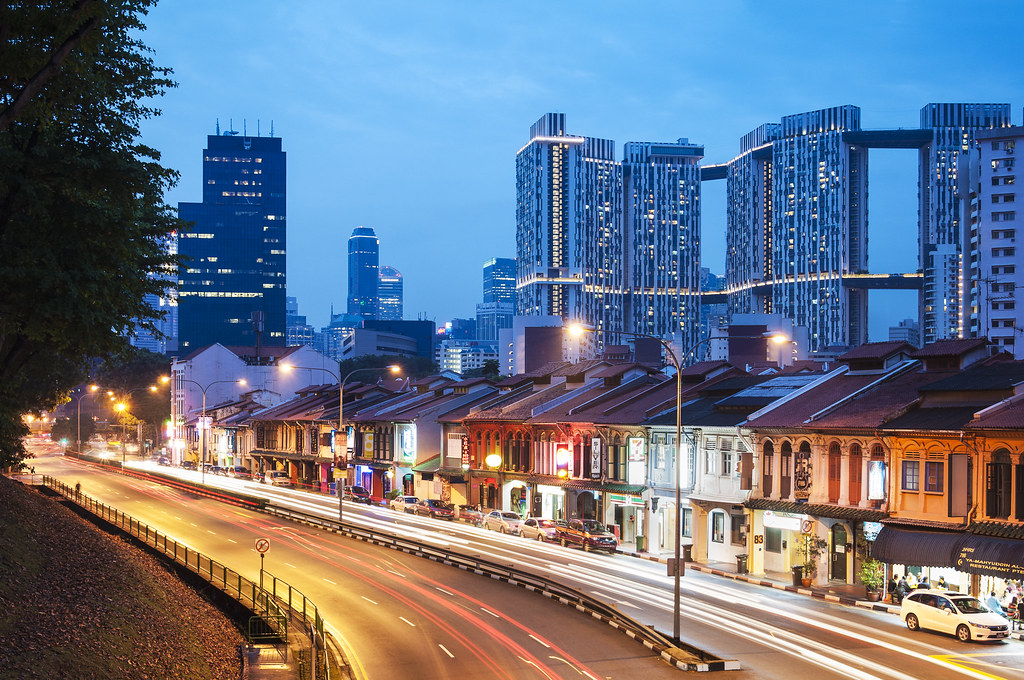 The stretch of nightclubs and karaoke bars along Kampong Bahru Road (Blair Plain Conservation Area) will be a thing of the past in the near future.

The area – near the historic Tangjong Pagar Railway Station built by the British – has some of the oldest buildings (built around the 1920s) still standing in Singapore.

In a letter to residents dated 20 April 2020, the URA or Urban Redevelopment Authority of Singapore informed:

URA will be phasing out nightclub/karaoke lounge use along Kampong Bahru Conservation Area to address recurring disamenities arising from  their operation.

The decision is taken in consideration of the image and character of the Blair Plain Conservation Area, as well as in response to feedback and survey responses from building owners and their representatives in the area.

The article first appeared in www.chngpohtiong.com, and the original article can be read here.