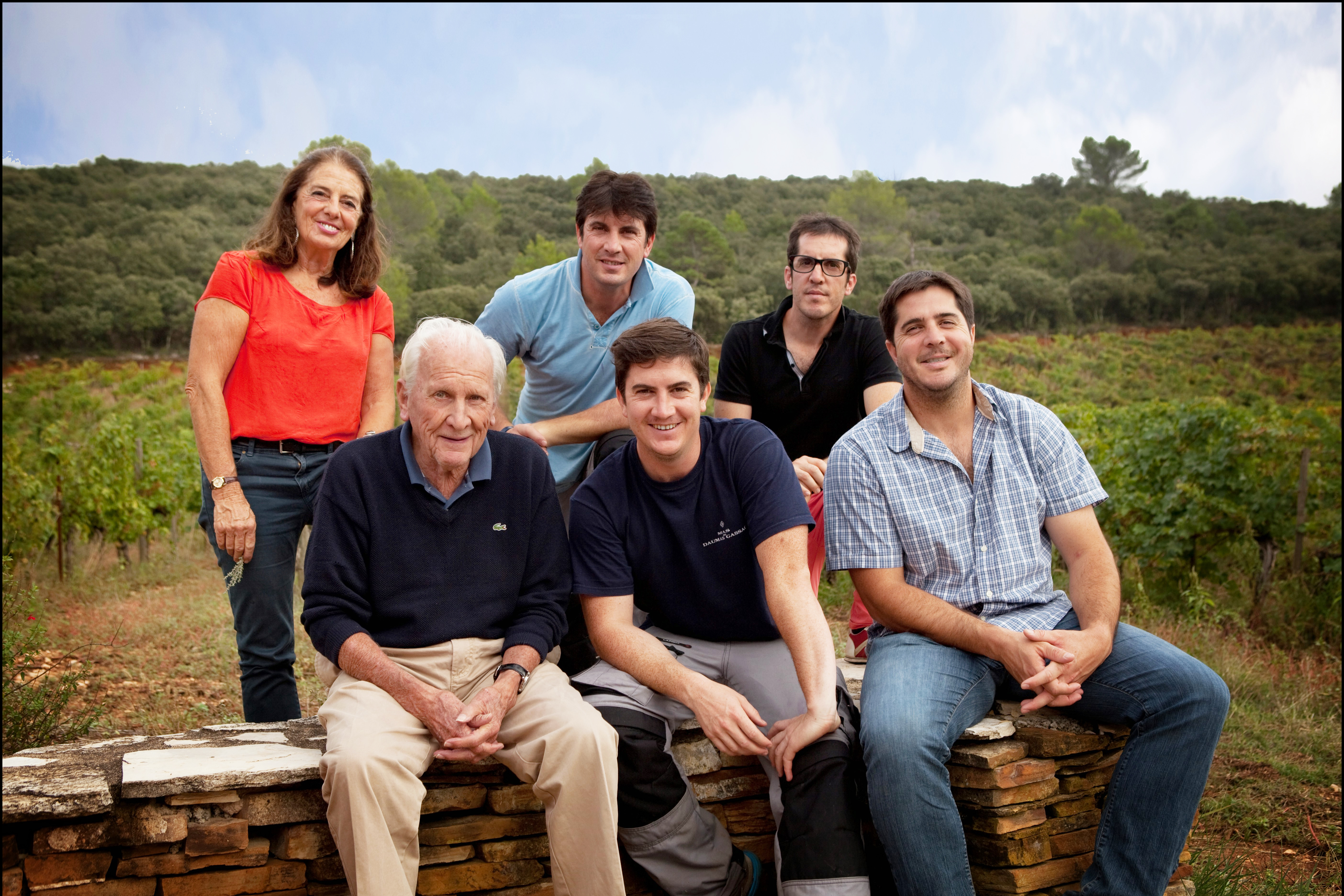 Created in 1972 by Véronique & Aimé Guibert de Lavaissiere, Mas de Daumas is credited for revamping and polishing the image of France’s Languedoc, which for years was considered the lesser known wine region, paled in comparison with Bordeaux or Burgundy.

The winery is recognized as groundbreaking for capturing the world’s attention by producing the region’s first Grand Cru wine. Made from a blend of 20 to 25 grape varieties, Mas de Daumas Gassac was praised by critics as “Lafite of the Languedoc” for its long ageing potential in both red and white.

Speaking of the partnership, Basile Guibert, the second-generation family member, explains: “The partnership between Gassac Estates and CWS Fine Wines has its origins with the actual HK Director, Wilfried Sentex. Many decisions are about people and how we understand each other, how much we share values & vision.

“It only took few minutes to see we were sharing similar thoughts and vision…. and when you see how CWS Fine Wines & Wilfried have set up such a portfolio, it’s like a storm of freshness hitting Hong Kong.”

Headquartered in Bordeaux, CWS was established in 2006 and counts itself among the finest Chinese distributors for on-trade and gastronomy. It expanded beyond mainland China to Hong Kong last year.

The company earlier was implicated in a public relations scandal in China involving Champagne Deutz as its exclusive distributor in the market when Patrick Rosset, the son of the Champagne house’s CEO, publicly published discriminatory comments on China over coronavirus.

The importer later distanced itself from Rosset’s comments to salvage its reputation.