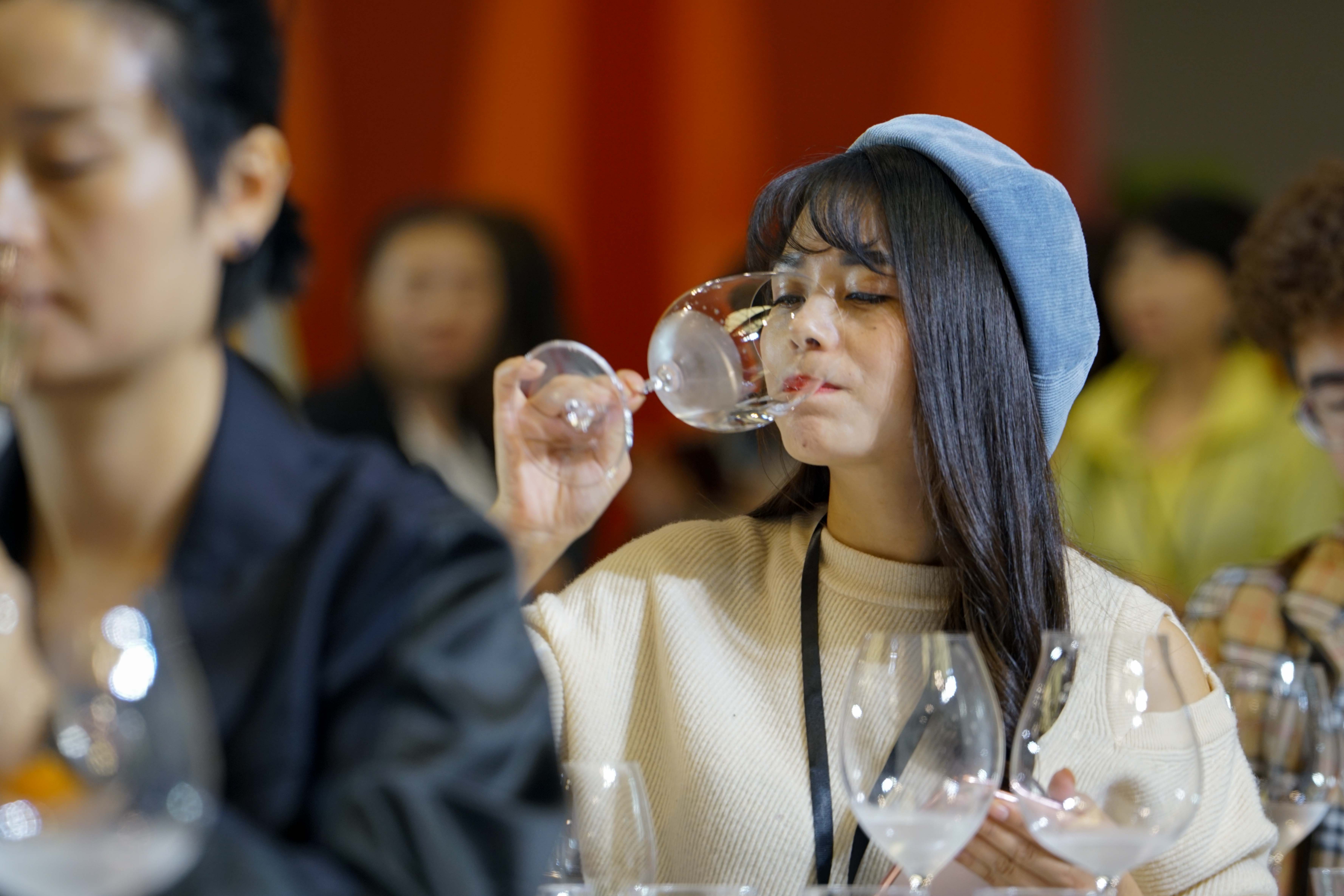 Rumors of Vinexpo’s ill-fated Hong Kong edition swirl as news of its cancellation is expected to be announced in coming days, due to the threat of coronavirus pandemic and global travel restrictions.

Vinexpo Hong Kong was originally scheduled to take place in Hong Kong in May this year, but due to earlier outbreak in China and Hong Kong, the fair was postponed to July 7-10.

However, as the virus moves westwards to Europe and the US, it becomes increasingly worrying that the fair will lose not only its biggest visitor group from mainland China but also its biggest source of exhibitors from Europe.

Vino Joy News has reached out to Vinexpo for confirmation. Its Public Relation team in China said there’s still no official confirmation from France at the time of the publication.

When reached by email, its senior PR officer Camille Malavoy in France replied: “We cannot comment for the moment but will definitely keep you posted as soon as we have further information to share on Vinexpo Hong Kong 2020.”

The Biennial wine fair in Asia’s wine hub Hong Kong attracted over 17,600 visitors with majority from mainland China (over 7,000 visitors), and about 1,500 exhibitors from 30 countries in 2018, according to data released its website.

Rumors of its cancellation or postponement surfaced weeks ago despite it pushing the dates from May to July when hosting city Hong Kong announced a travel ban on foreign arrivals till late June. The fate of the wine show was thrown into doubts when Chile, the designated Country of Honor for the 2020 edition, has announced that it will withdraw from this year’s edition, joining a growing list of wine organisations including Wine Australia that have decided to skip this year.

Commenting on the rumored cancellation, wine critic James Suckling, told Vino Joy News, “If it’s true, it’s a shame that Vinexpo in Hong Kong is cancelled this year. The wine trade here is still buoyant and selling wines. And it’s important to have events here to give stimulus to what remains the most concentrated, dynamic wine market in Asia.”

The wine critic has also decided to move his annual Bordeaux Confidential event in Hong Kong to an earlier date in June (1-5), where the city’s wine trade can taste barrel samples of Bordeaux 2019 and older vintages.

The tasting might provide an opportunity for the city’s wine merchants to evaluate Bordeaux 2019 vintage when the annual En Primeur campaign in April was cancelled in France due to the Covid-19 pandemic.

According to Suckling, the Bordeaux Confidential event this year will be conducted over five days from 10 am to 6 pm at his wine bar in Central in a sit-down tasting format to conform to health guidelines and limit contacts.

While other major wine fairs including Prowein Dusseldorf early on more decisively moved the date to next year altogether, Vinexpo’s dawdling drew complaints for lack of clear timeline and professionalism.

“Whilst it is true that nobody could have truly anticipated the scale of the impact of the COVID-19 pandemic, I do think certain major Exhibition organisers could have had greater consideration to their clients rather than their own self-interest. Some did indeed see the likely scale of the impact and gave their clients due notice of cancellation, others did not, or worse, simply announced a postponement, followed by yet another postponement,” comments David Lucas, who worked as the regional general manager of Wine Australia’s North Asia market and currently as Managing Partner at MSI Asia.

China’s biggest wine fair, China Food & Drinks Exhibition (Chengdu) was first postponed from March to May, but on April 17, its organizer announced its second postponement, as Vino Joy News reported.

Similarly, Vinitaly earlier was rescheduled from April to June before moving it to April 2021, as the virus spreads.

“Attending any professional exhibition is a costly exercise and involves considerable effort and preparation – keeping clients waiting (as organisers probably try to avoid the Force Majeure trigger in their contracts) is highly unprofessional in my humble opinion,” Lucas opined.

“Several Wine Associations saw the impractical “waiting” as unreasonable and took their own actions – this is to be applauded. Maybe hindsight is a wonderful thing, but greater awareness and care for the scale of what is involved for companies in exhibiting would go a long way to avoid these problems in the future.” he added.

Although the fate of Vinexpo Hong Kong is hanging by a thread, Vinexpo Shanghai is still planned for October 21-23 at the moment.