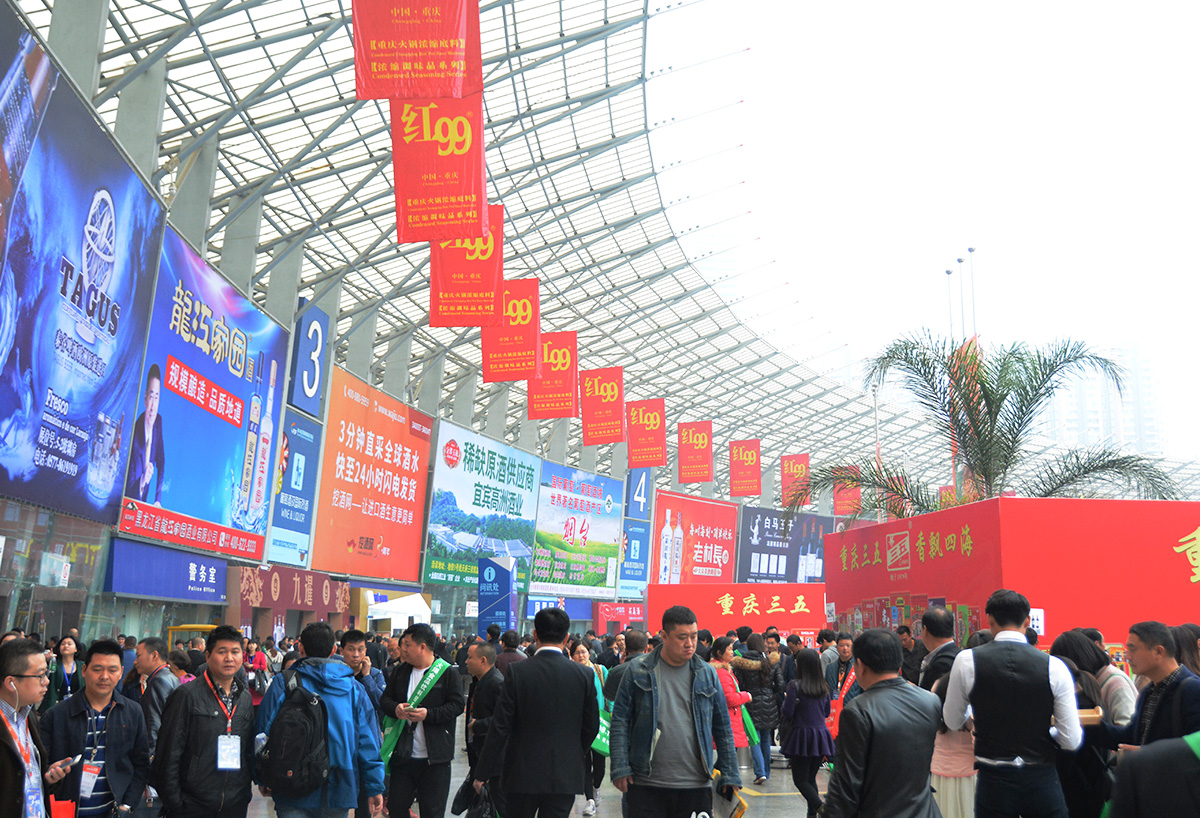 The organizer of China’s biggest wine and spirits fair has confirmed what Vino Joy News reported that it’s postponing its annual trade fair again after pushing it back to May due to coronavirus pandemic.

The official announcement came two days after Vino Joy News reported that the directive from China’s State Council that advises that large public gatherings such as marathon, religious events and various trade fairs and exhibitions should be temporarily suspended.

Citing the directive, the fair organizer wrote, “In line with government’s latest guidelines on virus control, the organizing committee of the 102 edition of China Food & Drinks Exhibition (Chengdu) have decided to postpone the originally scheduled trade fair on May 21-23 at Western China (Chengdu) International Expo City.”

“We will announce the new dates as soon as possible. We are sincerely sorry for the inconveniences caused,” it continued.

This is the second time that the fair was postponed due to COVID-19 despite the country has managed to contain the spread. In February, it first announced the trade war was moved from March to May.

Considered the most important trade fair for alcoholic beverages in mainland China, it on average would welcome 150,000 trade visitors each year and generate around RMB 20 billion (US$3.17 billion) in sales.

The fair also launched an online platform for exhibitors and visitors to source products to encourage online trading.

This year, major wine fairs in the world were disrupted by the pandemic including Prowein Dusseldorf and Vinitaly Verona. Both are postponed to next year.

It’s unknown at this stage if Vinexpo Hong Kong will face postponing again, especially when its Country of Honour Chile has withdrawn, as we have reported earlier.