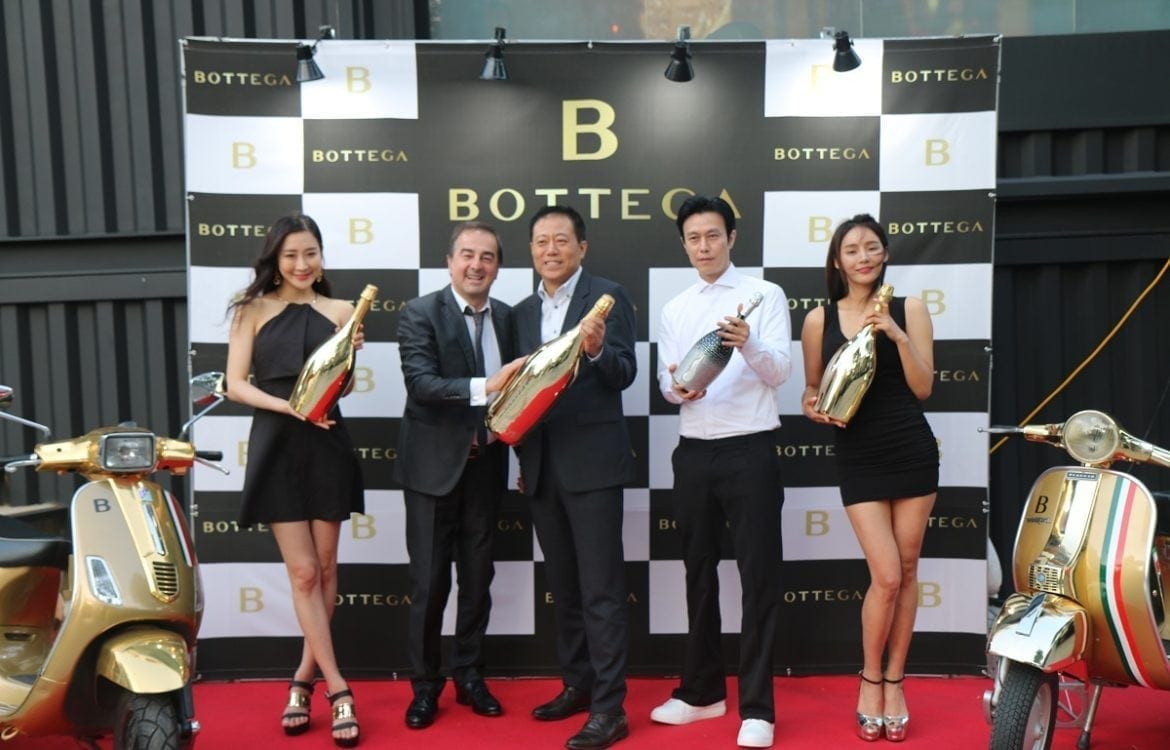 Sandro Bottega’s comments first published by Italian newspaper La Stampa have caused a firestorm of reactions in China, where the vintner called for China to pay for economic damages caused by COVID-19 to Italy and rest of the world.

He blamed China’s “unhygienic rules” and silencing of whistle blower doctor Li Wenliang as a causes for virus and failure to sound alarm.

Speaking to Vino Joy News, Sandro sought to quell the outcry by saying it was a misunderstanding, and that La Stampa did not publish his whole letter and what he had hoped for is more help from China including fewer trade barriers in addition to medical resources.

“My goal is to ask help from china, which in a particular moment like this is
very important,” he clarified to Vino Joy News.

But his attempts failed to pacify Chinese consumers, and by afternoon a few Chinese wine media had picked up the news. Contrary to what he had hoped for, which is more access to the Chinese market, his controversial comments have cost the company one of its most important export markets including Hong Kong and Macau.

In a statement sent to Vino Joy News, Telford Wine and Spirits (Shanghai), a leading wine importer in China, said it has terminated distribution with Bottega spa effective immediately.

“We strongly condemn and criticize Sandro Bottega’s untruthful comments, his act to instigate discrimination and create rumours and lies about China. China’s efforts to contain the spread of COVID-19 are widely praised around the world. Because Chinese people made huge sacrifices, it bought time for the rest of the world,” the company says in a statement.

Telford is a family-owned company that distributes beverages, wine and spirits in Greater China. It expanded from its base in Hong Kong to mainland China in 2002 and it exclusive distribution rights to Australia’s big-volume wine producer Yellow Tail in China.

“Because of Sandro Bottega’s irresponsible comments and personal stance, it has greatly hurt the feelings of Chinese people and runs against our company value. Therefore, we have decided to terminate our partnership with Bottega spa and stop selling all of its products immediately,” the company announced.

This would including Bottega’s all sparkling wine ranges, as well as its spirits. Utta Intl, another wine merchant in China, also joined and suspended the sale of Bottega in China.

By the end of this afternoon, comments have flooded the comment section of Vinehoo.com, where the chinesee story was first published. The Comments look like a cacophony of mockery, anger and outright nationalist calls which compared his comments to a result of “imperialist thinking”.

One belligerent commentator wrote, “if the West won’t remove their colored glasses, we shall smash them.”

Another wrote sarcastically, “This owner just gave up China market. I applaud him for his courage.”

Roberto Gioaca, managing director of Heritage Wines HK, commented, “He should work to improve the quality of his Prosecco, which is just marketing in a shiny bottle, before criticizing.”

Another reader called for calm, saying “The Chinese article’s headline should be adjusted to avoid displeasure from both sides. In his letter, he asked for negotiations with China to break trade barriers. Use lowered taxes to compensate for what’s lost,” while referring to Vinehoo.com’s headline.

Amid all the anger with Champagne Deutz and now Bottega, Ian Dai, a leading wine educator and winemaker in mainland China, asked, “Will we all be left with no wine to drink any more if the wings keep flaming nationalism?”