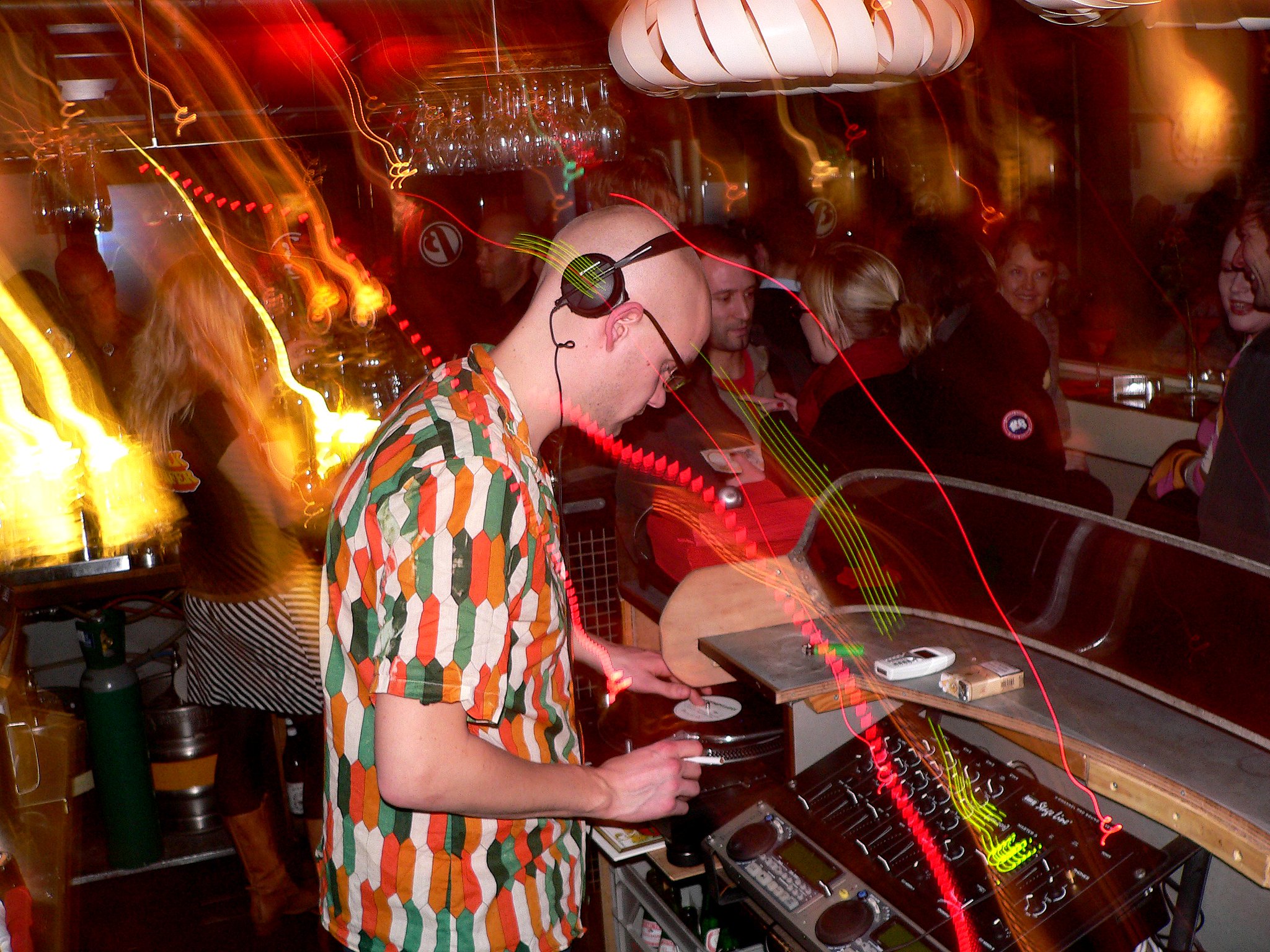 Budweiser, Rémy Martin, Carlsberg and Pernod Ricard are among a few international brands that joined the campaign which  was first launched in February. “It is the first time for these brands to join such a promotion, and they have seen great sales performance thus far,” the company says in a press release.

During one of the live shows, sales of imported liquor from a single partner brand increased 70%, and sales of its whiskey products increased 8 times over the previous day, says JD without specifying the particular brand.

During another show, sales of beer increased 40% compared with the same period of the day before, it added citing one example.

Every week, JD invites musicians and DJs from Taihe to hold a three-hour live show through JD Live, and introduce liquor products which viewers can buy with a single click, says the company.

Wines sales through traditional channels in China in February suffered significant drops though official figures are yet to be released. Torres China, one of the top 10 wine importers in mainland China, said sales in February alone dropped by 80%, as Vino Joy News previously reported.

Within China, the outbreak has changed how people live and work. companies and residents have turned to online shopping, video conferencing, online education and delivery services under lockdown.

JD says it will continue to leverage live broadcasts of music performance in clubs, live houses and even music festivals for products marketing, making it a long-term program to enrich customers’ shopping experience. It will also open to other categories besides liquor.