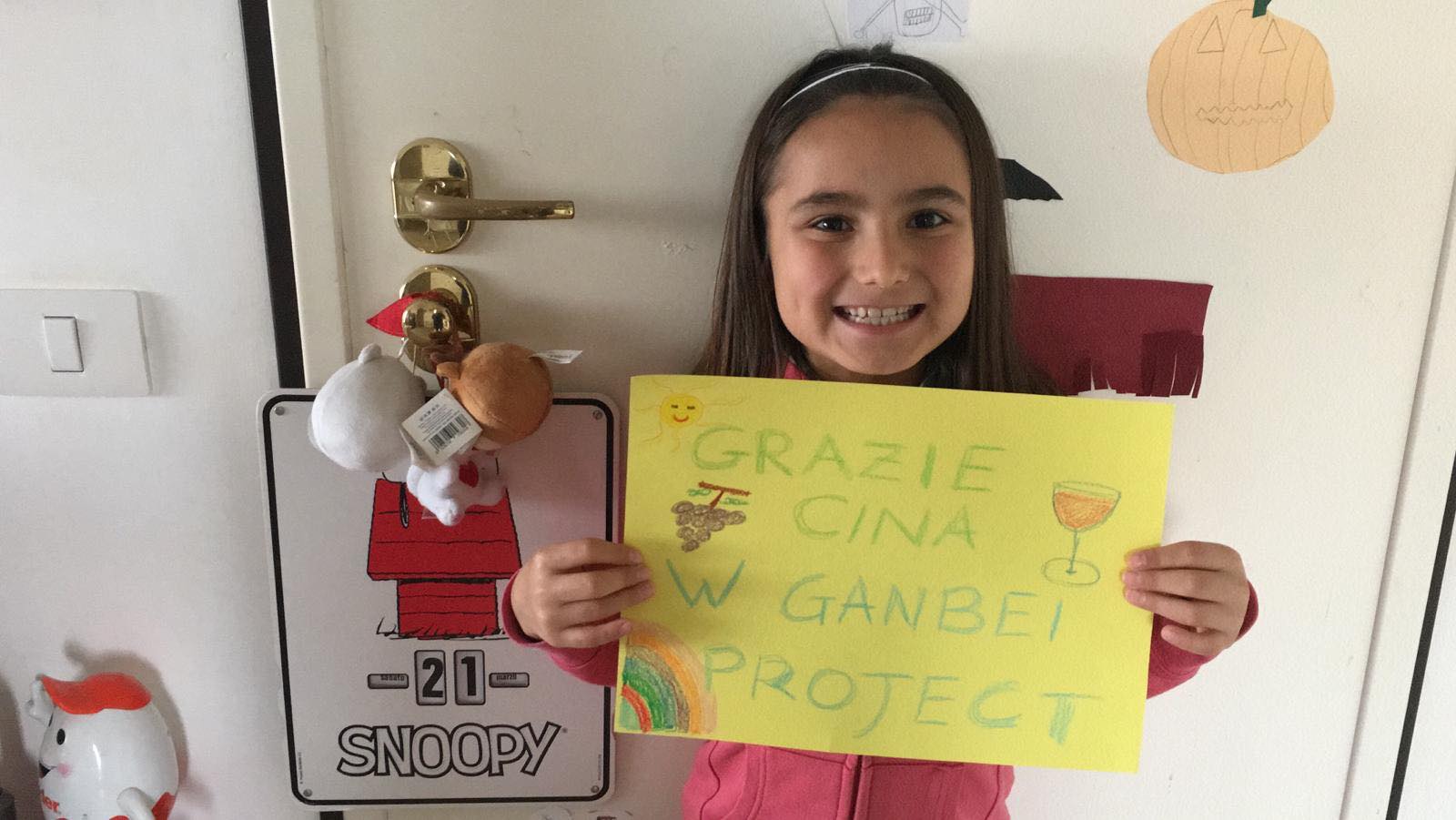 People working in wine industry in both China and Italy have united to fight COVID-19 by sourcing medical resources from China to help hard-hit hospitals and medical facilities in Italy, which has become the most affected country by the highly-contagious disease after China.

The project named ‘GANBEIperSALUTE’ – a combination of both Chinese and Italy words for cheers – was officially launched on Friday to collect much-needed medical resources including masks, hazmat suits, googles and latex gloves and disposable surgical gowns for hospitals in Italy’s northern Lombardy, the hardest hit region within Italy.

As China slowly recovers from the highly-contagious COVID-19, the center of the outbreak has shifted westwards towards the US and Europe, where Italy’s death toll reached close to 5,000 exceeding China’s 3261 official death toll as of Sunday.

According to Erika Ribaldi, one of the imitators of the project, the first shipment will be sent over to Italy once wine merchants, sales staff and other people in China’s wine trade managed to donate RMB 40,000 (US$5,630) worth of resources for Italy.

“Not all heroes wear a cape. Some drink a glass of Brunello Di Montalcino and donate to a just cause,” says Ribaldi, adding the project is not just limited to China and Italy, and welcomes help from anyone working in wine industry.

Based on communication from China’s Ministry of Finance dated March 15, red tapes for medical material export to Italy have been reduced to facilitate donations.

Interested parties who wish to help out Italy through this project, can email ganbeipersalute@gmail.com to learn more information.

The deadly coronavirus has now sickened over 290,000 people around the world and killed more than 12,000 as of March 22.