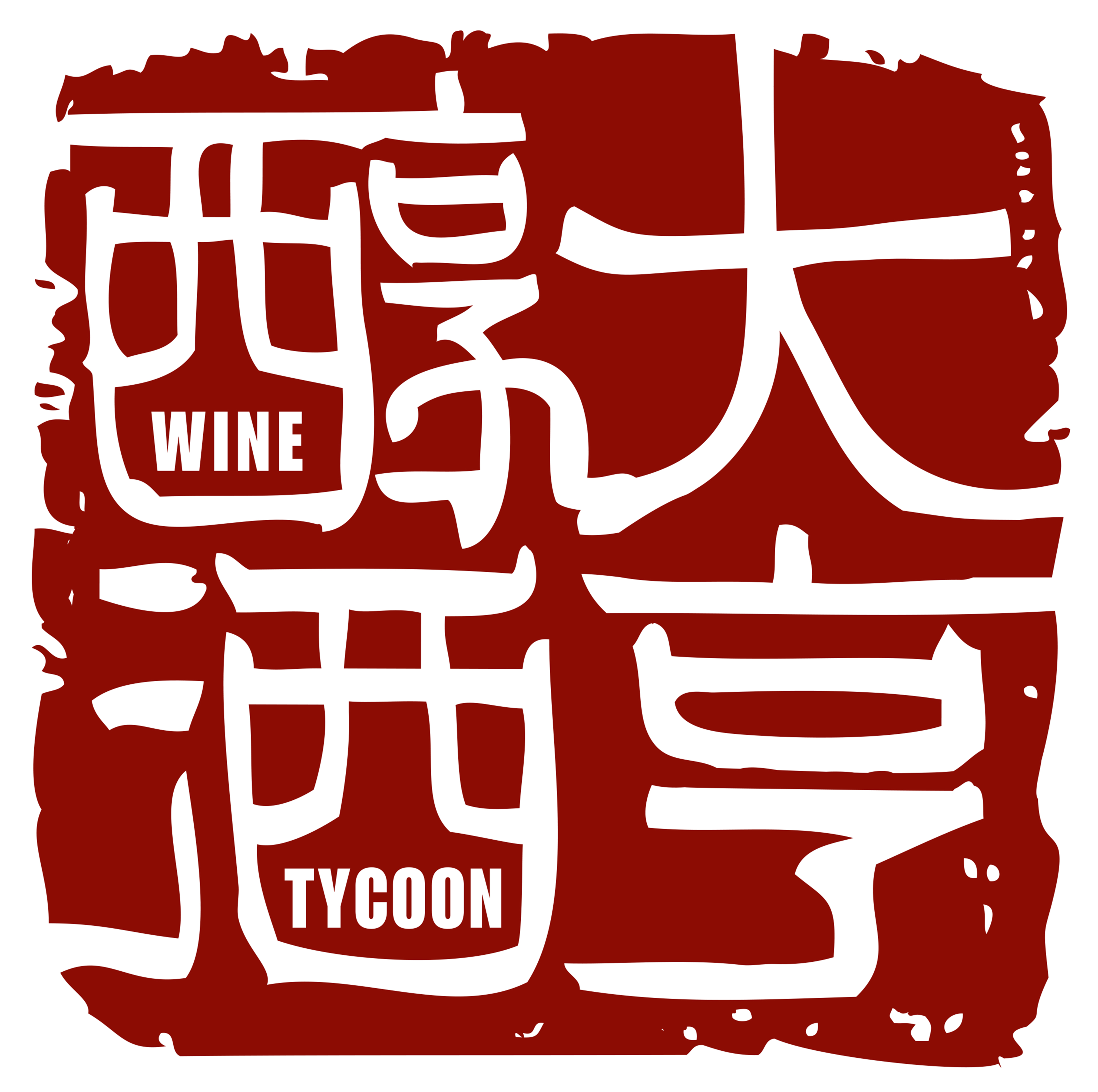 A Hong Kong wine importer has tragically committed suicide on Wednesday by jumping off from a shopping mall over crippling debt, highlighting the dire financial strain put on many wine companies in the city hit by months-long anti-government protests and the ongoing COVID-19 outbreak.

The 49-year-old victim is believed to be Ron Zee, founder and managing director of Wine Tycoon Hong Kong Limited, a local wine importing company set up in 2015.

When reached by the phone this morning, the company confirmed the news to Vino Joy News, saying “We are shocked. It’s really unexpected.” The company also assured operations are still as usual.

Prior to setting up his own company, Zee had 16.5 years of experiences in Hong Kong’s wine business by working as the director and general manager of the Hong Kong branch of the German wine group Pieroth.

According to local news report by Ming Pao, Zee jumped off inside Kowloon City’s Festival Walk around 1pm on Wednesday. He was pronounced dead on the spot, according to medics rushed to the scene.

He is reported to be in debt for HK$800,000 ( US$103,000) and upon his apparent suicide, his girlfriend surnamed Liao tried to call him a few times and the last whats’app message left on his mobile from her says, “Dar, I will never leave you alone.”

Zee’s company has been a vocal supporter of the Hong Kong’s anti-government protests that first started in June last year and has posted messages of support to protesters on its Facebook account.

Upon news of his decease, messages of condolences from protest supporters and friends flooded to the Wine Tycoon Hong Kong’s last Facebook post on March 7.

Hong Kong’s wine market is under tremendous pressure after months of anti-government protests caused by now-withdrawn extradition law. The bill was pronounced “dead” by the city’s embattled leader Carrie Lam in September, but it has morphed into a fight for broader issues on attempts by China to exert more control over Hong Kong.

The protests oftentimes staged in commercial and business centers have taken a toll on the city’s retail business including wine sales, causing the biggest retail slump since 1981.

In January this year business for wine merchants, hotels and restaurants was gradually picking up, but hopes of recovery are completely dashed with the spread of highly-contagious COVID-19 caused by the novel coronavirus that first originated in China.

The city is now strengthening its control measures to curb the spread by introducing a travel ban for all visitors to Hong Kong including foreigners and local residents except for Macau, Taiwan and mainland China.

All travelers are required to go into a 14-day compulsory quarantine. The ban is effective from today till June 19.

Beyond Hong Kong, the widespread virus is expected to trigger a global recession, according to former IMF economists, as reported by FT.

Writing about the impacts of coronavirus on global economy, Foreign Policy compared it to a “full-body seizure” if 2008 financial crisis is only a “financial heart attack”.

As the virus spreads beyond China to nearly 90 countries, paralyzing many European countries such as the hardest hit Italy, Europe and the US have taken dramatic measures to slow its spread including nationwide or partial lockdown and travel ban.