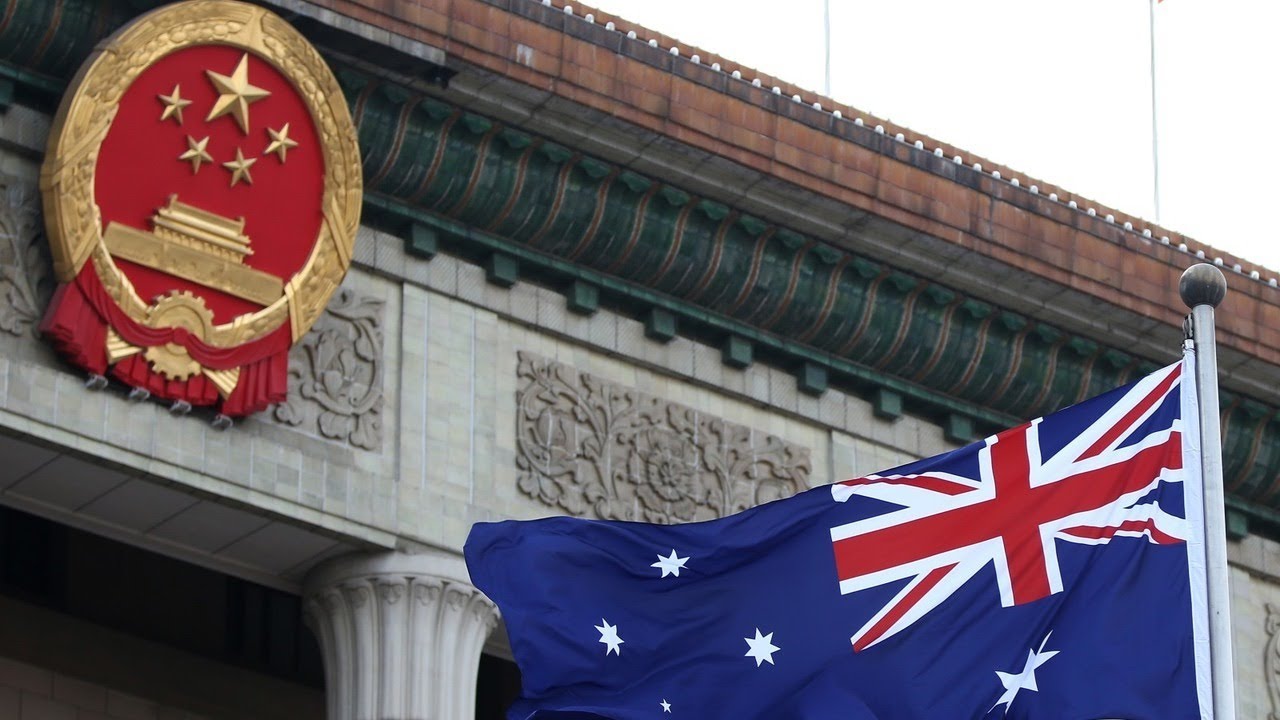 All gloves are off now. Just two weeks after the Chinese ambassador to Australia threatened boycott of Australian beef and wine, China has suspended importation of beef from four Australian companies that make up more than one fifth of the country’s beef exports to China in what analysts describe as a “politically motivated punishment” for Canberra’s push for inquiry into coronavirus origin.

Sydney Morning Herald wrote the decision will threaten AU$200 million a month in trade and thousands of jobs.

The beef ban came after Chinese ambassador Chen Jingye warned in an interview in late April that an independent inquiry by Canberra into the origin of coronavirus could risk economic repercussions for Australia including boycott for Australian wines, beef and tourism.

China’s Ministry of Foreign Affairs denied accusations that the beef ban is politically motivated and said it is due to violations of quarantine and customs standards. Its spokesperson Zhao Lijian dismissed the link between inquiry and beef ban as “erroneous political interpretation”.

However, it raises fears that wine could become the next victim of the political row at a time when Australia just surpassed France to become China’s biggest wine supplier.

China is now Australia’s biggest trading partner and its biggest wine export market. Australia exported AU$1.136 billion worth of wines to mainland China in the past 12 months ended in April this year, according to the latest figures released by Wine Australia.

Of all the bottled wines exported to China, Australia now makes up 37% of the market share by value. This means if the political spat spills over to wine, it will likely cork the entire Australian wine industry.

When reached by Vino Joy News, Treasury Wine Estates, the parent company of popular Penfolds and also the biggest Australian wine exporter to China, declined to offer forward-looking comment on business results outside of full-year and half-year fiscal results.

“We can only hope that the Chinese consumer will continue to support Australian wines. Otherwise all the hard work over the years working in China may go to waste,” she told Vino Joy News.

The pressure on wine to perform this year is compounded especially amid a pandemic.

Australia’s wine exports to mainland China in the first four months of the year already slumped due to the virus outbreak. According to Wine Australia, its export value to China has fallen by 14% in the January to April period this year, compared to 2019, due to months of lockdown, driving down exports across all price points.

Merchants in China worry the retaliation will come in the form of customs delays if relations between China and Australia continue to deteriorate, similar to what happened to the country’s biggest wine group Treasury Wine Estates’ wine delays in 2018 when Australia passed new laws to limit foreign interference.

“I am not sure the outcome of current political crisis between the two governments, and whether this might affect wine imports from Australia,” says Alberto Fernandez, managing partner of one of China’s biggest wine importers, Torres China.

“Maybe there would be more scrutiny on China side during customs clearance of Australian products, and wine being part of that as it is a huge part of the trade between them,” he continued.

Daniel Gschwind, the chief executive of the Queensland Tourism Industry Council, urged for more calm in an interview with The Guardian. “Countries can obviously have different views on things and that’s life, but ultimately it’s in everyone’s interest in the long term to resolve these issues amicably.”