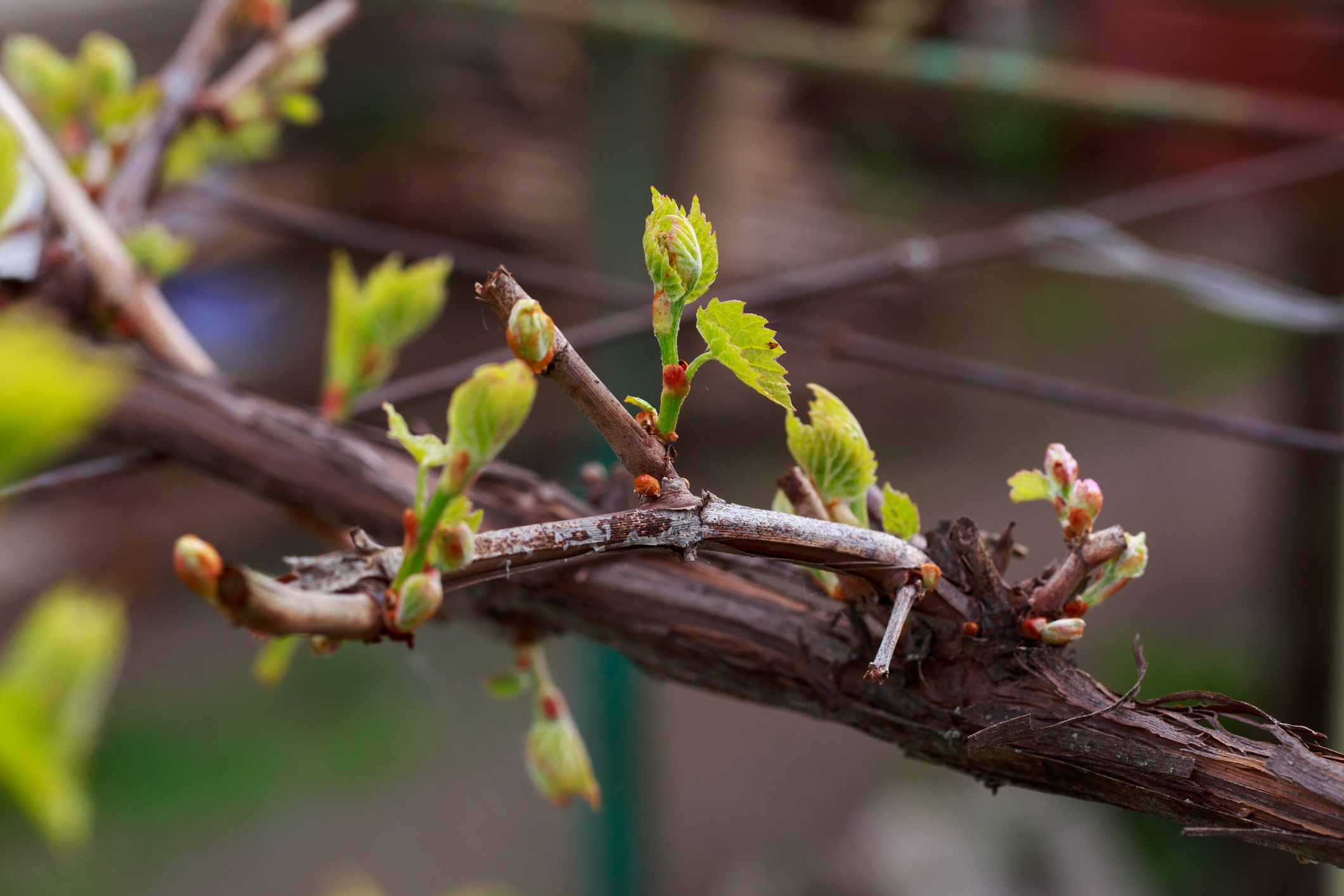 The Australian Broadcast Commission (ABC) report the Commonwealth Scientific and Industrial Research Organisation (CSIRO) and Wine Australia have discovered an import mix-up where Gros Manseng has been mistakenly identified as Petit Manseng. This is not a significant problem for export markets and identifies the care the Australian industry takes in checking the plant material used in Australia.

Ampelography is a difficult science and requires significant expertise, much of which resides in France.

It is not the first ampelographic mix-up in Australia’s history — in 2009, the CSIRO revealed albarinho imported in the 1980s was in fact Savagnin. In this case it was literally a case of growers harvesting the variety as Albarinho and bottling it as Savagnin.

Savagnin is associated with the Jura and is a high acid, poor soil tolerant variety that performs well in Australia. Albarinho by comparison requires high rainfall and tolerates more fertile soils. While a problem it was also an opportunity.

Gros Manseng is a minority variety which has been produced by growers in the high Great Dividing Mountain ranges in the New England region of New South Wales and the Granite Belt region of Queensland where it seems well adjusted to the area’s soils, altitude and rainfall. Toppers Mountain and Symphony Hill wines are among the leaders.

This event recalls the story of the discovery of Chardonnay in Australia. The original Busby import of Chardonnay in the early 1800s had been forgotten over time and the only vines were resident in a mixed planting in Mudgee of New South Wales.

The visiting French ampelographer responsible for assisting the CSIRO in the 70s became exhausted as he drove, on many dirt roads across South Eastern Australia visiting vineyards. The Haselgrove family cared for him during his long recovery. His comment when he was well that the clone of Chardonnay he saw in Mudgee was the finest he had seen in the world as it was virus-free, had small cropping capacity and small berries was the start of the Australian Chardonnay boom.