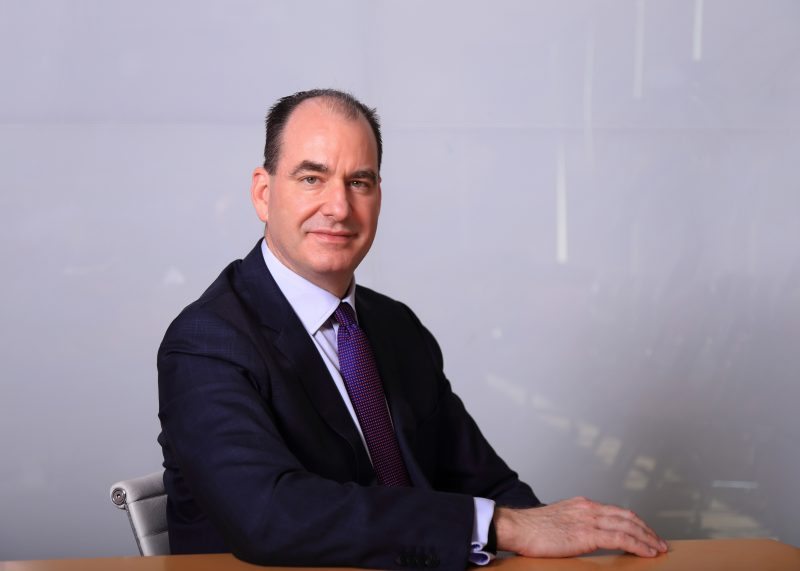 Robert Foye has been promoted as CEO of Australia’s second largest wine group, Accolade Wines, less than three months after joining the wine group as its COO.

On February 21, Accolade Wines announced Foye has joined the group as COO following his abrupt departure from its main competitor and Australia’s biggest wine company Treasury Wine Estates, the parent company of Penfolds and Wolf Blass. At the time, TWE said Foye left “due to a breach of TWE’s internal policies”.

According to Accolade Wines’ website, it says in his role as Accolade Wines’ Chief Executive Officer, Foye is responsible for the day-to-day operations of the organisation.

Prior to joining Accolade Wines, Foye was Chief Operating Officer (COO) at TWE working closely with senior management to drive annual results and ensure the proper positioning of people and resources.

He also worked as a senior executive at the Coca-Cola Company, and has also held roles at several of the company’s partners and subsidiaries including Swire Beverages and The Minute Maid Company.

Accolade Wines was bought by private equity fund Carlyle Group in 2018 for AU$1 billion and its portfolio includes famous brands such as Hardys, Mud House, St Hallett, Petaluma to name a few.

0 comments on “Robert Foye promoted as CEO of Accolade Wines”