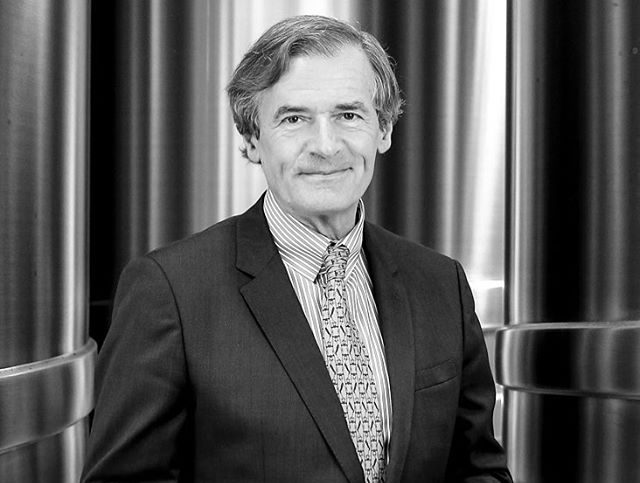 Fabrice Rosset, the CEO of Champagne Deutz, has issued an official statement expressing his “deepest and most sincere apologies to anyone in China who rightfully feels offended” after his son’s Facebook post and comments on China promoted a boycott of the 182-year-old Champagne house.

In a statement issued today one day after his son caused a PR disaster in China for his rants against China, Fabrice Rosset said, “I am appalled and horrified by Patrick Rosset’s personal remarks on his social media platform.”

“Not a single word of what Patrick said reflects the values our companies or our staff hold. His personal remarks definitely did not show how we feel about the outbreak or the toll it took on China and the Chinese people,” says Fabrice, the CEO of the 182-year-old Champagne house based in Reims.

“As Patrick’s father I humbly present my deepest and most sincere apologies to anyone in China who rightfully feels offended,” he pleaded.

“As the name of Rosset is associated to Deutz, the House of Deutz presents its deepest apologies too. However, I wish to stress again that Patrick doesn’t speak for the House; and the latter certainly condemns such a personal declaration. Even if words exceeded his usual behaviour, he deserves to be punished,” he added.

The Facebook post and comments by Patrick Rosset, who works also as a representative of the Champagne house posted on Sunday caused an uproar among Chinese and promoted calls for boycott wines from Champagne Deutz, as Vino Joy News reported.

The original controversial post where he called for a boycott of Chinese products at all costs because of the COVID-19 outbreak and later a terse public apology have now been deleted, along with his Facebook account.

“CWS solemnly condemns Patrick’s words, which are not to be mistaken with Deutz and CWS values. As a Chinese company, we have obviously been horrified by the outbreak of the COVID-19 in China, and the consequences that have impacted the country.

“Our values, as well as the values of the Deutz Champagne House, are the complete opposite of what Patrick Rosset conveyed in his message. We truly believe in humanity and respect, while trying our best to implement them our day-to-day activities. We deeply value mutual aid, sharing and familial respect at all times, and obviously even more so during this troubled period,” the wine importing company says.

The full statement by Fabrice Rosset in English and Chinese can be seen below: