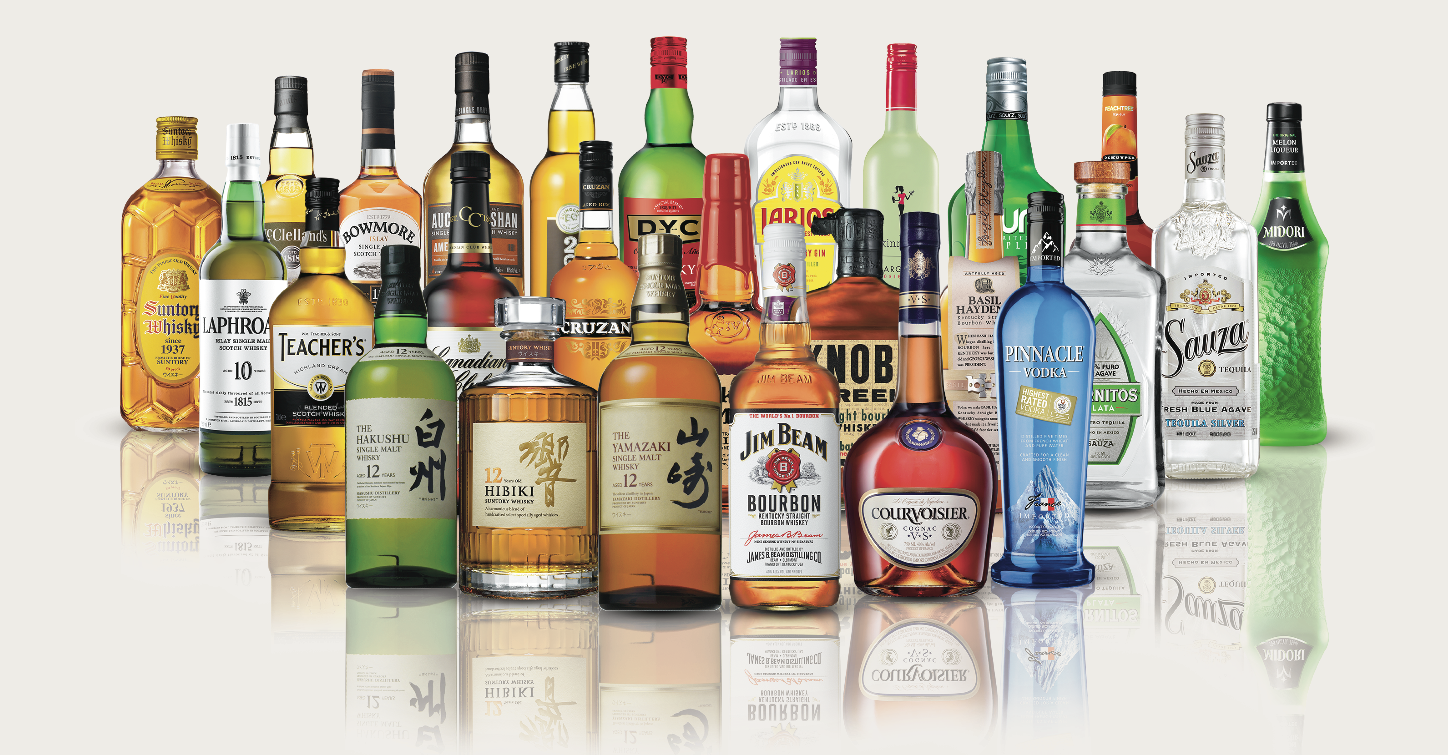 ASC Fine Wines, a leading fine wine importer and distributor in Greater China, announced today that it will cease to represent the spirits portfolio of Beam Suntory in Hong Kong and Macau, effective on June 1, 2020.

The distribution for Beam Suntory’s spirits brands will be taken over by Jebsen Fine Wines, a leading drinks importer in Hong Kong, Vino Joy News has learned.

ASC was appointed as the sole importer for Beam Suntory’s spirits portfolio in October 2018, including its Japanese whisky, Scotch whisky, Tequila, and gin for both Hong Kong and Macau markets. Later the collaboration expanded to include mainland China as well.

“ASC Fine Wines and Beam Suntory are confident that the mutual decision will optimize the strategic positioning of the both parties for the long term development of the partner companies in the region. ASC values its partnership with Beam Suntory. It is ASC’s sincere wish that Beam Suntory’s portfolio will continue its success with its new distribution partner,” the company says when announcing the news.

ASC says it is also assessing propositions for its portfolio enhancement plan in Hong Kong and Macau which will be announced soon.

Beam Suntory posted a revenue increase of 6.5% for the year of 2019. Its parent company Suntory Holdings saw its total beverage alcohol sales including beer and wine interests increase by 2.9% to ¥796 billion (US$7.3 billion) last year.

Both Beam Suntory and ASC Fine Wines are owned by Suntory Holdings.