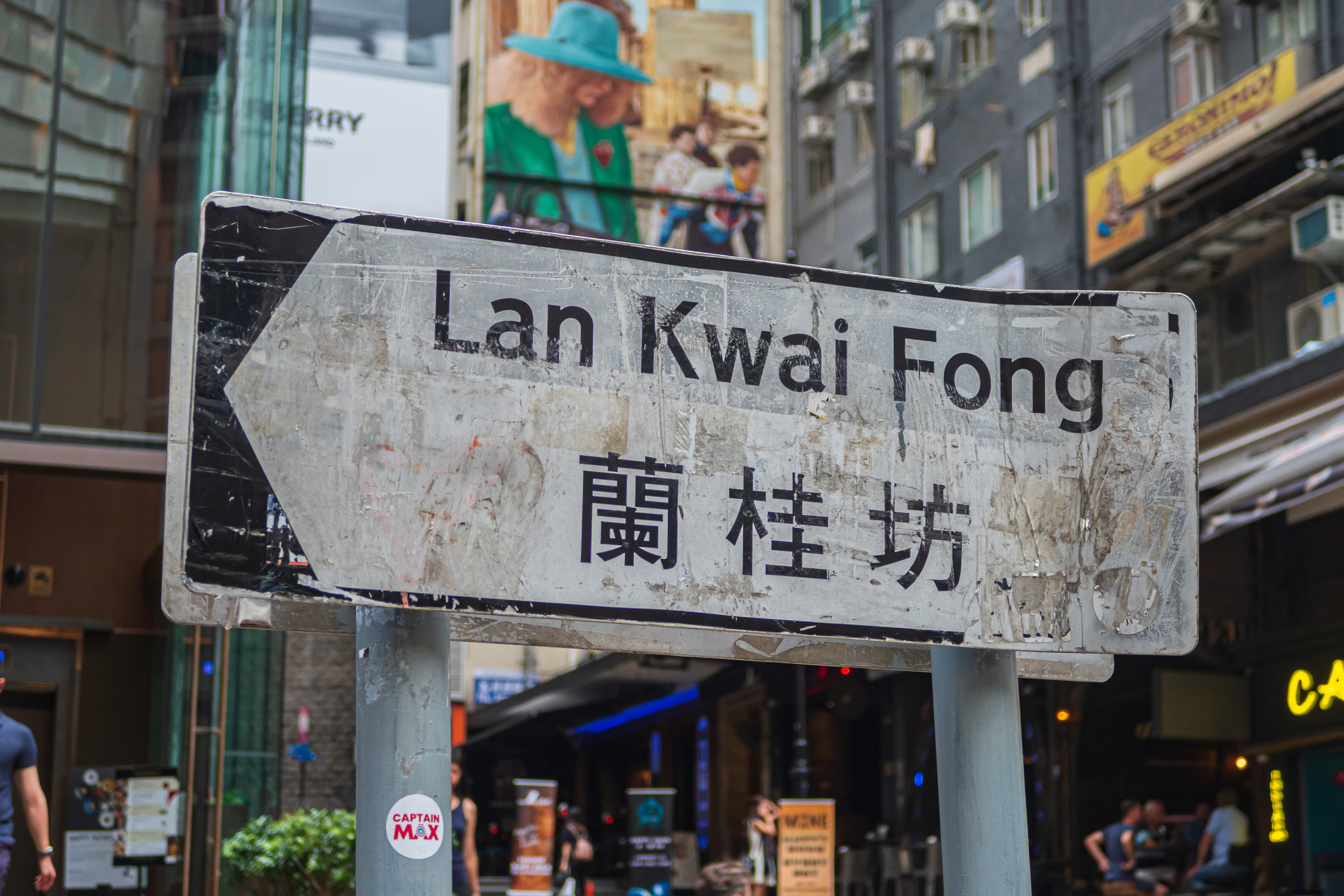 The city’s Chief Executive Carrie Lam on Friday afternoon announced the proposed alcohol ban will be scrapped and instead introduced a raft of new measures including limiting public gatherings of no more than four people to contain the spread of the highly contagious COVID-19.

Speaking at a press conference, Lam admitted the ban has caused controversies and that the ban was put forward by her without consulting her own executive council or health experts, after members of her own cabinet and experts questioned the effectiveness of banning liquor sales to stop social gatherings.

The ban would affect the city’s 8600 restaurants, bars and clubs, leading industry leaders to warn of mass closures and layoffs for the city’s hospitality and catering industry which has already been hit hard by the outbreak.

When explaining the logic behind the ban last Monday, Lam argues when inside a bar, people might have higher risks as they will take off their masks and chat; and they might have “more intimate contacts” when they get drunk.

The comments have since drawn public outcry particularly among restaurants, bars and wine suppliers as they feel they are wrongly targeted as there’s no proof between alcohol consumption and the spread of COVID-19.

Chin Chun-wing, vice-chairman of the Hong Kong Bar and Club Association, accused the government of not respecting the industry, and demanded the ban come with government subsidy and compensation.

Chin forecast if the ban goes into effect that half of the 8,600 businesses the government targeted might have to shut down. “It’s an unfair decision. There were confirmed cases last month where large family groups dined or ate hotpot together, but the government did not ban such operations or services,” he told South China Morning Post.

Hong Kong Wine and Spirits Association also issued a statement denouncing the ban, saying the government is wrongly targeting the F&B industry. The blame for the virus spread as the association says should be on people who broke quarantine rules.

Hong Kong last week has seen a sharp spike of new cases, which brings the total to 641 as of Sunday, more than five times of the number recorded two weeks ago, with a majority being imported cases from Europe and the US.

Lan Kwai Fong, the city’s nightlife area in Central, is linked to now at least 20 new cases where a cluster of infected musicians playing at different bars including Insomnia could infect over 120 people.

Lam warns the situation in the coming two weeks will be “more severe than any time in the past two months”.

From Sunday, gatherings of more than four people will be banned with a few exceptions. Restaurants will also limit the number of diners to four on each table, with tables spaced for at least 1.5 meters apart.

Diners will only be allowed in after temperature checks and each restaurant should provide hand sanitizer as well, according to the new government measures, which will be effective for two weeks.