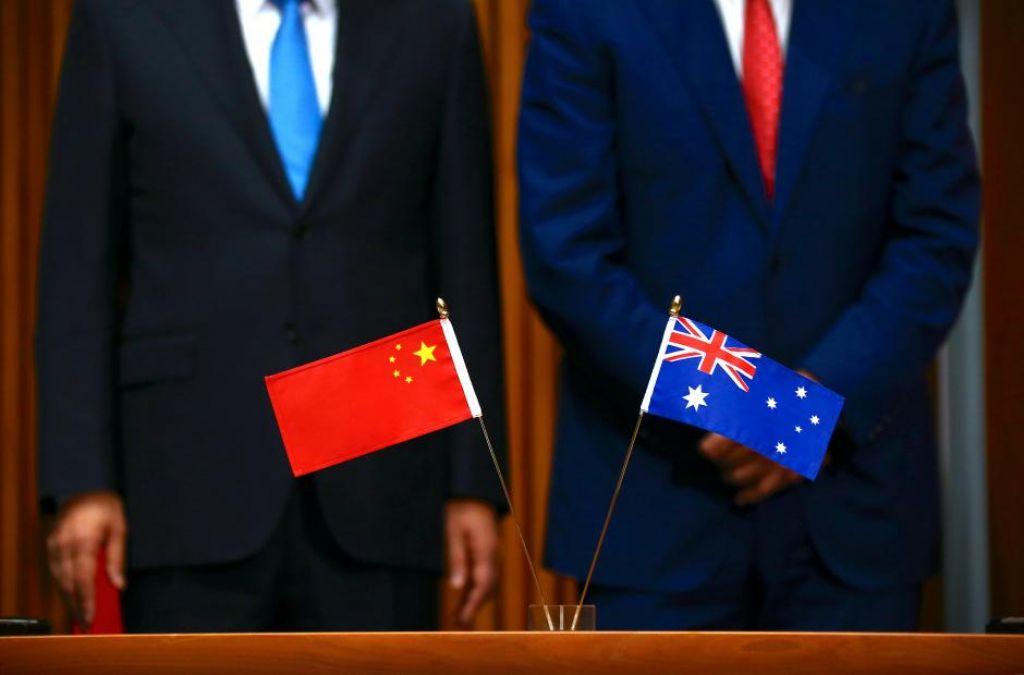 As Australia joins the US and Germany to call for an independent inquiry into the origin and spread of Coronavirus in China, China’s ambassador to Australia warns such probe could spark a Chinese consumer boycott of Australian goods including wine.

The brutish remarks by Chinese ambassador Cheng Jingye were a response to the Morrison government’s push last week to launch an independent investigation into the origins of the Coronavirus pandemic.

Cheng said an independent inquiry could risk economic repercussions for Australia including boycott for Australian wines and tourism.

“Resorting to suspicion, recrimination or division at such a critical time could only undermine global efforts to fight against this pandemic,” he told The Australian Financial Review.

“It is up to the people to decide. Maybe the ordinary people will say ‘Why should we drink Australian wine? Eat Australian beef?'” he asked, stoking fears that his remarks could threaten Australian wine imports to China if the Morrison government continues what Cheng calls a “dangerous” path.

China currently ranks as Australia’s most valuable and profitable wine market. In the last 12 months ended on March 31 this year, Australia exported AU$1.2 billion worth of wines to China including Hong Kong and Macau, according to figures released by the country’s wine trade body Wine Australia.

The tension if flared up could risk Australian wine’s market in China, as it just surpassed France last year to become China’s biggest wine supplier.

The novel coronavirus is believed to have originated in China, but the Chinese ambassador argued that the fact it broke out in China does not mean “the source of the virus originated in China.” he retorted, adding that such investigation for origin should be left to scientists instead of politicians.

China’s diplomats are taking on a more aggressive tone of diplomacy amid accusations that the world lost previous time to fight the spread because of the cover-ups in China.

Earlier, the US, Germany and France have also called for an independent inquiry into China’s handling of the virus outbreak.