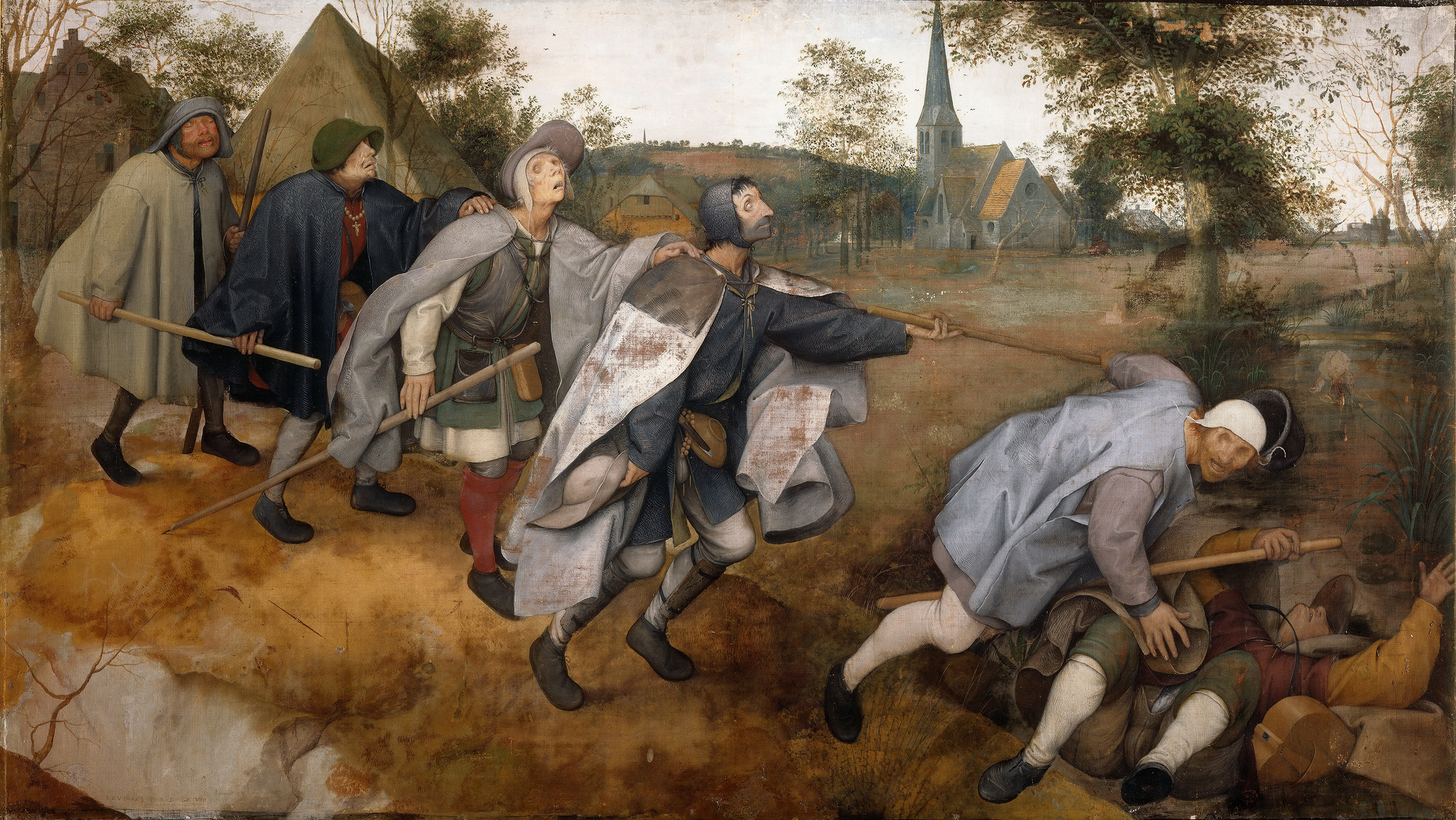 Italian fine wine industry is now waist deep in uncharted waters with the coronavirus pandemic. The vintners might be the ones bearing the brunt of the economic fallout rather than merchants, writes Maximilien de Zarobe of Italy’s biggest biodynamic winery Avignonesi.

Avignonesi is an average size Tuscan winery that brings together in one single entity three key components of the wine business: production, distribution and retail. It’s also a kind of microcosm of the Italian fine wine sector. A reverse journey through its distribution chain, from restaurant to vineyards, highlights the challenges this industry faces since the outbreak of the coronavirus pandemic.

The Capezzine, Avignonesi hospitality center, receives around 10,000 visitors each year from Easter to November, a third of whom lunch at our restaurant. Almost all of them are foreigners, mainly Americans tourists. This year, we didn’t open because of the lockdown. Owing to the absence of tourists, we are not likely to open until Easter 2021.

The site employs twenty people, mostly seasonal workers. We only retained one member of staff part-time to respond to cancellations. The rest (tour guides, cooks, waiters) were either laid off or redeployed as field workers. This reduction of expenses slightly alleviates the shortfall but doesn’t make up for it. As we expect zero income for this season, one-quarter of Avignonesi turnover is gone. Add to that the intangible loss to our brand caused by the absence of visitors. Meanwhile, all other costs (depreciation, insurance, structural maintenance works, etc.) remain unchanged. The case of Le Capezzine illustrates what the Italian luxury hospitality industry faces today,as it depends exclusively on wealthy foreign tourists.

Classica is the group’s distribution arm for Italy. Avignonesi is the key brand in its portfolio, but it distributes other Italian wine producers. It focuses on the on-trade wine sales. Classica customers are in the same situation as Le Capezzine; revenues are non-existent, and the fixed costs remain unchanged apart from some marginal savings. In fact, the on-trade cannot pay their bills. In an emergency decree, the government has institutionalized a global equivalent of Chapter 11 over the national economy. All payments are now suspended, the debtors are temporarily exempt from paying their debts, the creditors can no longer claim for their money. By domino effect, Classica cannot recover money from its debtors and therefore cannot pay Avignonesi, its major creditor.

To prevent bankruptcies proliferation, the government has set up a plan, which freezes the flow of money during the lockdown and it’s supposed to relaunch it with an injection of liquidity as the confinement ends. Because of the threat of a second wave infection, the hospitality industry will be amongst the last to reopen.

The 2020 season is deemed to be a blank. If no vaccine is available soon, this sector will not come out of the slump until mid or end 2022, at best. Restaurateurs don’t honour their pre-lockdown bills, neither do they place new wine orders. Lowering prices, lengthening payment terms, making special offers won’t work: no orders will come because foreigners who drive demand (at least for fine wine) are absent from Italy. With zero income from both Classica and Le Capezzine, Avignonesi is caught between the rock and the hard place.

Avignonesi has only one source of income provided by another trading company of the group: Clint ltd which is based in Antwerp. It manages sales and distribution worldwide (excluding Italy). It is facing a severe market contraction. China has cut orders to almost nothing and so far shows no signs of improved demand. The USA and EU are prudently exiting lockdown. Only retailers and online platforms seem to benefit from the closure of bars and restaurants and are now the lifeline for the group. Regions like Europe and North America have a long tradition of consuming wine at home; the demand is still there. Nonetheless, Clint’s prospects of income remain shaky because the lockdown disrupts the traditional distribution chain.

All else being equal, vintners’ fixed costs scale doesn’t compare to those of the distributors. Vines are insensitive to the virus. The viticulture cost can’t be compressed, and vineyards must be attended to maintain production.

Today, the cash crunch is so dramatic that Avignonesi can’t pay its suppliers, but field workers must get their wages “whatever it takes!”.

Naturally, we all turn to our institutions in the hope of receiving support from the state. The Italian government has promised jaw-dropping cash stimulus. The banks are supposed to inject liquidity through medium-term loans. These credit facilities offer advantageous conditions as the Italian state guarantees the debt at 90%, but their scope is limited, and they will not suffice to overcome the shortfall.

The sad news is that agriculture is excluded from this scheme. The government, however, claims to be studying an alternative guarantee from the National Institute for Agriculture, but nothing has been formally decided yet. At the moment the whole of Italian agriculture is in the limbo.

On paper, this plan should allow the Italian economy to reboot. However, Italy’s reserves are low; the public debt is about 140% of the GDP. Besides, the banks haven’t managed yet to offload their massive backlog of non-performing loans. Many have one foot in the grave; a few have asked for a state bailout. It is feared that some ailing banks will misuse the state guarantee to cover the non-performing loans lingering in their books and first save their skin rather than the economy. As of today, no one has seen the colour of this money…

Many restaurants will go bust rather than adding more debt. Others will throw in the towel as the operational constraints imposed by social distancing will erode profitability. Assuming that after the lockdown, there is enough credit available for the on-trade. How will a wise restaurateur allocate this liquidity? What is the place of the wine in the sequence of payments? Wine has the highest return in cash and margin for restaurants. Food is not the most profitable. Wine is, therefore, the restaurant’s salvation provided that it is paid for as late as possible. The restaurants will drain its cellar to the last bottles (that has not been paid yet) before placing an order.

At this point, the starving fine wine industry will be weak enough to take a further beating selling-off their products either for lack of cash or storage space. However, the most punished will not be the traders, whose liabilities are generally limited to the stock and storage cost.

The vintners who are at the end of the chain might be the poor victims sacrificed on the altar of this economic recovery plan. They will be the last to have access to liquidities, whereas they are the ones who had to bear the heaviest expenses of the whole industry. If the Italian state and the EU are not able to respond to the urgent need of the winegrowers, many will not survive the Covid-19. It remains to be seen, however, whether the fault lies with the virus or certain political choices.

0 comments on “The blind leading the blind”