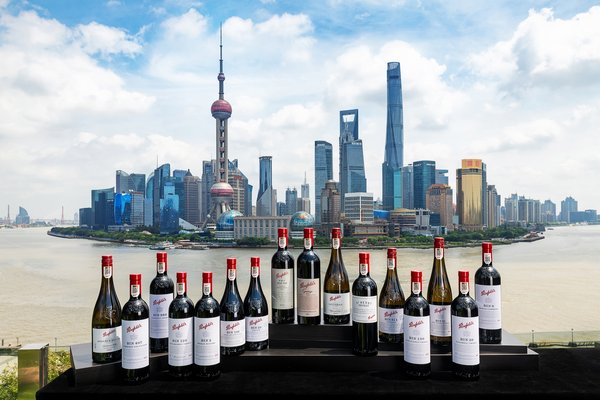 Australian wine giant Treasury Wine Estates has won the trademark rights to Ben Fu (奔富), the Chinese transliteration of its flagship brand Penfolds, after 10 years of lengthy court battle with brand squatters, the company has announced.

The company says it is now the owner of the earliest trademark registration for 奔富(Ben Fu) in relation to wine in both its biggest export market China and source country Australia.

This announcement comes after almost 10 years of litigation and enforcement by TWE through Chinese courts and authorities to claim its ownership of the Ben Fu trademark after it was hijacked by a trademark squatter.

The win marks an end to the lengthy and costly legal wranglings that at times favoured copycats.

TWE filed an appeal upon hearing the decision and in April this year, the Chinese Intellectual Property Office finally handed it the trademark rights.

The win for Penfolds, arguably the most recognized imported wine brand in China, also sends a message for other wineries particularly in Bordeaux or elsewhere that are looking to defend their intellectual property rights in China, where critics complained about lax rights protection.

The Ben Fu trademark was first registered in 2009 by Li Daozhi, a controversial figure in China’s wine industry who notoriously robbed French wine group Castel’s transliterated Chinese trademark. He later transferred the trademark to Li Shen, who was locked in lawsuits with TWE for years until his rights to the trademark was stripped in 2017.

For full history about Penfolds V.S. Rush Rich and the timeline of Ben Fu trademark dispute, you can read more here.

Things started to change for the better in recent years when the country tightened up regulations against brand squatters.

As a result, the registered trademark filed by the brand squatter was successfully invalidated by TWE through the Chinese Courts on the grounds of non-use and bad faith in 2017 and 2019, respectively.

Additionally, the subsequent oppositions filed by this individual (and others) against TWE’s own trademark application for Ben Fu were also rejected in April 2020 by the Chinese Intellectual Property Office for seeking to rely on untenable grounds.

According to TWE Managing Director North Asia, Tom King, this is a significant milestone for the company as it cements TWE as the legitimate registered trademark owner of the Ben Fu brand, which is one of the most recognised wine brands in China.

“Protecting the integrity of our historic wine brands against trade mark piracy and misappropriation has always been a priority and we have never wavered in our commitment to this endeavor,” King said.

“We are delighted with the outcome, as it gives us even greater ability to enforce the protection of our brand in line with our zero-tolerance approach to IP infringements, including counterfeit and copycat brands.”