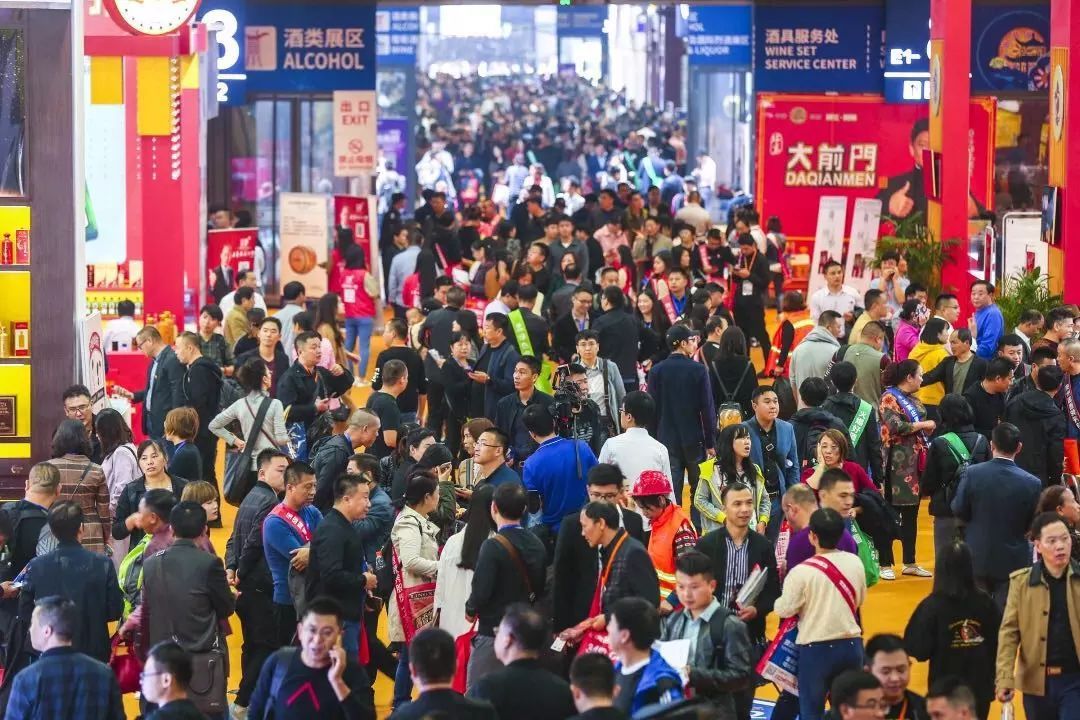 Rumors of its cancellation surfaced after China’s State Council, the country’s cabinet, issued a directive which was published on April 8 aiming to tighten social distancing measures to prevent a second wave infection in the country.

In regards to outdoor venues, the State Council advises that large public gatherings such as marathon, religious events and various trade fairs and exhibitions should be temporarily suspended.

The new directive immediately promoted Canton Fair, which was planned for June, to switch to a virtual showcase instead. Interwine China 2020 was also postponed from late May to July.

This adds fear that the China Food and Drinks Exhibition (Chengdu), or commonly known as Chengdu Wine and Spirits Fair, might be forced to postpone again after it first moved its dates from March to May.

However, organiser has not yet announced if the fair will be officially postponed or go ahead in May. With looming fears of infection, the fair has also launched an online edition where exhibitors and visitors can source and place orders on its digital platform.

Its second sourcing phase has also just been launched from April 1 to 30.

This Chengdu Wine and Spirits Fair on average would welcome 150,000 trade visitors each year and generate around RMB 20 billion (US$3.17 billion) in sales. It is considered arguably the most important wine and spirits fair inside mainland China for its sheer visitor number and scale.