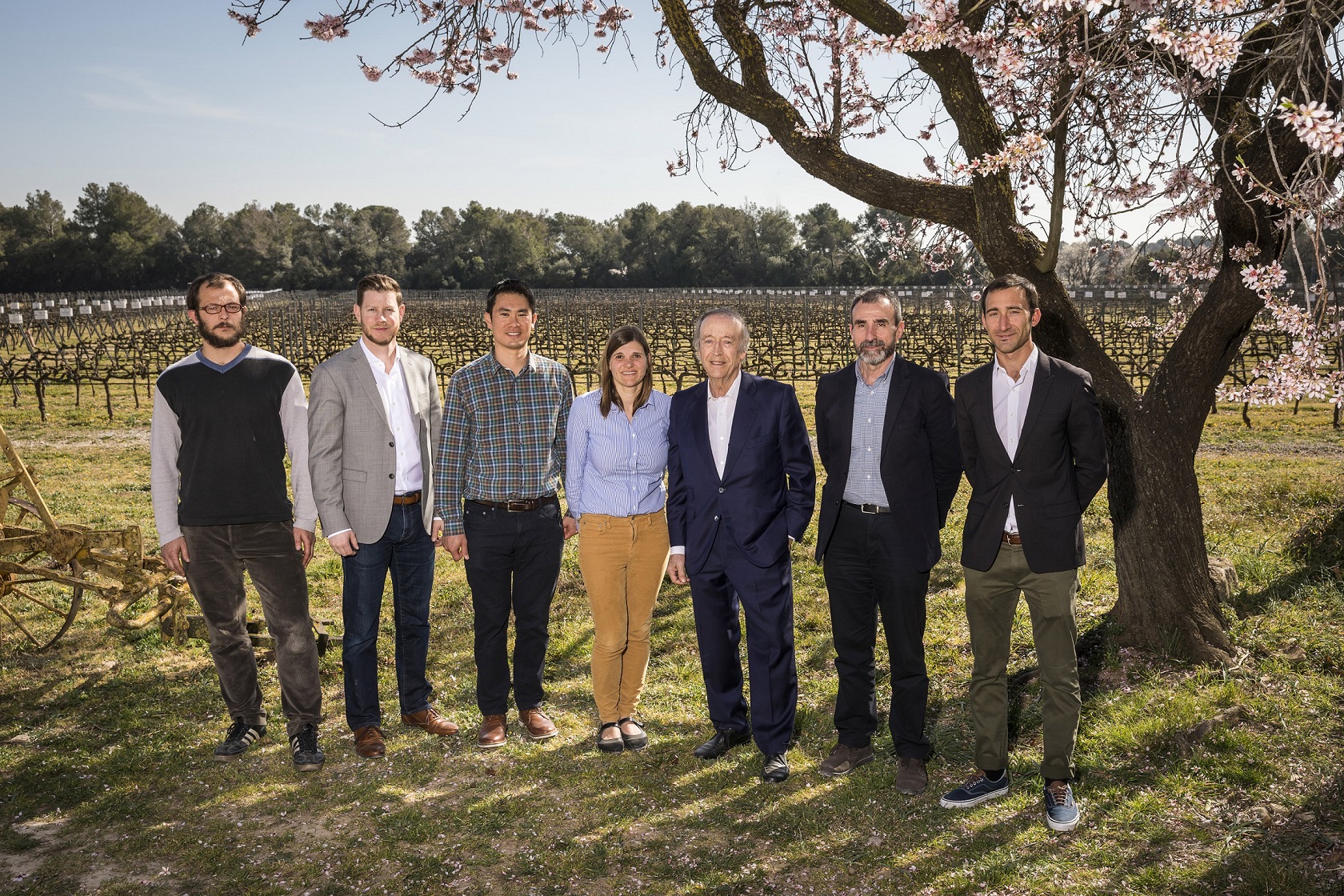 Spain’s leading winery, Familia Torres, has stepped up and retooled its production lines to make face shields to help medical staff who are short for protective equipment to fight the spread of COVID-19.

Spain has become the worst hit country in Europe, surpassing Italy as the country reports over 166,000 confirmed cases and more than 17,200 deaths.

The winery says it is using 3D printers to produce part of the face shields, specially the headband that holds the protective shield in place.

Since April, the company says it has produced 150 headbands so far.

The equipment will be delivered to the Hospital Comarcal de l’Alt Penedès (the Alt Penedès county hospital) and other county facilities, such as nursing homes and the Mas Albornà occupational center for people with disabilities.

The initiative is also open to hospitals and healthcare facilities in other areas, which can request equipment via Telegram.

During Easter, the winery will be closed but some members of the Familia Torres team will continue producing these components from home.

This is part of the CV19_FAB_Vilafranca, a citizens’ initiative organized via Telegram, which also includes other companies and institutions in Spain with access to 3D technology.

The effort is supported by the Vilafranca City Council and local police, which will help distribute the equipment.

Since the outbreak hit Europe and the US, a few wineries and distilleries in particular paused their regular spirits production to make hand sanitizers for staff and health workers.

ENC winery in North Carolina in the US donated 15,000 gallons of wine for hand sanitizer production, and Barton Family Wines and Krobar Distillery are also joining the cause.