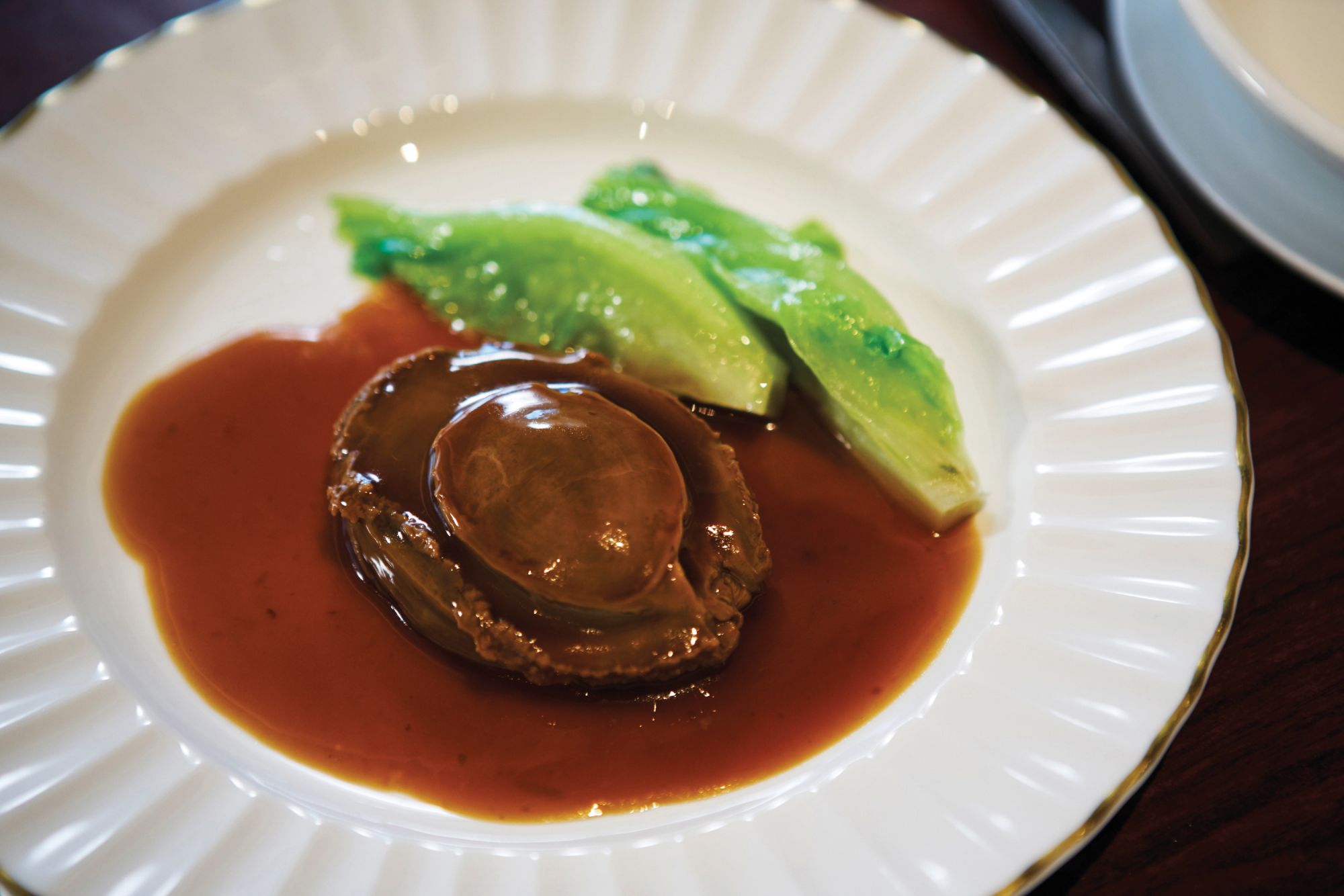 The announcement came at a time when Hong Kong’s dining and hospitality sector has been rocked by monthslong anti-government protests that saw dozens of closures of restaurants.

New to the three-star category are Forum, whose signature dish, the Ah Yat braised abalone, has become as famous as Forum’s owner-chef Yeung Koon Yat after whom it is named.

Sushi Shikon, which continues to deliver first-rate food made with the finest skills, also gained three stars. This year, the Japanese restaurant relocated from Sheung Wan to Landmark Mandarin Oriental in 2019.

“This year’s selections are testament to Hong Kong and Macau’s unwavering position as benchmark cities in the gastronomic world, where tradition and modernity can co-exist in a dynamic and delicious blend of authenticity and ambitious innovation,” said Gwendal Poullennec, the International Director of Michelin Guides.