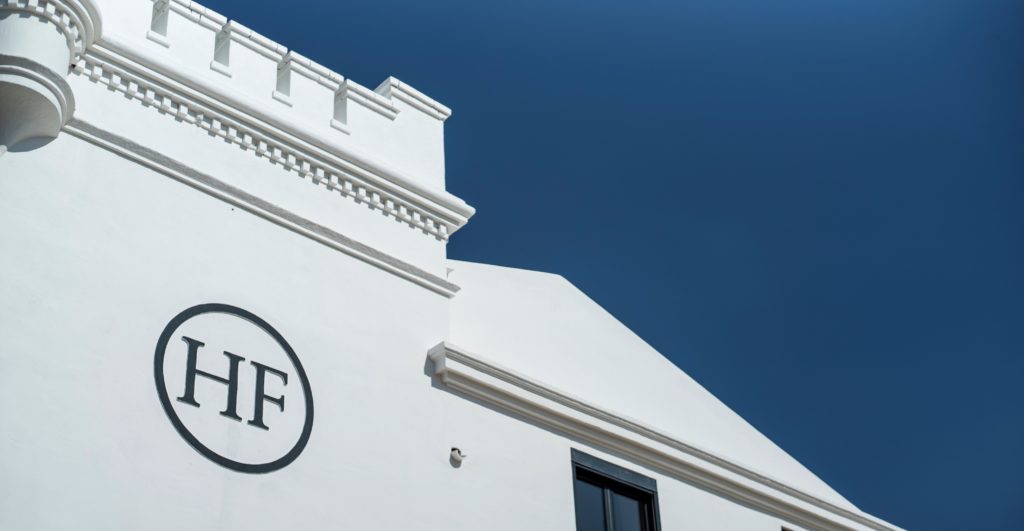 Howard’s Folly, the Alentejo-based Portuguese winery founded by Australian born, award-winning winemaker David Baverstock and Howard Bilton, has launched a global e-commerce platform that will enable customers to buy wines directly from the estate ahead of the holiday season, the winery has announced.

Founded in 2002, this is the latest move by the winery to expand its global reach, after introducing a state-of-art new winemaking facility last year.

Commenting on the new project, co-founder and chief winemaker Baverstock said: “We get lots of people asking us where they can buy our wines and this makes it easy for them: they just order online and we arrange delivery to their door. We will initially serve Portugal, the UK and Hong Kong, but may expand into other countries as demand grows.”

Born in Australia, Baverstock is celebrated for revolutionizing modern winemaking in Portugal, and is the only non-Portuguese national to win Winemaker of the Year – not once, but twice – in 2013 and 2015.

Meanwhile, with the launch of a global e-commerce platform, the winery also launched a wine club.

Co-founder Bilton added: “We want to build a relationship with wine enthusiasts, so the Wine Club is about more than just regular shipments of wine. We will be hosting dinners and other events, organizing tastings and educating club members about Portuguese wines – all great opportunities to socialize with like-minded people and to have fun”.

Their full portfolio of wines will be for sale on their website, although some special releases will only be available to club members. Club members will also receive a 20% discount off the retails price.

The website and wine club are being launched just in time for Christmas, when demand from consumers is traditionally high.

Howard concluded “We will be inviting club members to the opening of our new Visitor Centre and Restaurant in Estremoz in January – so that’s another great reason to join.”

The wines are sold in Hong Kong, Macau and mainland China exclusively through Links Concept.