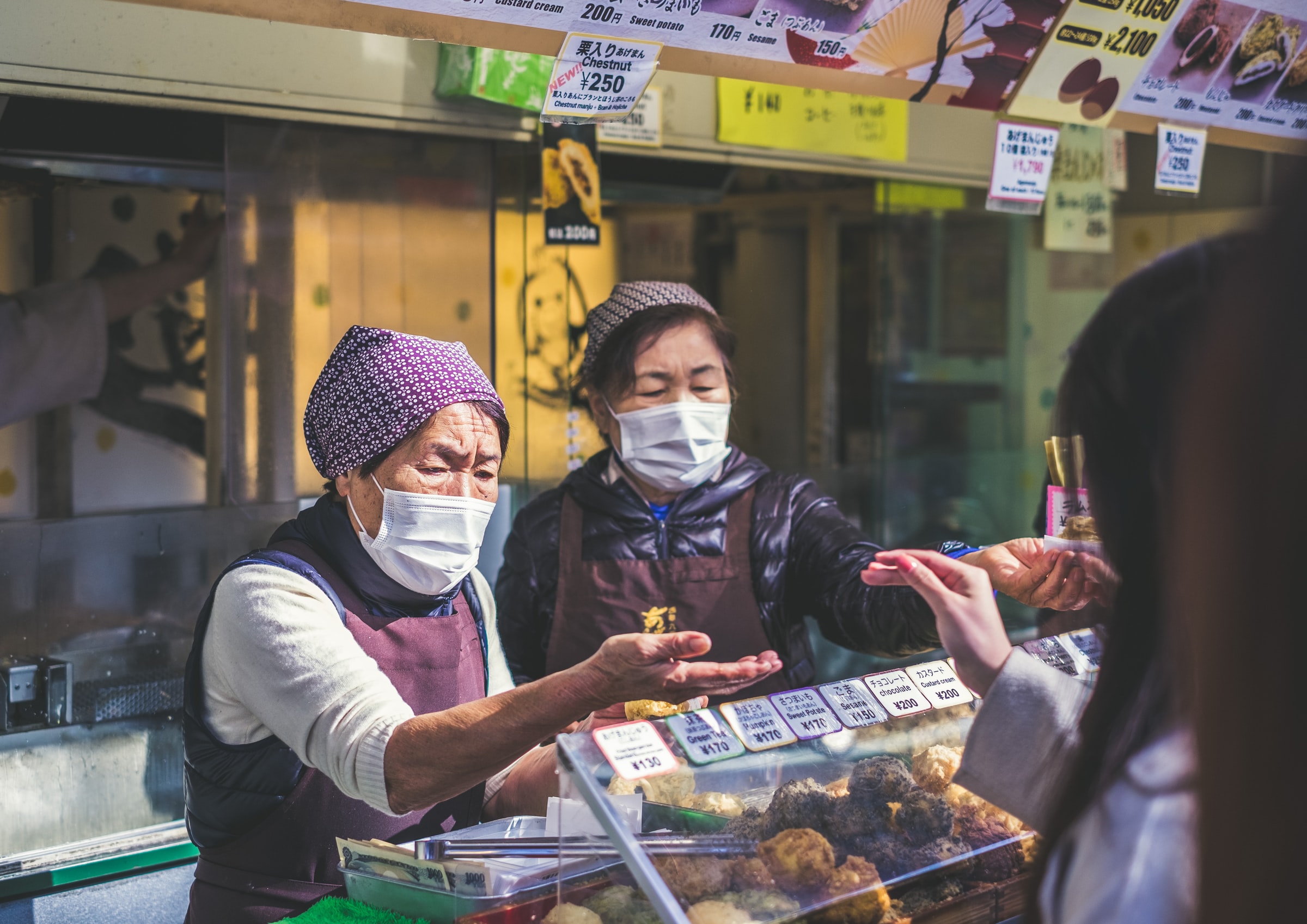 On April 7, Japan’s prime minister Shinzo Abe declared a state of emergency over the coronavirus pandemic in heavily affected areas, such as Tokyo and Osaka, and their neighboring prefectures. Based on this declaration, local governors strongly requested people to stay home. The state of emergency declaration was extended across the country on April 16. During the lockdown period, alcoholic consumption at home has been increasing.

The biggest difference in the policy of Japan from other countries is that the government request to stay home is not an obligation, which accompanies penalties and fines as in other countries, such as Italy or France. Also, temporary closures of shops are strongly requested, but not obligatory.

The declaration of the state of emergency was set to remain until May 6. On May 4, this declaration was extended through to 31 st May. The government, however, decided to lift the emergency status on May 14 for areas other than Hokkaido, Tokyo, Osaka and neighboring prefectures.

Based on the government’s declaration of the state of emergency, local governors decided on the category of business to which the suspension would apply. So the question is to what extent has alcoholic beverage sales been affected ?

Before we delve into that, I would like to show two sets of statistics to grasp the outline of sales channels of alcoholic beverages in Japan for your reference.

One is the ratio of off-  and  on- trade. Wands Magazine*1) issues the estimation of sales for off- and on- trade. This is limited to imported still wines from 11 major countries. According to their estimation, the sales volume of on-trade is 7.11 million cases (9L per case), which represents 32% of total sales, while off-trade sales is 15.15 million cases which represents 68% of total sales.

Another point is a report of sales channel composition in off-trade. Shuhan News*2)  reported the results of a SCI survey *3)  conducted by Intage inc., a market research company. This is a consumer panel survey across the country. According to this, supermarkets accounted for 53% of the total alcoholic beverages purchase volume in 2019,  drug stores 14%, discount shops 9%, home centers 8% , convenience stores 6%, liquor shops 1%, and others (including on-line) 9%.

Taking these statistics into consideration, I would like to give an overview of the request by the Tokyo Metropolitan Government for the suspension of business. The targets of the business suspension are bars and night clubs. These outlets are important sales channels for prestigious alcoholic beverages such as Champagne. Banquet rooms of hotels , where substantial volumes of alcoholic beverages are consumed, are also targeted.

Restaurants are not the target, however, open hours are limited to 20:00, and sales of alcoholic beverages on the premises are limited up to 19:00. Restaurants in large shopping buildings, such as Ginza Six, are closed because the whole buildings are closed temporarily.

On the other hand, supermarkets, convenience stores,  liquor shops, and home centers are not targets for the suspension of business. Some department stores are closed totally, others only have their food sections open, including alcoholic beverages.

To summarize, many channels of on-trade are closed, while off-trade channels are open.

Increase of alcoholic consumption at home

In off-trade, the main source of alcohol consumption in Japan, sales of alcoholic beverages are increasing, not decreasing.

According to the above mentioned SRI survey by Intage, reported by Shuhan News*4), consumers’ purchasing amounts of alcoholic beverages from 6th to 12th of April (note that declaration of emergency was on 7th April) show an increase in all categories except beers, compared with the same period last year. Sales of wine are up by 8%, whisky 13%, shochu 2%, spirits&liqueurs 43% (the volume itself is small), light alcoholic beverages (less than 10% ABV, excluding beers) 20%. Beers dropped by 1% from last year but represents an increase compared with the previous week.

Sales results of liquor shops also suggest the increase in retail sales for home consumption. “Kakuyasu” is one of the major liquor shop chains operating mainly in Tokyo and Osaka. Sales to restaurants account for around 70% of their total sales. According to their announcement dated May 7, the sales to restaurants in April account for only 15% compared with last April. This means a decrease of 85%. On the other hand, retail sales for home consumption increased by 35% compared to April of last year.

Liquor shops in residential areas tend to show a sales increase. A liquor shop named Sol-byK in Makuhari, a suburb of Tokyo with approximately 30,000 residents, is one example. According to the owner Makoto Kitazawa, nearly 80% of their sales are to consumers and 20% to restaurants. In April, the sales to restaurants decreased by 82% compared to the same month last year; however, the sales to consumers increased by 65%. The accumulated number of customers increased by 68%. Some customers who usually frequent the shop once a week, now came to the shop two to three times a week, and the number of new customers also increased.

In Japanese, the consumption of alcoholic beverages at home is called “Ie Nomi” “Uchi Nomi” or “Taku Nomi”. “Ie” “Uchi” “Taku” means a house and “Nomi” means drinking in Japanese.

One of the driving forces for the increase of “Ie Nomi” may be the emergence of online drinking parties. People can enjoy a virtual drinking party with friends using Zoom or other online conference tools.

Meuron Inc. who operates a regular delivery service of craft beers conducted a questionnaire among 100 people. According to this survey, 47% said that they participated in online drinking parties. They enjoyed online drinking with friends while playing online games or watching the same movies and live music videos.

Sales for home consumption are increasing; however, many restaurants are currently in a very severe economic situation. I would like to report on the situation of restaurants at another time.

*3)  SCI survey：A survey targeting 52,500 people from the age of 15-79. This survey follows “who buys what from where at which cost” concerning foods, beverages, daily necessities and drug medicines. For alcoholic beverages, the target group is from 20-69 years old (In Japan, the legal drinking age is 20 years old).

0 comments on “Japanese turn to booze during coronavirus lockdown”