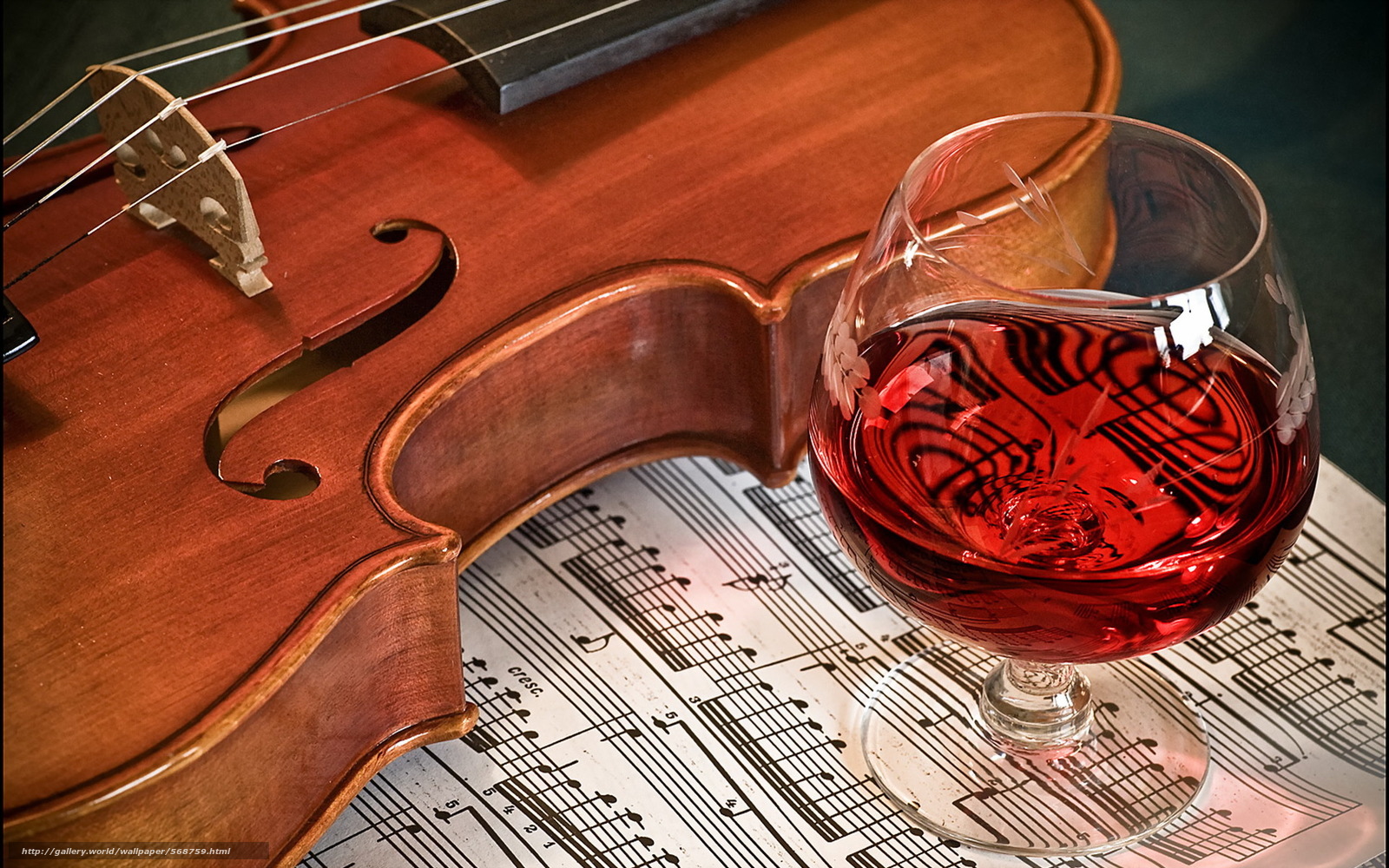 I have been quite intrigued by the relationship between music and food & wines, as music is also another one of my passions.

Last year, I experimented by tasting two wines with selected music. I tasted Krug 2004 with the official track “Unstoppable” by Lianne La Havas with 20+ cabin crew in a training room. Great Indie soul music but we all felt the pairing did not enhance our experience. I recently visited Krug’s website and they now have new music pairings by Grand Soleil and Ozark Henry for Krug 2004 – these 2 tracks sound like it may work.

I also tried drinking Sting’s Roxanne wine with his hit song Roxanne. I think this worked well because his wine Roxanne is a fresh Sangiovese made for drinking now. Super fruity, fragrant and upbeat and fun (just like the song) if you can say that of a wine. It elevated my overall enjoyment.

The science behind it

What happens when we hear certain music attributes whilst we are enjoying our food & wine?  There’s rich scientific literature on “tasting sound” when it comes to synesthesia. It is a rare neurological phenomenon whereby stimulation of one sensory pathway causes an involuntary experience in a second pathway (such as a connection of sweetness to consonance (melodic and/or harmonic), legato articulation, and low discontinuity, higher pitches and connection of bitterness to higher discontinuity and dissonance (in this case, harmonic), lower pitches).

In another study, soundtracks were produced to evoke either creaminess or roughness. The production of these soundtracks was based on “tasting sound” rules. First, the bouba-kiki effect (also known as the maluma-takete effect) was taken into consideration as a starting point. People tend to associate round/smooth visual/ auditory cues with “bouba/maluma”-likewords, whereas sharp/rough stimuli may be naturally associated with more “kiki/takete”-like words. Hence, you might associate purer wave-forms with smoothness (bouba/maluma) and more complex waveforms with roughness (kiki/takete). Eitan and Rothschild (2010) found, for example, that a flute’s simpler sound wave was rated as smoother than the more complex sound of a violin.

The bouba/kiki effect came from the works of German psychologist Wolfgang Köhler in 1929. Köhler showed participants shapes and asked them which was a ‘takete’ and which was a ‘malumba’. I’m sure you can guess which ones the participants said.

While there is no one answer to explain why this phenomenon occurs, Ramachandran and Hubbard have speculated that it may be due to the nature of the connections that exist between sensory and motor areas of the brain. Example, the visual shape of the object – either round or spiky is somewhat linked to the shape that our lips make when we say that corresponding word; kiki requires you to make a ‘sharp’ movement of the tongue on your palate, whereas bouba involves a more ‘rounded’ movement. In 2003, Ramachandran and Hubbard provided supporting evidence for this theory.

In another research called the Implicit Association Test (IAT), participants were simultaneously presented with a pseudoword and a shape and asked to decide if the pseudoword contained the sound “o” or the sound “i” (round or spiky). As anticipated, responses were faster and more accurate in congruent blocks than in incongruent blocks. This experiment was a clever twist to the traditional “bouba/kiki” experiment.

The researchers then used fMRI to look at which brain regions were activated when the subjects performed implicit “bouba/kiki” matching tasks. When the pairs were matching, the visual cortex (where visual information is processed by the brain) and the auditory cortex (where auditory information is processed by the brain) showed more activation. On the contrary, when the pairs were mismatching, prefrontal cortex showed more activation.