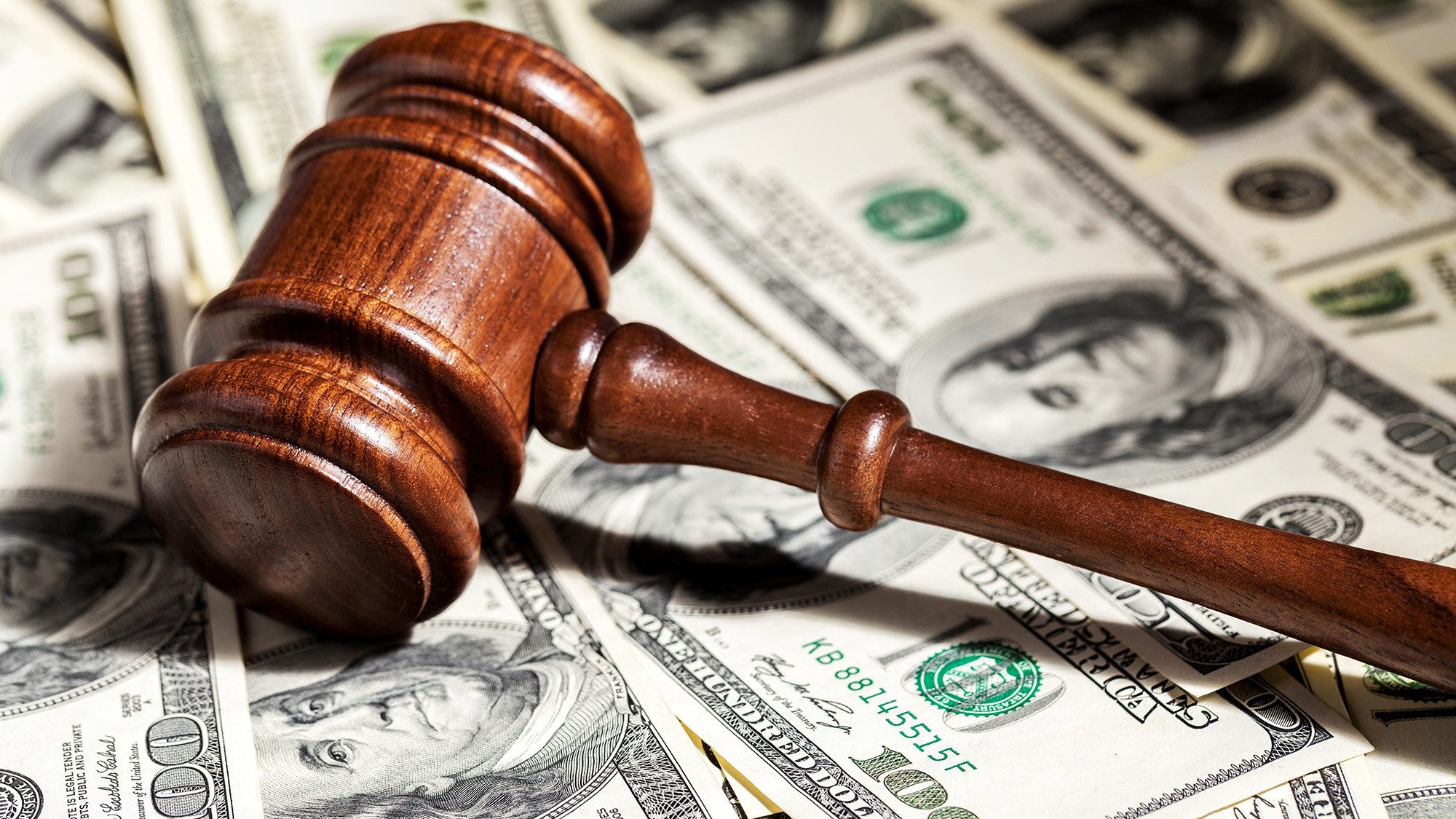 Vino-joy.com has reached out to TWE. The company confirmed the story, but declined to comment on ongoing legal case.

Dixon is also believed to have poached five employees from TWE including a key staff Johnson Yang, according to the report.

The departure seemed amicable at the time, as a TWE statement thanked his contribution to the company’s growth in Asia. During his tenure, China has grown to be TWE’s most valuable export market, and its flagship brand Penfolds became a household name.

However, a court filing in the Supreme Court of Victoria revealed that TWE has taken Dixon to court and alleged that Dixon stole confidential information and stored it on a USB drive on the day when he tendered his resignation.

Dixon was later confronted with it, and returned the drive, calling it a “stupid mistake” and “poor judgement”, according to the report.

This led TWE to terminate his contract immediately but publicly the two appeared amicable.

The court documents also detailed that TWE warned Dixon twice regarding his “unacceptable behaviours”, first in March 2017 related to his excessive drinking at work events.

The second warning came in August 2018 after a confidential investigation into his “conduct and leadership behaviors” about his drinking, professional judgement and social media use. In one of his WeChat posts, he was seen with a few women and flashing a middle finger.

The warning according to the report came after a string of complaints by staff and clients about Mr Dixon’s behaviour. Nonetheless, Dixon was promoted and awarded AU$1.3 million worth of shares, which he sold shortly.

In one of the demands laid out by TWE in May, it asked Dixon to return his AU$1.3 million bonus, to which Dixon has yet to do. This is being viewed as a test case for executive remuneration by the local court, according to the report.

Earlier in January,  TWE’s former chief operating officer Robert Foye was fired, due to a breach of the company’s internal policies.