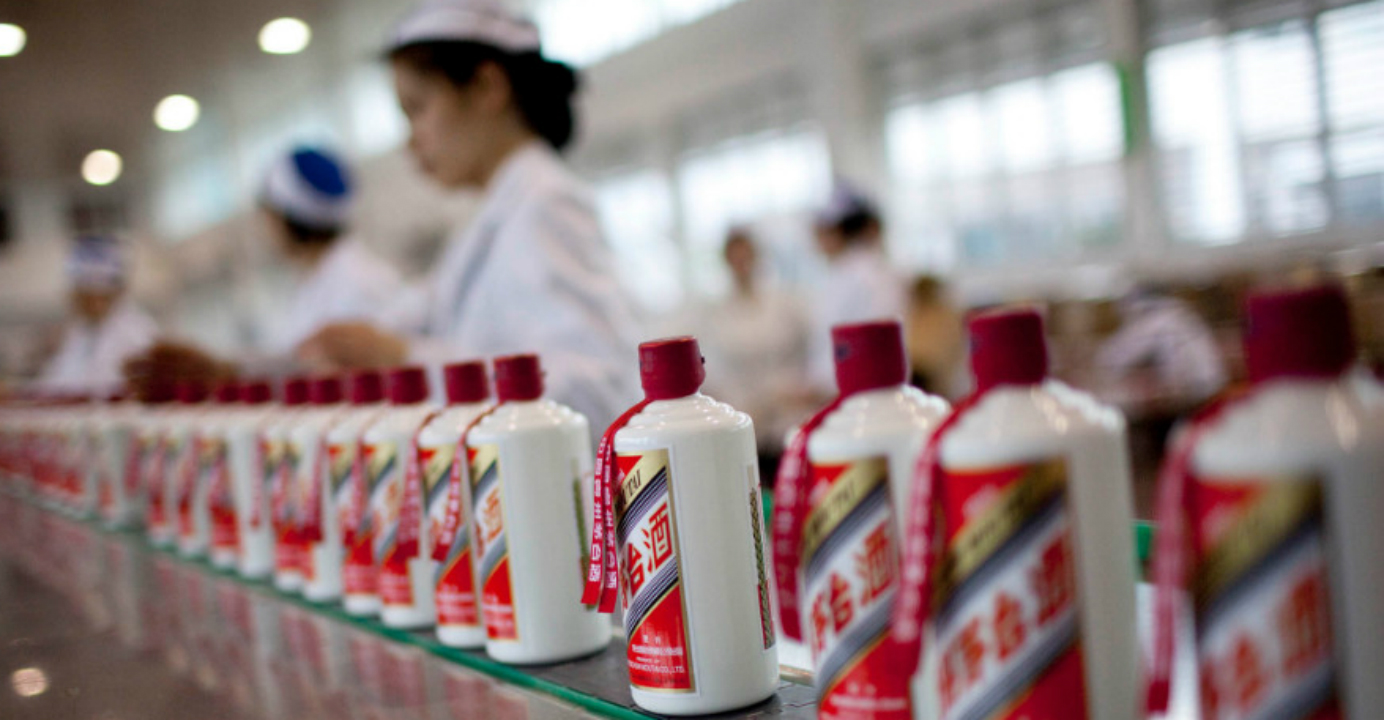 China’s most known white spirit, Kweichow Moutai, has been guzzled down by some of the most fearful drinkers and fuddled American president Richard Nixon on his first state visit to China in 1972. Now it has found another purpose as bank loan collateral in economic downtown.

Xing Li, a Chinese supermarket operator based in Guizhou – the base of the fiery liquor brand – used 164,400 bottles of Feitian or Flying Fairy, the flagship baijiu brand from Kweichow Moutai, as bank collateral for a three-year RMB 230 million (US$32.5 million) loan.

This is a rare case involving Chinese company using Moutai, the most sought-after baijiu brand in China, as leverage to raise cash to weather the economic storm caused by the coronavirus pandemic.

In the UK and US, there are a new crop of lenders who offered wine collectors cash for their wine collections but cases of this kind are rare in China.

This would make a precedent for Chinese companies to use the fabled liquor as collateral for loans, as its price soared in recent years due to high domestic demand.

According to a report by Chinese media Caixin, the Chinese supermarket group was among the first local supermarket chains in Guizhou that were given allocations for Moutai in 2019 for 80 tons, the equivalent of 170,000 bottles in 500ml format.

This means the company used nearly all of its Moutai stocks for the bank loan.

The prized liquor is oftentimes the gift of choice for many Chinese among businessmen and officials for its immense popularity.

Although Feitian Moutai’s price is regulated by Kweichow Moutai at market price of RMB 1500 (US$210) a bottle, its price often would often spike with retailers and distributors given the high market demand and limited production. Aged Moutai would fetch tens of thousands of dollars and emerged as a new investment class for collectors.

It’s not immediately clear if this violates Moutai’s distribution regulation as it specially asked its distributors not to hold up stocks.

Based in Maotai town in Guizhou, Kweichow Moutai is hailed by China’s revolutionaries as the national spirit and for years it was the de facto state liquor for foreign signatories until the government decided to slash budget for the liquor amid its anti-corruption drive.

Its value suffered during the corruption clampdown, but quickly rebounded and in 2017 it surpassed spirits giant Diageo to become the world’s most valuable liquor brand, according to Bloomberg.