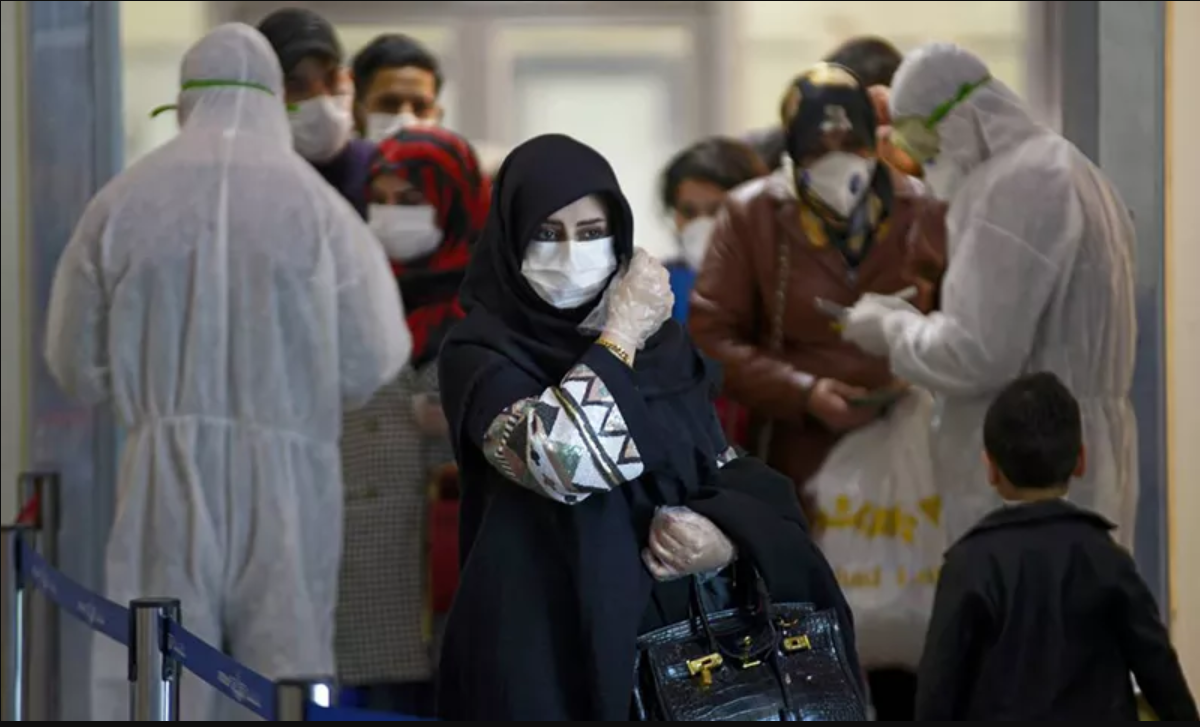 Twenty-seven people have died from methanol poisoning in Iran after rumors of drinking alcohol can help cure the deadly coronavirus surfaced, as the virus has now infected at least 7,161 people and killed 237 in the Islamic country, according to its state media IRNA.

The deputy prosecutor of Alborz, Mohammad Aghayari, told IRNA the people had drunk methanol after being “misled by content online, thinking they were fighting coronavirus and curing it.”

This has led to 27 deaths and at least 218 people had been hospitalized in Ahvaz, the capital of Khuzestan in the southwestern part of Iran.

In Iran, alcohol is banned but smuggling and a bootleg alcohol trade has become rampant in the country.

So far the country is struggling to contain the spread of COVID-19, the disease caused by the novel coronavirus.

It is one of the hardest hit countries outside of China.