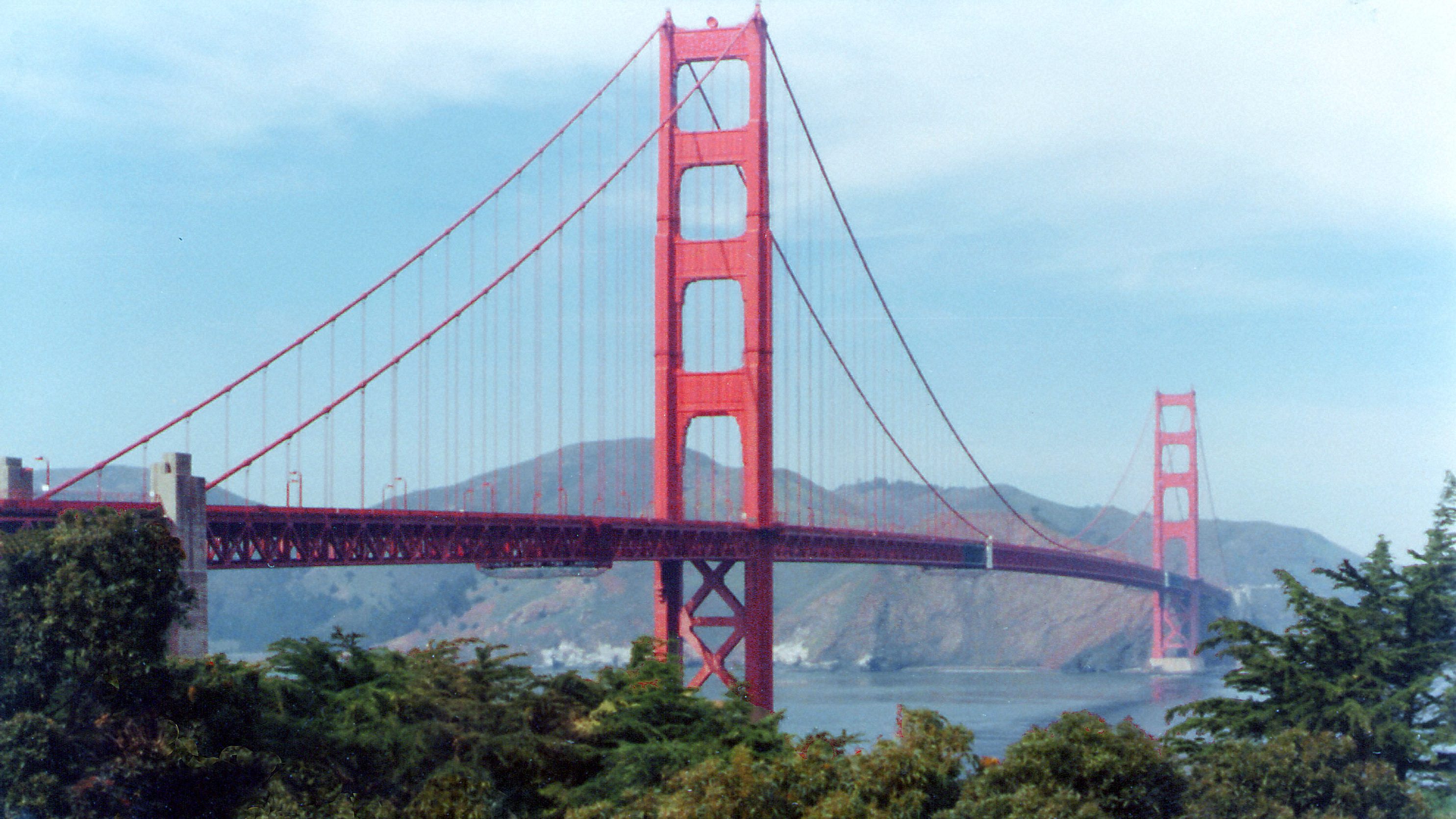 Since last March, China has slapped a few rounds of punitive tariffs on American goods including wine that brought the total amount of taxes to more than 90%.

As a result, American wine exports to China last year, mainly from California, plunged nearly 25% to US$59.2 million over the previous year, according to data released by the wine institute.

“There are of courses challenges because of the tariffs but Chinese consumers still seem to love California wine and are interested in it,” says Beros.

Aside from the US, nearly all leading wine suppliers to China suffered drops last year, a result of the country’s slowing economy, uncertainties of trade war and depreciated Chinese currency RMB.

“At the institute, we are doing whatever we can to encourage wineries not to abandon Chinese market and to think about the long term,” he says, adding the trade org is also pledging support for wine merchants in China. “We are doing everything within our power to assist the importers who are affected by the tariff situation.”

“I can’t believe that the tariff situation will last forever, so it’s important that for people keep in mind where they wanna be in a year, or two or three from now,” says Beros.

Meanwhile, in Hong Kong in particular, American wine exports are making inroads. “As an example, California wine to Hong Kong was up by 10% last year. That’s a lot in one year,” explains Beros.

Riding on the momentum, the institute is also rolling out a series of promotional events in the city in October to promote awareness on California wines including a Chardonnay masterclass and a grand tasting, featuring over 250 California wines.

In other parts of Asia, Vietnam and Philippines are also warming up to American wines. Exports to Vietnam increased by 51% last year to US$13.2 million, according to figures from the institute.

Speaking of the market, Beros explains, “California wine is still gaining tremendous popularity through-out Asia. In fact, Asia remains the only significant growth market for California wines outside of US,” he stressed.

The Philippines presents an interesting opportunity for growth through premiumisation, he added.

More campaigns on California wines will also be planned in Seoul, Manila, Singapore and Taipei.

In the past decade, California wine exports have grown nearly 60% by value. It makes of more than 90% of American wine exports every year.