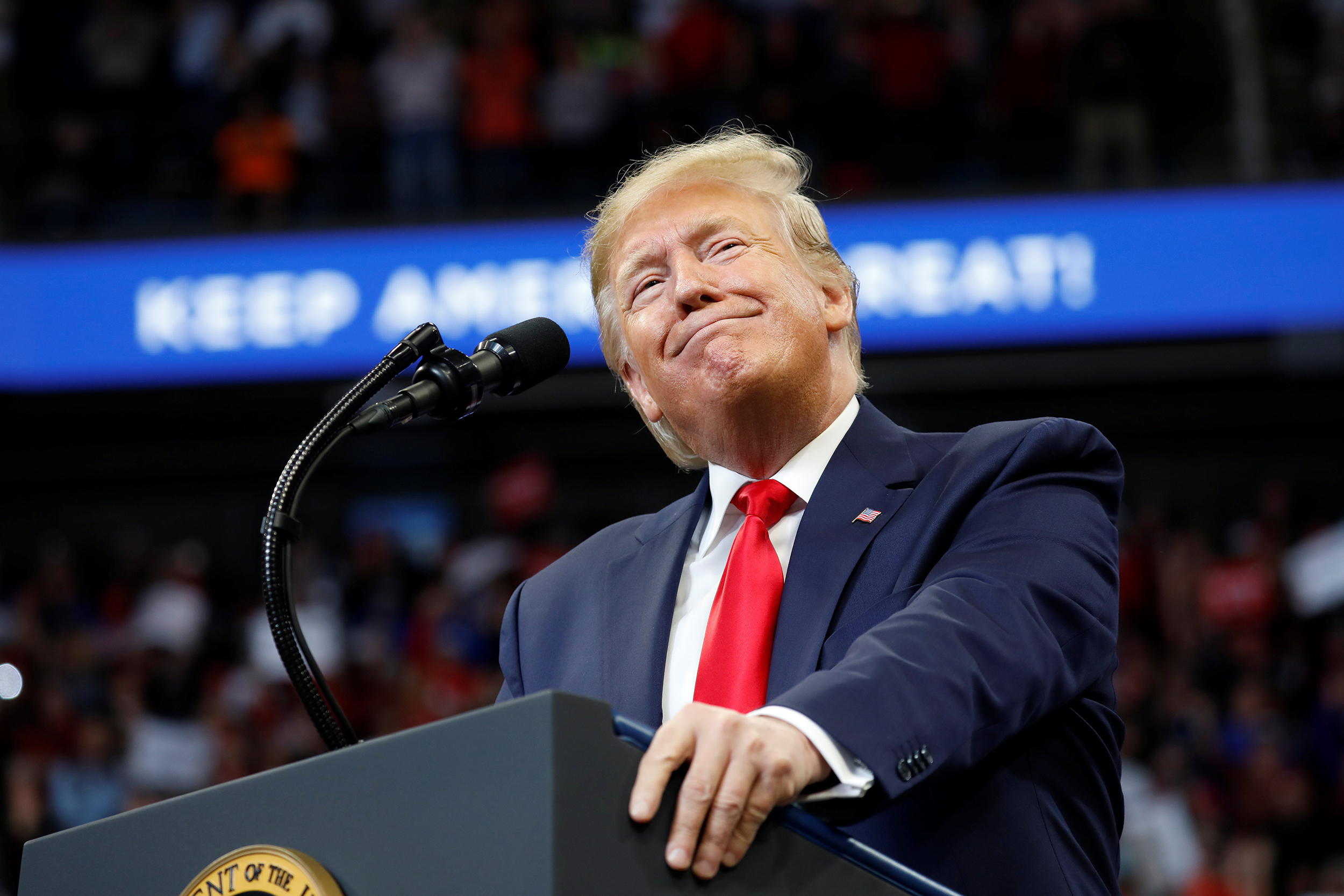 The announcement was made on Monday by Office of the United States Trade Representative after a monthslong investigation into French tax, according to the New York Times.

It recommended tariffs as high as 100% on certain French imports valued at US$2.4 billion, including cheese, wine and handbags.

It’s worthy to note the announcement doesn’t not mean that the tariffs are going into effect immediately, but it gives American president Donald Trump the option to impose it if and when he chooses.

The news would however deepen French wines’ pains in the American wine market when it’s already slapped with 25% tariff in October. French wineries are already complaining about losing their edge in the US after the new rule, as reported by Vino-joy.com.

Trump seems to have taken a vendetta against French wines, as the relations between the two countries become increasingly strained.

In July, he told representatives in Oval Office, “I’ve always liked American wines better than French wines, even though I don’t drink wine. I just like the way they look.”

Starting from October 18, American slapped 25% punitive tariff on most European wines as a response to EU’s decision on airbus subsidies.

This however exempted wines above 14% alcohol level, Italian wines, Hungarian wines, as well as Champagne and sparkling wines.