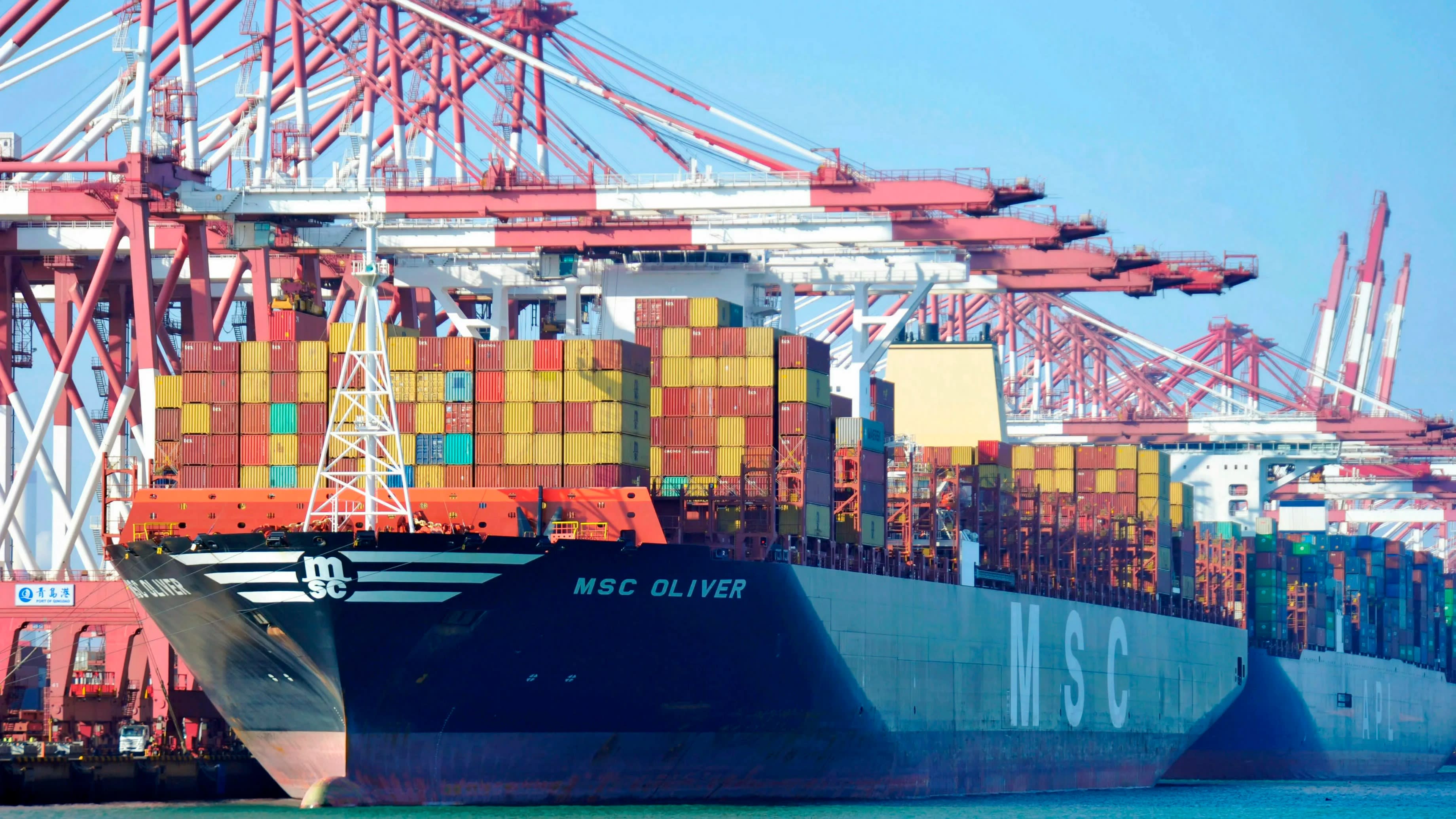 Overstock and mismanagement of imported wines has been cited as a key reason that led to the downfall of Lin Jianhua, former chairman of one of China’s biggest wine and beverage importers, Tenwow international Holding Limited, according to a five-month independent investigation.

This report released on November 21 is a result of five months of investigation by Pan-China Enterprise Risk Management Consulting Limited hired by Tenwow to look into corporate governance after its former founder and chairman was hauled away by Shanghai authorities for investigation last May.

His arrest led to the suspension of trading activities of Tenwow International, a listed company in Hong Kong, on the city’s stock change in August last year, and the company’s trading resumption depends on the results of independent investigation.

The report came out at a time when China’s wine industry is facing headwinds, as wine imports stalled amid slowing economy and ongoing US-China trade war, with many blaming the slowdown partly on years of reckless wine imports that led to overstock for many importers.

For Lin’s part, the report said Lin made purchasing decisions without doing market research or due checks from monitoring department. “As a result, the Company purchased more goods from the market than needed and accumulated a large amount of inventory of imported wine,” the investigation found.

It went on to say that the company did not conduct background checks on new suppliers and inspect quality of the supplied goods. Problems of advance payments for stocks are also highlighted in the report.

In addition to mismanagement of imported wines, Lin and his management team at the time were also accused of internal company wrongdoings of inadequate timely risk management, financial monitoring, and credit control and among others, based on the findings of the report.

In November,Chinese reports also revealed the company was dumping wine stocks of fine wines from France and Italy, as well lower-end bottles from Australia and other regions for cash liquidity.

Founded in 1992 by Lin, Nanpu distributed Chivas, Martell, Hennessy and other beverage brands, and was the exclusive distributor for California wine giant E&J Gallo’s entry-level Carlo Rossi for over 10 years in mainland China.

Nanpu later sold 49% of its shares to Tenwow, which is also founded by Lin in 1999, one of the country’s biggest producers and distributors of packaged food and beverage.

At its height in 2014, Nanpu single handedly was responsible for more than half of the country’s total California wine imports. Things started to sour when Gallo broke off partnership with Nanpu last February, dealing a blow to the company’s imported wine business.

The fate of Tenwow or Nanpu is unknown at the stage. Company trading is still suspended until further notice pending fulfillment of resumption conditions, one of which include the independent investigation, and other further conditions, says the company.