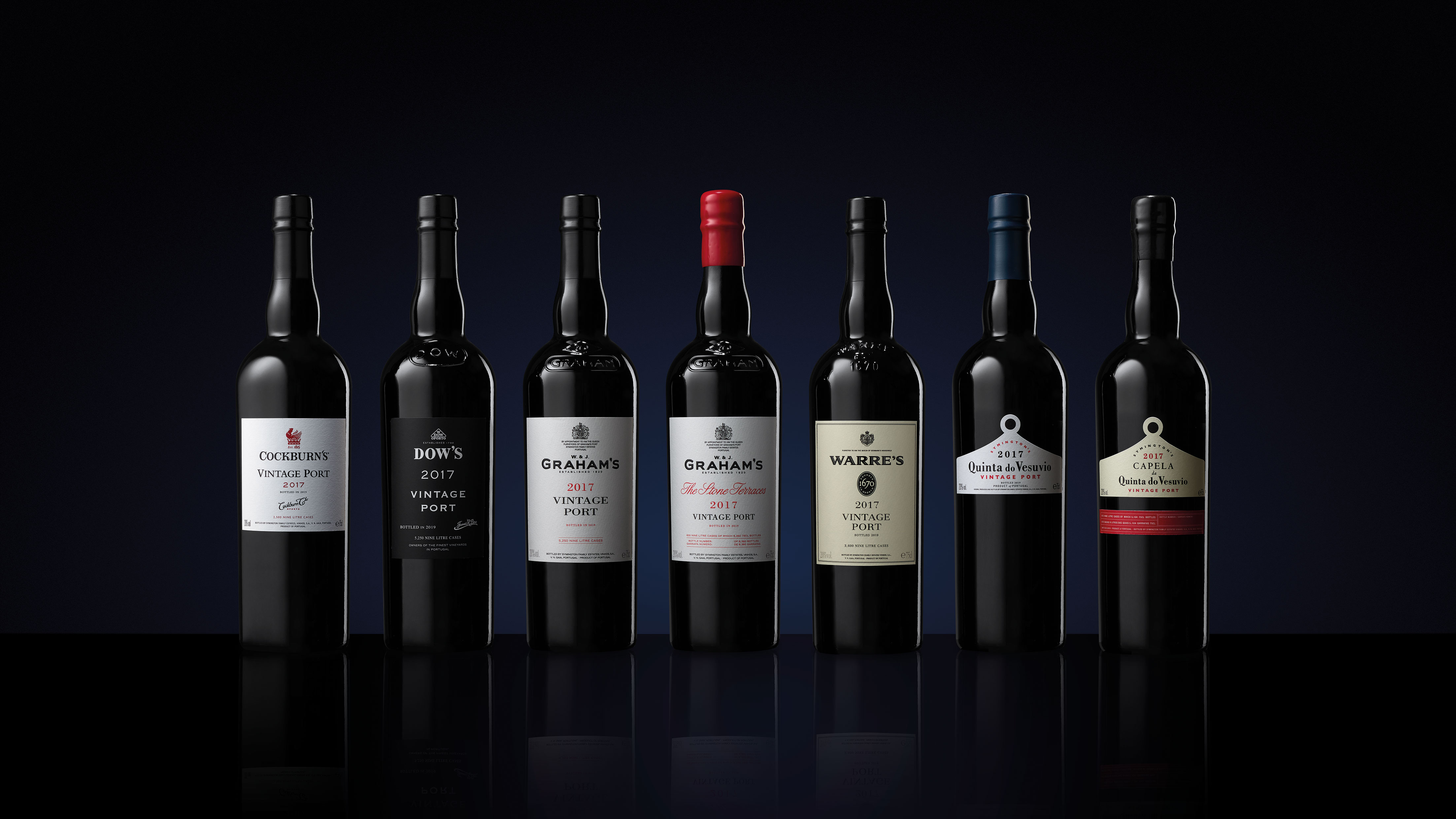 Interest for Port is growing off the back of rare consecutive vintage declarations, aided by more approachable style of vintage Port, according to the Asia market manager of Douro’s leading premium Port producer, Symington Family Estates.

Hot off the heels of two successful campaigns for 2016 and 2017 vintage Port, Jorge Nunes, winemaker at Dow’s and Asia market manager at Symington, is elated at overwhelming market response, especially when Port’s global sales have been declining in the past few years.

Speaking to Vino-joy.com, the winemaker says, “We have two great and successful campaigns. There was the fear that for 2017 the market was bit flooded with 2016. The good news is that we sold our 17 allocation quickly, which means the market was ready to absorb 16 and 17.”

The 2017 vintage is generally declared by leading Port houses, and at Symington, one of the oldest Port houses in Douro that owns Graham’s, Dow’s, Warre’s, Cockburn’s and Quinta do Vesuvio, it likened the vintage to the legendary 1945 vintage in terms of average temperature, rainfall, yields and timing.

“2017 was warm and dry throughout the whole summer…Rain could happen but fortunately the phenolics are all ripe and harvest started on 3rd week of August, three or four weeks’ difference between 2016 and 2017,” he explains.

For more recent vintage comparison, the 2017 harks back to 2011 vintage, says Nunes, which is described by the winemaker as “big, rich and concentrated.”

Similar to 2016 vintage, the Dow’s 2017 vintage Port as shown during the tasting at its local importer Links Concept’s office, is fruit-forward and surprisingly approachable, a word that irritates many old-school Port lovers like nails on chalk board.

The trend of making more approachable vintage Port right off the gate instead of setting aside for decades is a notion that some drinkers find hard to grapple with.

In fact, as he explains Port has been revamped in style since 1990s to make more precise and fruity wines that won over consumers in the US, today port’s biggest export market.

“1994 is perhaps the first vintage we have done that is very approachable. That’s why the American market loved it, fruity and powerful but soft and not harsh. The 1994 vintage Port is exactly that, and the American market went nuts for it,” Nunes recalls.

The reason for the improvement in style according to the winemaker is a jump in fortified spirits’ quality, more careful grape selection and winemaking techniques.

“So you take all the factors into account, temp control in the tank, improved spirits quality, de-stemming and more precise vineyard management in the 90s…Average quality in general for vintage port has gone up quite a lot, we are producing much better Port than ever,” he states.

The change had won over more customers, but in the past few years, Port’s sales have been sluggish in terms of volume.

“Port is losing volume in France and Belgium where it’s drunk as aperitif, off the shelf and cheap, but if you look at the premium trend it’s going up. Value has gone up, and we are more profitable these days than we have ever been, he asserts.

In terms of production costs and value, he confessed Douro can never and won’t be making price competitive wines the same way as Chile, Argentina or Spain.

“The Douro Valley can’t make cheap wines. The sooner the producers understand that the better. It’s too difficult. It costs a fortune to grow grapes and yields are too small. We can’t compete with Chile, Argentina, Spain or China,” he pleads. “In a way, its not a bad thing. As a company we are very happy and we are doing very well.”

A few months ago, the Port house just unveiled the revamped Dow’s Tawny Port collection including 10, 20, 30 and 40 years old to sate market demand for more approachable and premium Ports.

Tawny Port category, according to the winemaker, has seen stunning growth in the past few years. “This is driving the sales up in the Port world particularly the 10 and 20… an increment of millions of euros, absolutely stunning part of our growth,” Nunes details.

Another encouraging trend happening in Port industry is emergence of exciting still wine production. “This in a way is replacing some of the volume of Port that’s lost,” he adds.

The Dow’s vintage Ports and aged Tawny Ports are available in Hong Kong at Links Concept.

0 comments on “Symington: we are making better Ports than ever”