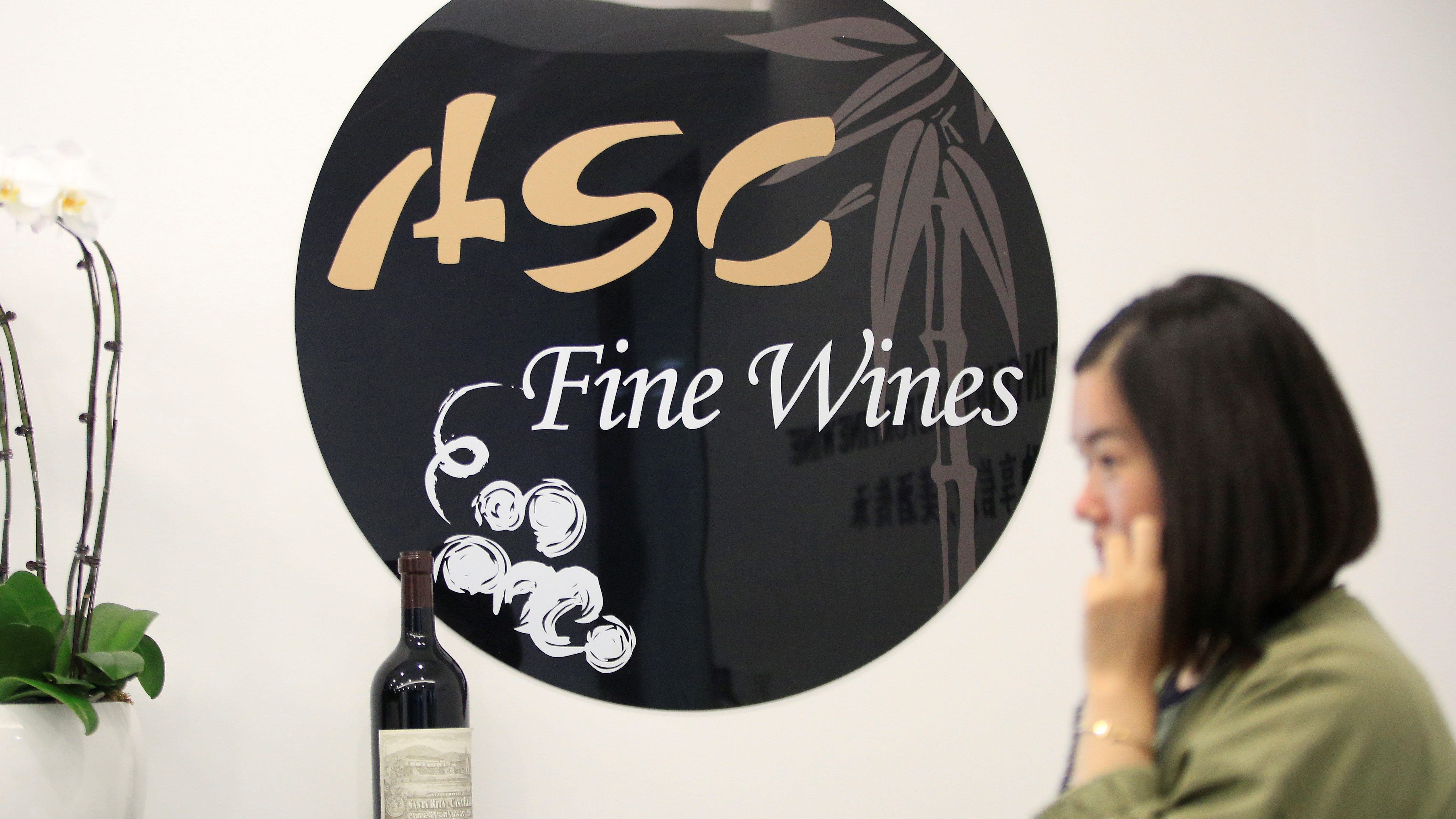 According to a report by Grape Wall of China, Li will remain as an advisor to ASC and its parent group Suntory.

Domaine Franco-Chinois is a winery founded in China’s northeastern Hebei province’s Huailai near Beijing in 1999 initially as the name suggests a joint venture between Chinese and french governments, following former Chinese premier Wen Jiabao’s visit to France in 1997.

The two sides decided to create a winery in China with France’s knowledge in viticulture and winemaking skills.

It became a private project when the venture capital firm owned by smartphone maker HTC, Cannan Capital, acquired a 51.32% stake in the winery in 2010. HTC also owns neighbouring Canaan in Hebei, founded in 2006.

Wines from the two wineries are yet to be sold in open market, but the hiring of Richard Li, who was in charge of ASC’s wine portfolio and open market fine wine, is believed to be a sign that the wines are nearing release.

Domaine Franco-Chinois was planted with a range of Bordeaux varieties as well as Marselan, Petit Menseng, Riesling and among others.

Canaan Winery has about 300 ha of vineyards, mainly planted with Bordeaux varieties.

Taiwan-based smartphone maker HTC was once one of the biggest smartphone makers in the world, taking up nearly 10% of market share. Its trouble began in 2015 and its share price has since slumped.

In 2017, Google spent US$1.1 billion and purchased the design team from the embattled tech firm, suggesting its effective exit from the competitive smartphone race with Samsung and Apple.