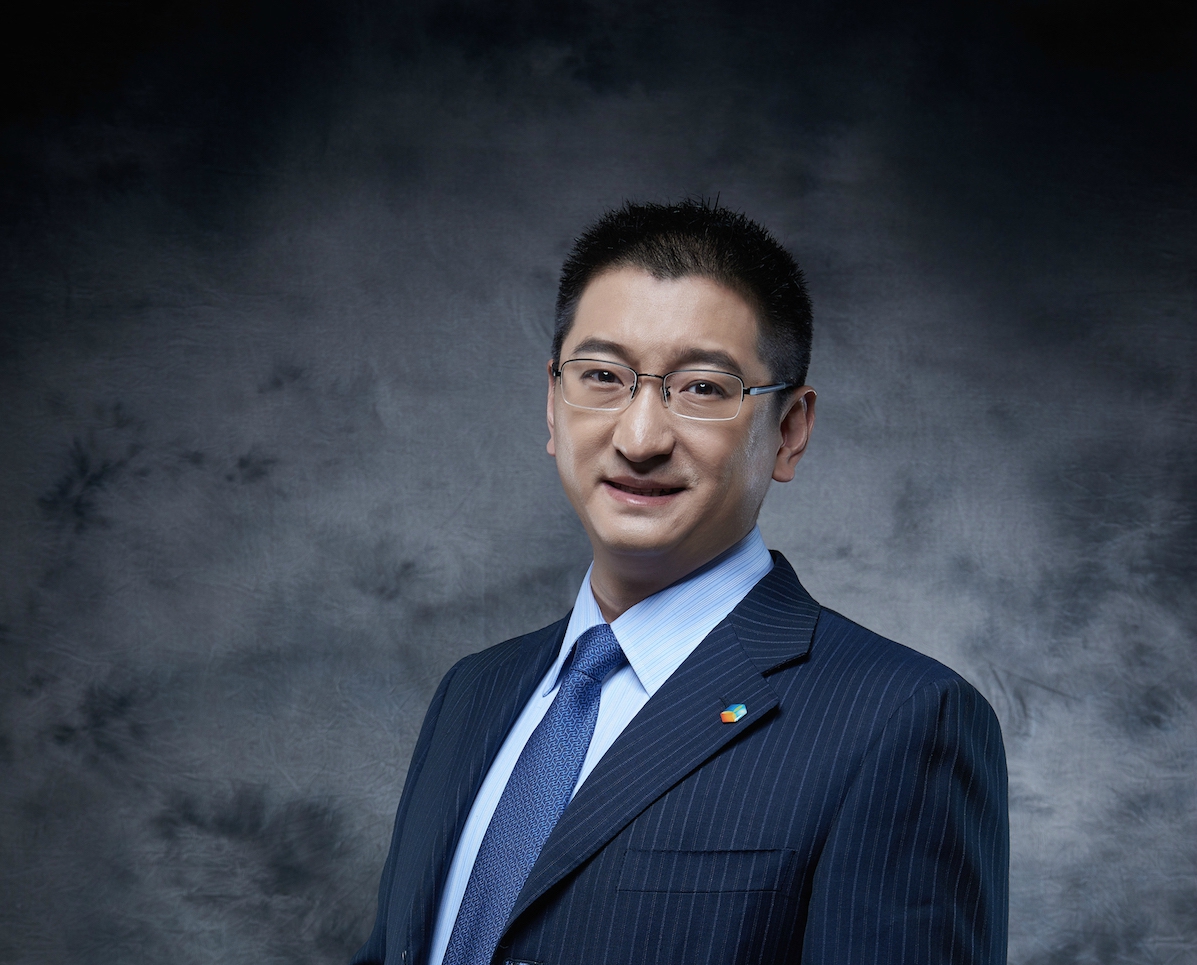 China’s state-owned foodstuff conglomerate COFCO has allegedly made important leadership changes for its wine importing business which saw the departure of its longtime general manager Castle Li, according to Chinese media reports.

COFCO has yet to make the official announcement but reports from Chinese trade media claimed to have confirmed the news.

Li will be succeeded by Jiao Guoqiang, who previously was in charge of COFCO’s yellow wine (黄酒) business, a sherry-like Chinese wine.

If true, this would be a major personnel change in China’s imported wine business, as the country’s biggest wine importer by volume makes a key change of guards in 2019, which is largely believed to be a more challenging time for wine importing business in mainland China with slowing economy and depreciated RMB.

A graduate of China’s elite Peking University, Li worked his way up in COFCO and was appointed general manager of the then newly created COFCO Wine & Wine in 2014 to head the group’s imported wine and spirits business.

The growth nonetheless would be impressive if confirmed, as the country suffered volume drop in wine imports last year when the value stayed more or less the same as 2017.

COFCO Wine & Wine is said to have a network of 400 shops across China.