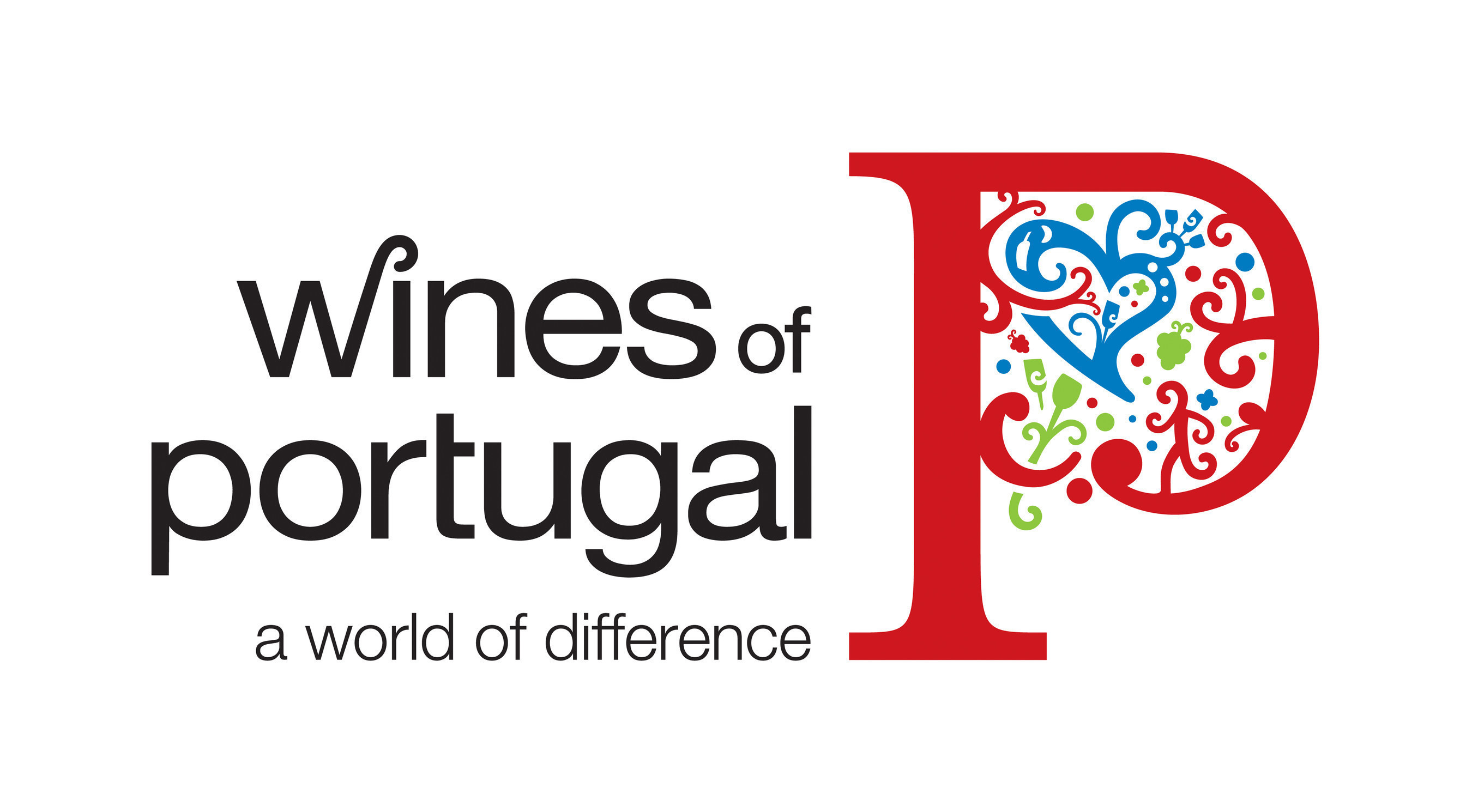 Portugal will dial up promotional campaign in mainland China and invest up to €500,000 a year to help boost Portuguese wine’s awareness and market reach in the vast wine market.

Portugal is a major wine producer in the world and ranks as the world’s 11th biggest wine producer, according to OIV. China, however, is still a growing market that it has yet to gain a firm foothold in.

The country was ranked as China’s 9th biggest importer for bottled wines in 2017 but dropped out of the top 10 league in 2018, based on figures released by China Association for Imports and Export of Wine Spirits (CAWS).

The €500,000 financial stimulus package planned to be invested into China every year until 2023 could potentially fast-track the country’s growth in the local market.

According to Vieira, Wines of Portugal invests €6 million every year in wine promotions in 16 different countries and markets, with €1.5 million allocated for its major export market, the US.

The package will mainly be used for wine education, roadshow and other marketing plans that aim to boost consumer awareness and knowledge on Portuguese wines.

This year’s roadshow attracted 32 wineries from 10 different appellations in Portugal with 280 wines, according to the association.