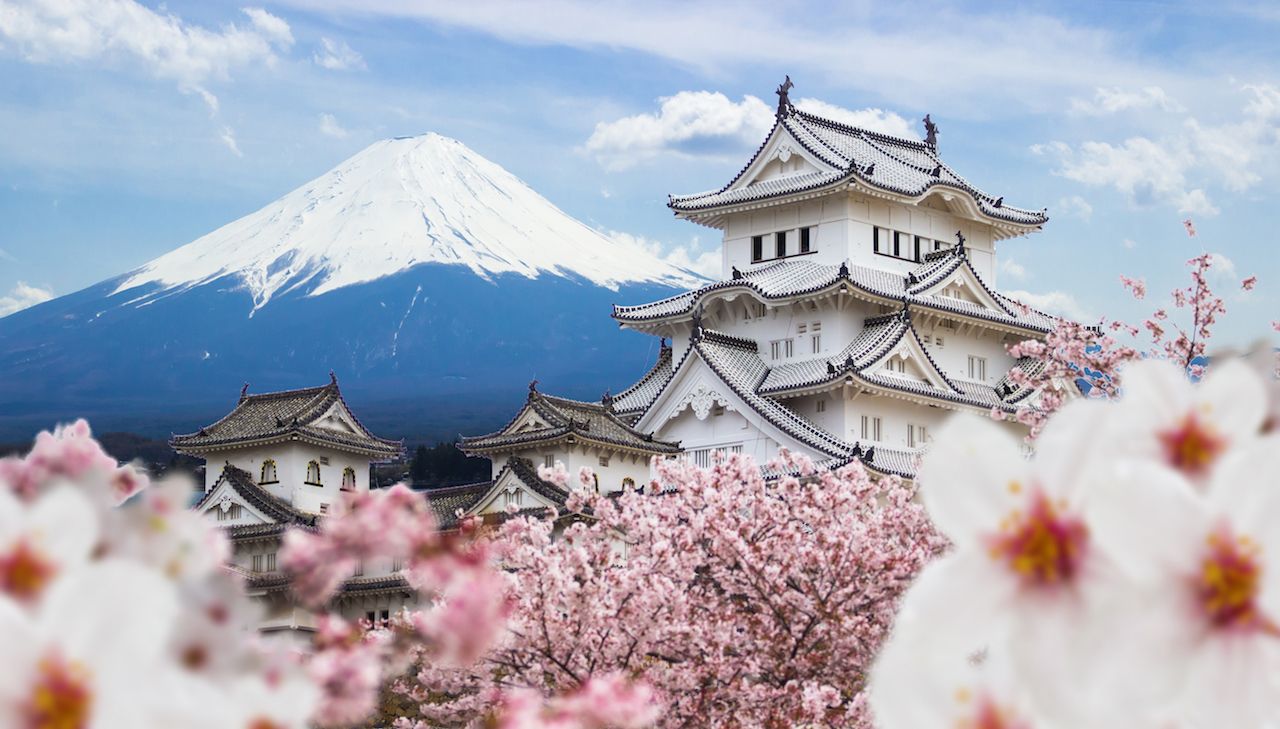 Japan’s wine imports from Europe surged after the free trade agreement with the European bloc came into effect, according to figures released by the country’s Finance Ministry.

The country’s wine imports saw double-digit growth after Japan scrapped 15% import tariff on European wines based on the two parties’ free trade agreement that came into effect on February 1.

Wine imports, which ranked second in terms of year-on-year growth in the government released trade data, grew by 42% to 14.69 million liters in February, lifted by increases in Spanish and Italian wines, according to a report by Japan Times.

The landmark free trade agreement covers one third of the world’s economy and 600 million people. It came at a time when China and the US, two of the world’s biggest economies, are locked in a trade war.

In addition to wine, Japan’s imports of pork and cheese from Europe both saw double-digit growths. Pork imports grew by 54% during the month, while cheese imports surged by 30%, according to the government data.