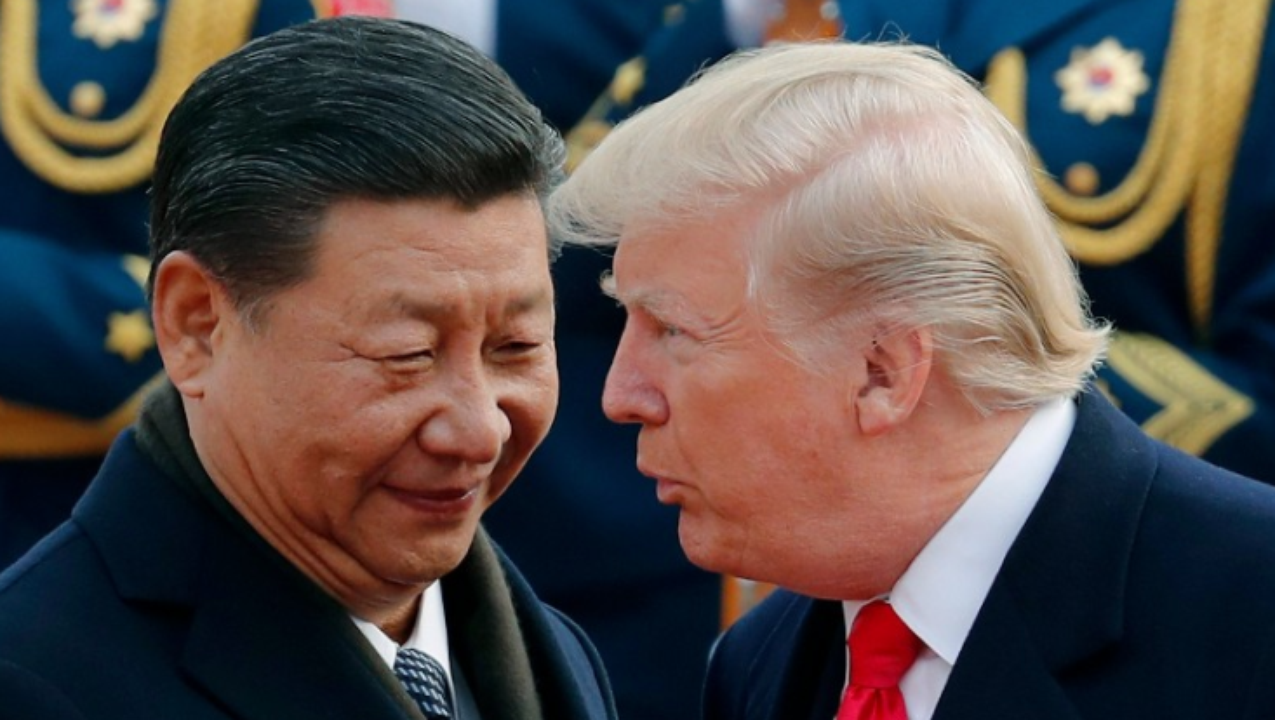 It’s the worst nightmare that most producers in the US fear – and now increasingly seems like a reality that they have to deal with – that America’s wine ambition in China will be upended by the escalating US-China trade war as the world’s two biggest economies go toe to toe.

With China’s third round of retaliation that’s expected to go into effect on 1 June, American wineries and wine merchants in mainland China, unwillingly or not, may have to look elsewhere for growth.

By 1 June, China will add another 15% tariff on US wine imports. The additional 15% tariff is on top of a previous 15% tariff increase implemented in April 2018 and another 10% increase in September 2018. When compounded, the new total tax and tariff rate will be 93%.

Meanwhile, majority of countries are taxed less than half of that for around 48%.

The timing couldn’t have been worse when American wine’s main competitors in the Chinese market including Australia and Chile are enjoying zero import tariff thanks to Free Trade Agreements.

This means that current American wine exports to mainland China valued at US$59 million, which already shrunk from 2017’s US$78 million may be further shaved off from market shares if the two countries continue to lock in tit-for-tat retaliations.

“This is the third Chinese tariff increase on U.S. wine in the past 14 months, and with each additional round, it becomes more and more difficult to compete in the fastest-growing wine market in the world,” said Robert P. “Bobby” Koch, President and CEO of California Wine Institute.

Warning of further repercussions, he continued, “It is imperative to resolve this dispute as soon as possible, so that our wineries do not suffer long-term market loss. Despite these challenges, the California wine brand remains strong with Chinese consumers and we are committed to doing everything we can to ensure this does not change. “

Till now, there are no signs of conciliation yet as the last round of trade talks was scratched after months of negotiation.

One daunting consequence of the protracted trade war is that wine merchants and consumers in China will opt for better positioned Australian and Chilean wines.

“Chinese wine consumers and wine trade are getting more mature and they are taking on an even more open stance to embrace great wines from around the world,” commented Yoshi Shibuya, CEO of China’s leading importer ASC Fine Wines, when interviewed by Natalie Wang.

“It is a hard time for US wine. US wine producers and their Chinese partners need face the challenge together by working together more closely, harder and smarter.”

While mainland China is mired in deep waters of trade war, Hong Kong is intoxicated with American wines.

In fact, American wine exports to Hong Kong has never been better. Loss in the mainland market last year was partly offset by growth in the zero-tax wine market.

This might prompt wineries and trade organisation California Wine Institute to rethink its China strategy by allocating more resources in growing Hong Kong market, where US ranks as its 4th biggest wine importer, compared with No.6 ranking in mainland China for less than 3% of market share.

In fact, American wine exports to mainland China has been declining since 2017 and trade war might have just aggravated the downward spiral. American exports to China in 2017 dropped from US$81.4 million to US$78.6 million.

More worrying perhaps is when consumers start to take on nationalist sentiment towards American products from Apple’s iPhones to wines, the same nationalist approach that soured relationships with Japan and South Korean when tensions run high.

With the ongoing trade war digging dip into China’s economy, the country’s president Xi Jinping called on Chinese nationals to embark on ‘new Long March’ in face of what state media Xinhua calls “foreign bullying and assault”. The communist red armies retreated Kuoming Dang’s assault by travelling from south to north from 1934 to 1935, which was later known as the Long March.

The only hope for a respite of the ongoing trade war rests on the upcoming G20 summit in Japan next month, when the countries’ two leaders might meet on the sideline of the summit for a last-ditch effort to reach a deal.

But with no signs of pending meeting yet, many stakes are hanging on the line, one of which maybe the 3% market share for American producers.