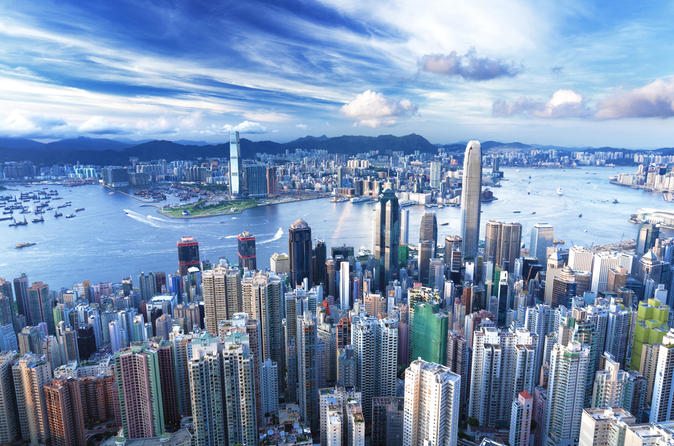 In a new report on Hong Kong’s state of wine, Wine Intelligence made a bold statement declaring that Hong Kong’s 10-year wine boom since 2008 has come to an end but notes the market will continue to diversify.

Since 2008 when the city’s government removed taxes on wine,  Hong Kong has established itself as Asia’s wine trading hub, with China as the largest re-export destination (both for legitimate and ‘grey market’ product).

The autonomous region of China has experienced a compound annual growth rate of 15% by value and 5% by volume for the wine category – the average Hong Konger went from drinking 3.5 litres of still wine in 2008 to 5.3 litres in 2017.

The city now as become the world’s second biggest market for premium wine consumption, according to IWSR report, where more than 50% of the city’s wine sales come from top tier categories.

In recent years, exports into China have peaked, with trade experts accrediting this to China gaining direct trade connections with wine-producing regions.

“Perhaps because of this, the consensus amongst those in the supply chain is that Hong Kong’s position as the Asian redistribution centre has reached a plateau after many years of substantial growth,” wrote Wine Intelligence in its latest report on Hong Kong.

However the report notes that the wine category continues to prosper as the market diversifies. While French wines continues to have a strong presence in the market, there’s a steady growth of Australian wines, with about the third of Hong Kong wine drinkers reporting to have drunk it in the past 6 months. Other countries growing in the market include Italy, Chile and New Zealand, according to the report.

Red wine still dominates wine consumption, says the report but white wine (particularly Sauvignon Blanc) and rosé are tapped for their growth potential, as they are no longer considered to be just a summer wine by Hong Kong drinkers.

Sparkling wine is also gaining momentum, particularly for French Champagne, with over half of Hong Kong wine drinkers claiming to have drunk it in the past year.