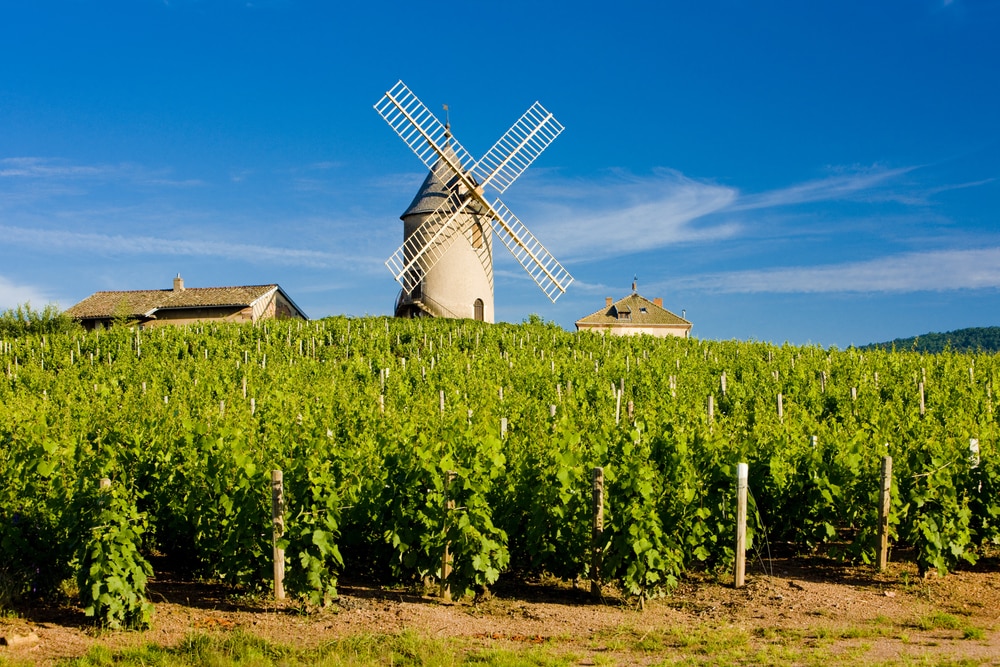 Beaujolais, the French appellation standing in the shadow of Burgundy, is racking up interest in China, as younger generation of consumers are shunning Beaujolais Nouveau for terroir-specific cru Beaujolais.

Today only about 20% of Beaujolais wines shipped overseas are Beaujolais Nouveau, with the notable exception of Japan, where 94% of Beaujolais exported there consists of the treacly Beaujolais, Anthony Collet, marketing director of Inter Beaujolais, has told me on a recent trip to Hong Kong.

So far this year, Beaujolais is faring well after suffering both drops in volume and value in the China market last year, which according to Collet, is largely attributed to tight production supply from the past three vintages.

In the first two months of the year, the region’s exports to China saw a 41% jump in volume and an 9% increase in value, according to him, a sharp contrast to the sluggish wine demand that has paralyzed the country’s wine consumption.

Riding on the back of growing momentum, this year for the first time, the trade body is launching a China roadshow in three cities this July in Beijing, Chengdu and Xiamen with more than 10 producers .

China including Hong Kong has now grown to be one of Beaujolais’ top 10 export market, Collet said, driven mainly by cru Beaujolais wines, referring to wines produced in the 10 appellations in the hilly northern part of the appellation that are not only regarded as capable of making the best wines, but also offer the most distinctive terroirs.

The challenge facing its expansion in Asia or anywhere else in the world is to revamp its image as a thirst-quenching plonk that at times went as far as being dismissed as “a proper wine”, he admitted.

“The challenge is to move away from Beaujolais Nouveau image, showing the diversity of the region and what we can produce in terms of character and exception,” he ascertains, “we have a huge range to offer, we have white wines. Chardonnay makes up about 10% of the production as well as rosé too.”

0 comments on “Anthony Collet: ‘Beaujolais is surging in China’”