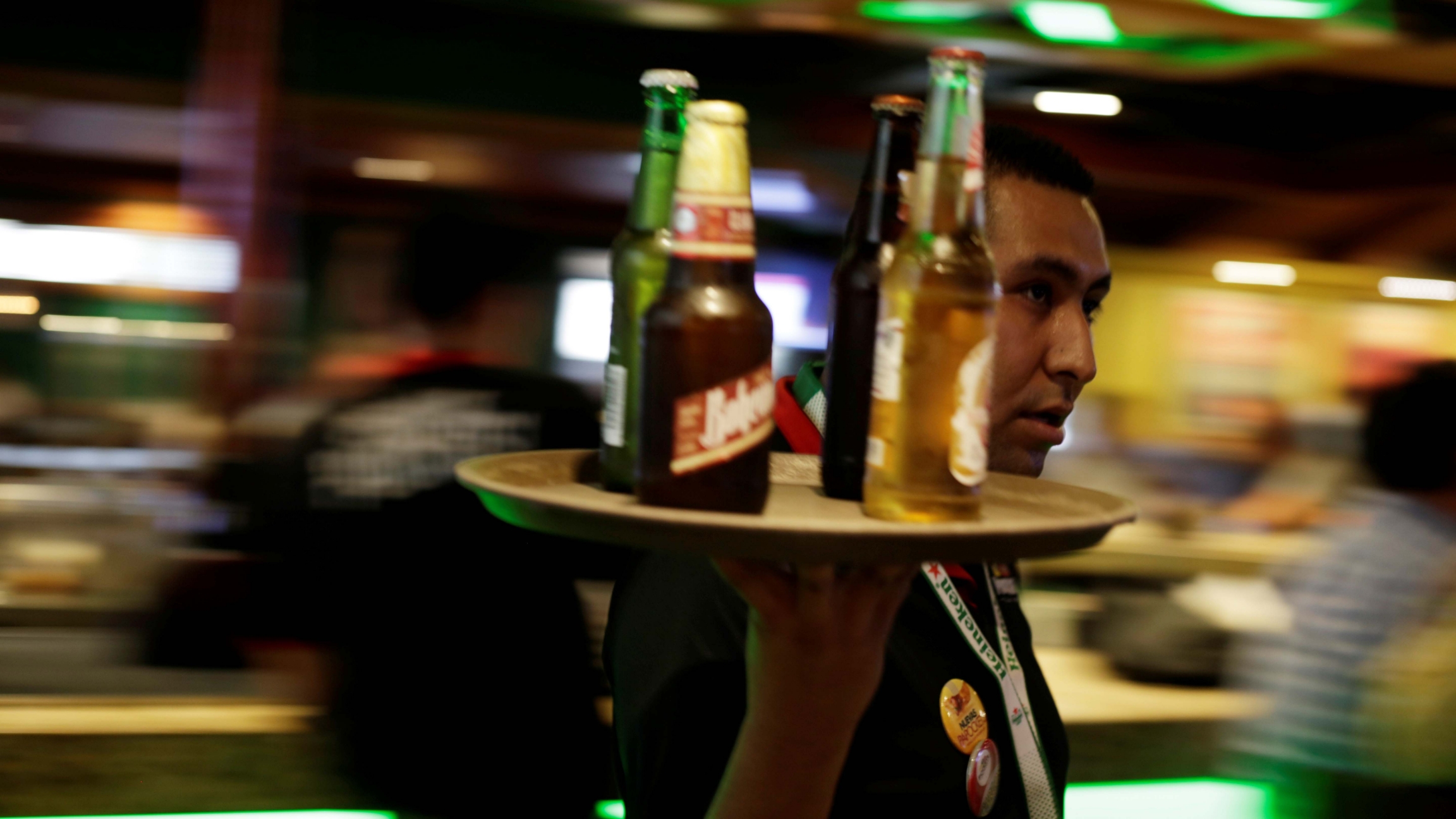 Thailand’s capital city Bangkok has issued an alcohol ban in an attempt to curb the spread of COVID-19, prompting local residents to stock up on wine, beer and spirits yesterday before the 10-day ban goes into effect today.

The city announced a temporary ban on alcohol sales starting from April 10 to 20 to prevent social gatherings.

Thailand has confirmed 2,423 coronavirus cases, with 32 fatalities as of today. More than half the cases have been in Bangkok.

Chiang Mai province in the north earlier also banned sales of alcohol for 10 days to curb the spread.

According to Bloomberg, alcohol ban is now proscribed to 16 million in Thailand for a country of 69 million people.

Thailand already has strict restrictions on alcohol sales in the country where residents can only purchase booze during certain times of the day, and it enforces high taxes on imported wines.

The country also postponed a traditional New Year holiday, Songkran, due April 13 to April 15 until later in the year.

Thai Beverage Pcl is the largest seller of alcoholic beverages in Thailand, taking up almost 80% of the domestic market, according to a report by Bloomberg Intelligence.