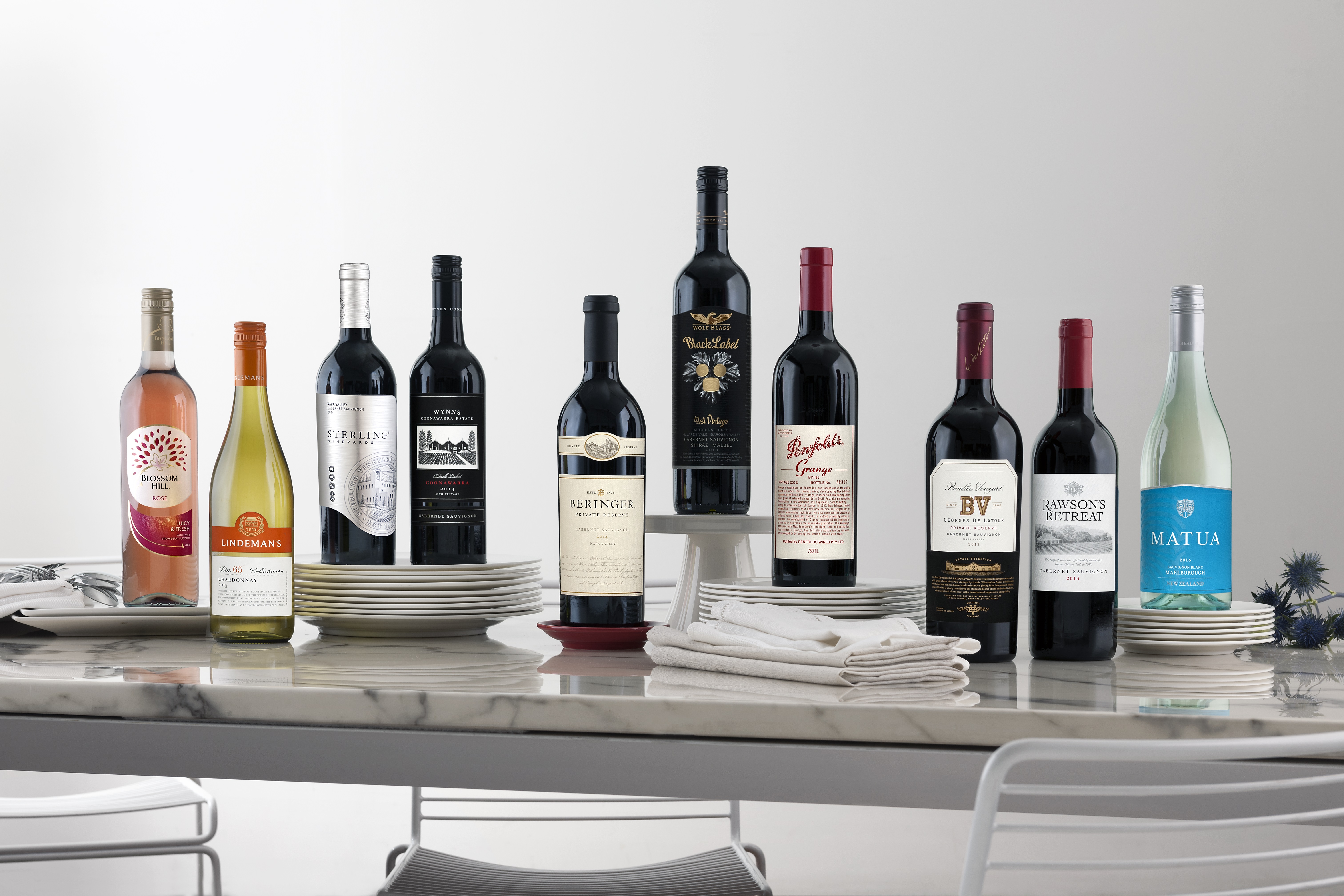 After previously adjusting its earning forecast from 10-15% down to 5-10%, the Australian wine giant Treasury Wine Estates has now said the forecast will no longer be achieved after it admits “consumption across discretionary categories in China has been significantly impacted.”

The company which owns Penfolds and Wolf Blass says in the statement that it has now enough information to believe “consumption across discretionary categories in China has been significantly impacted through February, and that this impact on consumption is expected to be sustained to at least through March because of the COVID-19 epidemic caused by the novel coronavirus”.

As a result, TWE will no longer achieve the previously provided guidance for F20 reported EBITS growth of between 5% and 10%, which was already lowered from previous guidance of 10-15%, the company says in its latest update. It stopped short at quantifying the projected loss.

Meanwhile, the announcement goes hand in hand with spirits giant Diageo’s alarming assessment on the market outlook, warning that the COVID-19 disease could shave off £325 million of net sales in the group’s fiscal 2020.

The company says its staff have not returned to the office and continue to work from home, as many across the country are advised to do so to contain the virus spread. As a result, the same situation is being experienced by TWE’s partnership network, including wholesalers, retailers and logistics, it admits.

Sales for the Australian wine giant went smoothly up till Chinese New York, in the height of virus outbreak. As a result, its Post Chinese New Year consumption across discretionary categories has been significantly adversely impacted.

With the country racing to control the spread, from late January to February hotels, restaurants and bars across the country remain virtually disclosed. Many fear that the country will see an exodus of wine merchants and importers in the coming months.

It’s worthy to note that the company’s adjusted earnings did not factor in impacts of the outbreak in other parts of world particularly in Asia or Europe. It says “at this stage this is not expected to have a material impact.”

The novel coronavirus has now spread to over 40 countries in all continents except Antarctica, sickening over 80,000 people and killing over 2700.