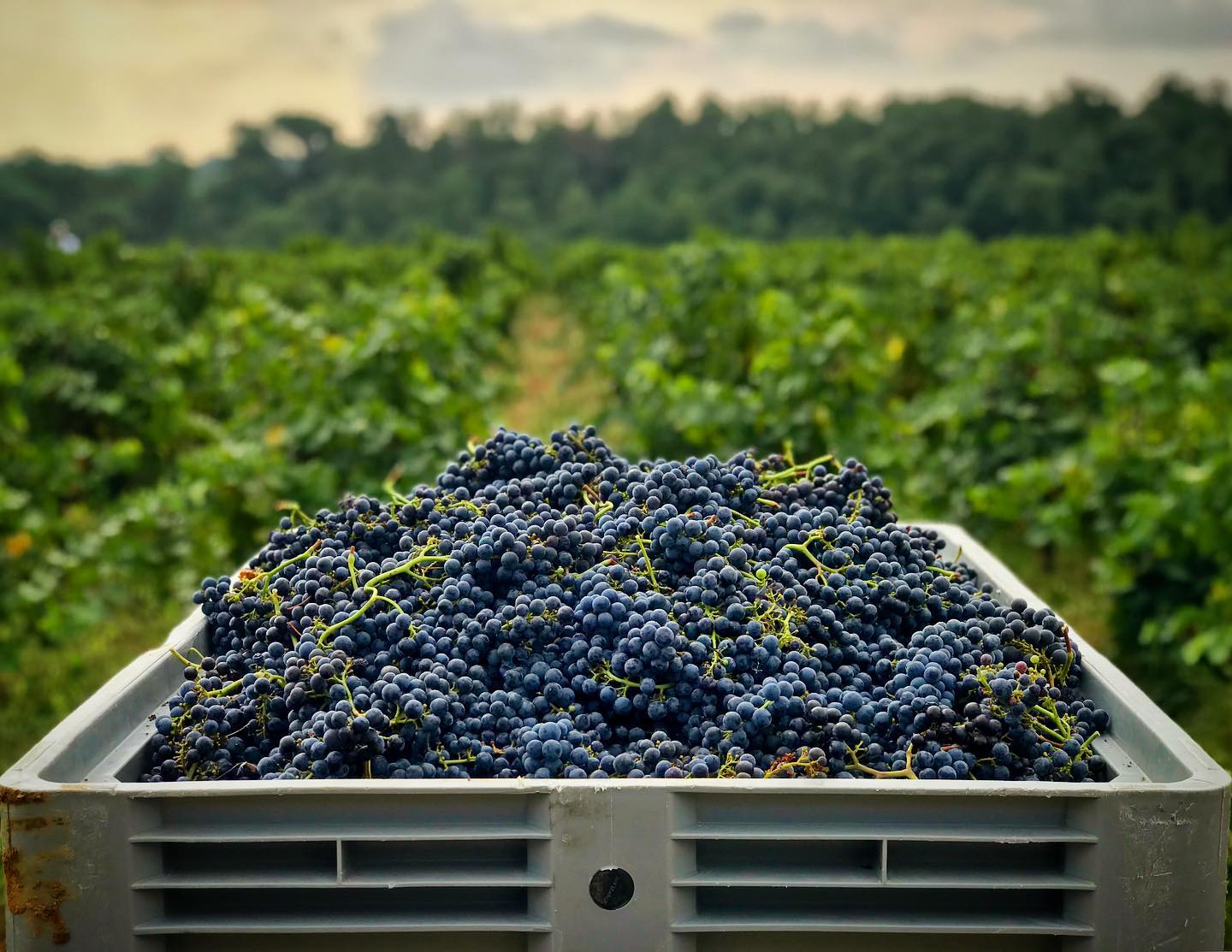 The global wine production in 2019 dropped by 10% compared to the previous year, hampered by unfavourable weather conditions in main wine producing countries such as Italy, France and Spain, according to OIV.

The 2019 world wine production (excluding juices and musts) is estimated between 258 and 267 mhl, with a mid-range estimation at 262.8 mhl, which is lower than the bumper 2018 vintage’s 294mhl, based on the latest figures released by the International Organisation of Vine and Wine (OIV).

Within the EU, which accounts for 60% of the world’s wine production, total volume in 2019 was 156mhl, which is 15% lower than 2018, due to what the trade org calls unfavourable weather conditions from frost to drought.

Compared with the exceptionally high volume of production in 2018, there is a drop of 15% in Italy (46.6 mhl), 15% in France (41.9 mhl) and 24% in Spain (34.3 mhl). This can be explained mainly by aleatory weather conditions, notably a very cold and rainy spring followed by an extremely hot and dry summer. The three countries account for 80% of all EU production.

Outside of the EU in the US, which accounts for about 12% of northern hemisphere production, its production volume is estimated at 23.6 mhl (-1%/2018). However, it notes the figure is based on forecasts on grape harvest, thus it could be significantly reviewed in the coming months especially when California is ravaged by fires.

In South Africa, where drought significantly impacted the harvest, wine production is estimated at 9.7 mhl. It is the only major producing country that, for the second year in a row, records a lower than average production volume (-9% with respect to the five-year average).

It’s worthy to note that the OIV report omitted figures from China, a major wine producer that has yet to release official data.