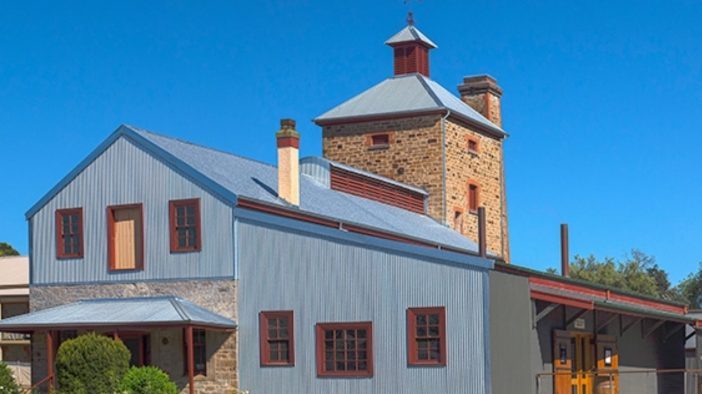 A Chinese group has purchased The Knappstein in Clare Valley from Accolade Wines for reportedly AU$15 million (US$10.12 million).

The sale to Chinese conglomerate Yinmore Group, whose business spans real estate, automobile and most recently wine, has been confirmed by Accolade, but the price was not revealed by the Australian wine group.

However Chinese media reported the price is believed to be AU$15 million, though vino-joy.com can’t independently verify the information.

This is the latest purchase by a Chinese company of a Australian winery as more flushed Chinese investors are looking beyond Bordeaux for vineyard holdings.

Yinmore Group is said to already own one another vineyard in Clare Valley through its registered company in Australia, according to The Advertiser.

The Knappstein was first put up for sale in March by Accolade as the wine group continues to reshuffle its portfolio and company structure.

The winery was first established by Tim Knappstein in 1969. The cellar door operates in Clare Valley from the old brewery building circa 1878.

Its vineyards span over 40 ha and are planted with Riesling, Cabernet Sauvignon, Shiraz and Malbec.