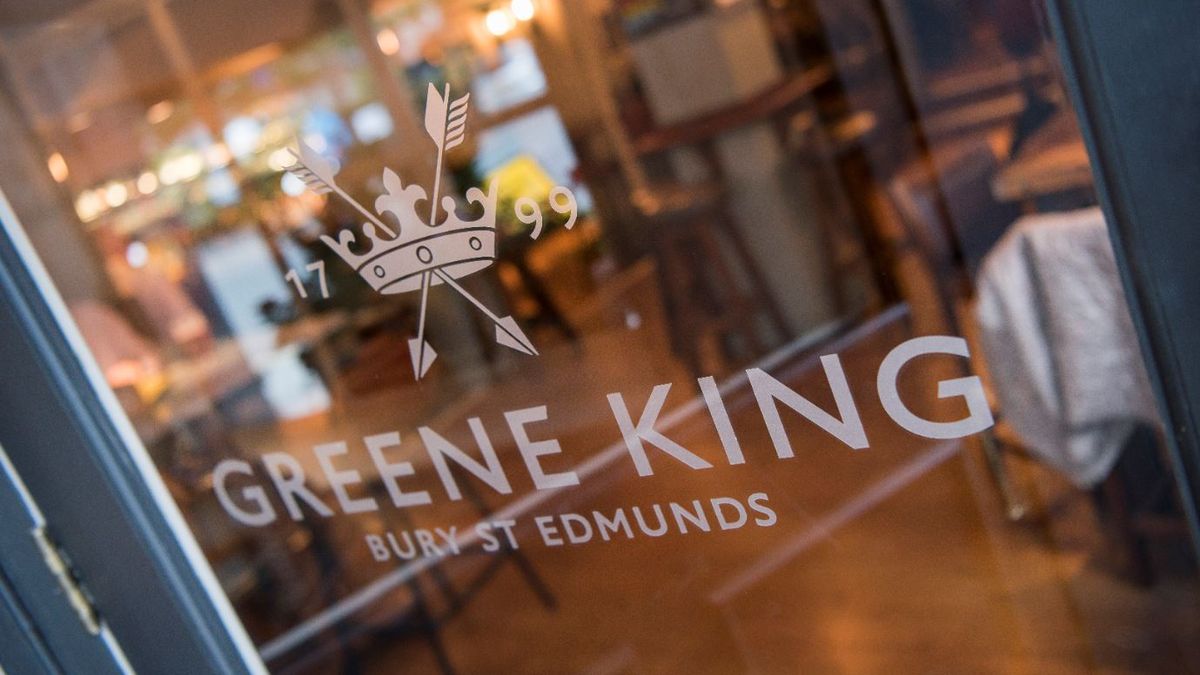 Greene King, UK’s largest pub chain and brewer owned by Hong Kong’s richest man Li Ka-shing, will suspend operation at 79 of its locations, permanently closing a third of these locations, the company has said.

The decision also means that 800 jobs were cut, following the news that the UK government imposed a 10pm curfew that dented booze sales.

Greene King operates over 3000 pubs, restaurants and hotels across the UK and is considered one of the biggest hospitality companies in the country.

Li Ka-shing’s CK Assets bought the company just last year in a £4.6 billion deal, as we have reported.

“The continued tightening of the trading restrictions for pubs, which may last another six months, along with the changes to government support was always going to make it a challenge to reopen some of our pubs,” a spokesperson for Greene King said.

“Therefore, we have made the difficult decision not to reopen 79 sites, including the 11 Loch Fyne restaurants we announced last week.”

“We urgently need the government to step in and provide tailored support to help the sector get through to the spring and prevent further pub closures and job losses.”

The UK government announced restrictions on hospitality sector in late September including the 10pm closing time for bars, pubs and restaurants after the country saw a surge of new Covid-19 cases.

According to the Guardian, Sales at 7,000 chain outlets down 37% after 10pm limit imposed in England, Wales and Scotland.

Owners have since urged the government to review the policy, but if they were found to have breached the rules, they can be fined up to £10,000 for failing to implement rules.

As for Li, his this will unlikely to affect his overall wealth. He holds an 8.5% stake in video-conferencing app Zoom, worth about US$11 billion. After Zoom reported a 355% jump in revenue for the second quarter on, Li’s stake gained US$3.2 billion in just one day.